What caused the French Revolution? 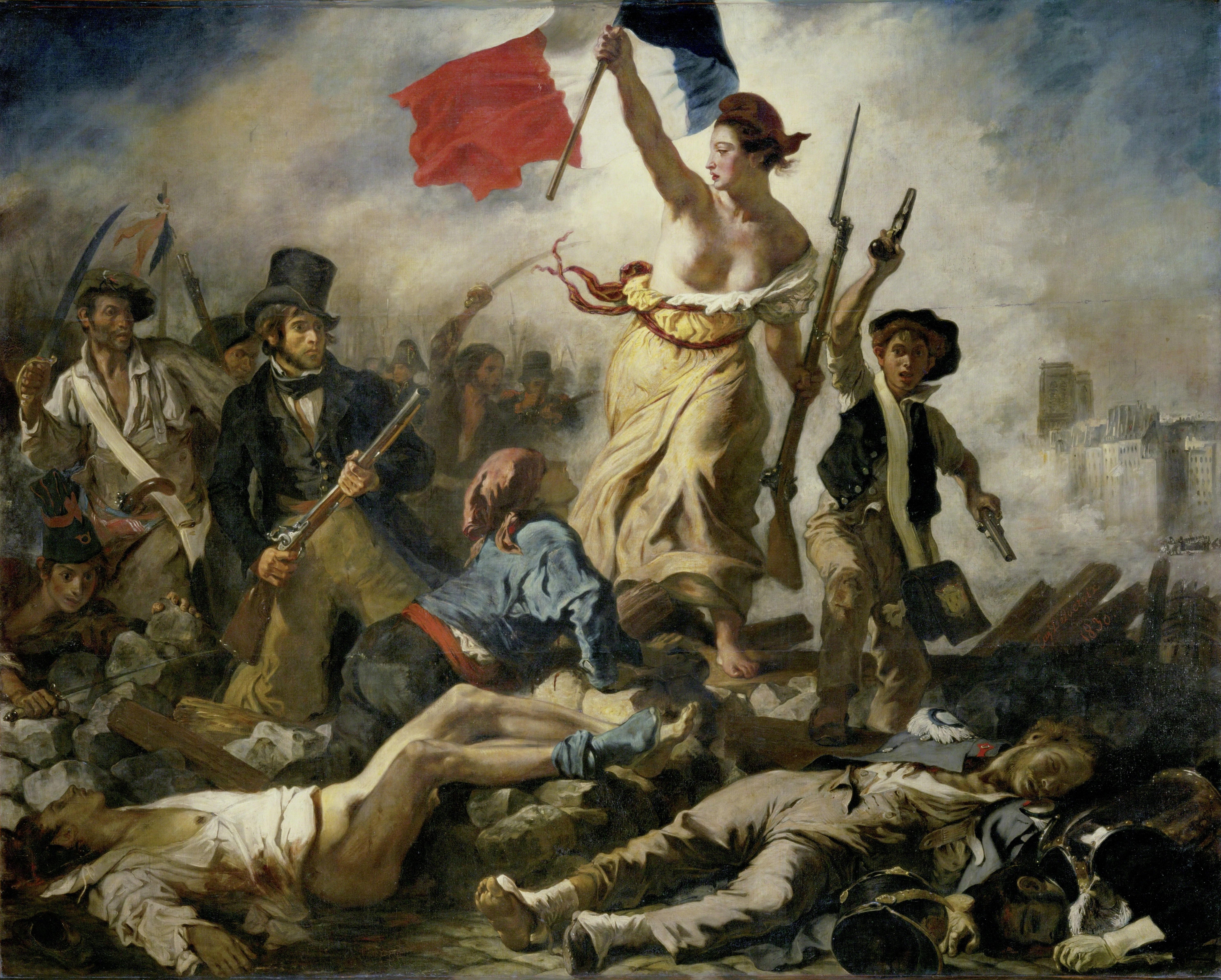 While taxation was proving to be a crippling burden on the majority of France, nobility were not the only source of discontent in the run up the French Revolution, with the Catholic Church collecting taxes in the form of a tithe, and owning 6% of the land in France, the wealth of the Church became a major source of disgruntlement. Furthermore the control that the Catholic Church welded over schools and hospitals saw the organisation being seen as a distinct counter-revolutionary force in the early years of the revolution and became one of the main targets of the violence that played out across France in the coming years. Some 30,000 priests fled and several hundred were executed as the religion was banned in France, something that continued until Napoleon reconciled with Pope Pius VII in 1801.

With anthropogenic global warming looming as such an ominous threat to mankind, even some historians are reanalysing major events of the past through the lens of climate change to see if new light can be shed on human history. The period of the Little Ice Age that led to a global drop in temperature around 1770 is thought to have had a dramatic effect on crop yields in the years leading up to the French Revolution, causing lower crop yields, grain shortages, driving up food prices and even leaving some in a state of famine in France. Furthermore a volcanic eruption in Iceland and the El Niño weather front may have also played a role in this period of sharp climatic variation, but a harsh period of global cooling is increasingly being put forward as a large influence on the political upheaval of the French Revolution.

Political Mismanagement of the Ancien Régime

The Ancien Régime or “old regime” describes the pre-revolutionary feudal system ruled over by the Valois and Bourbon royal families brought about an era of political mismanagement in France that became a massive contributor to the abolishment of monarchy in the French Revolution. A failing effort to establish centralised political power in France throughout the period of the 16th century Huguenot Wars saw French nobility struggle to retain regional autonomy, and their capacity to wage war and secure control proved a heavy burden on the French tax system. These internal disputes, ruinous financial and military campaigns such as the Seven Years’ War, and King Louis XVI’s own indecisiveness, helped to feed discontent with the Ancein Régime, and the unpopular system of taxation that funded the wars and decadent lifestyles of nobility ultimately made them the main target of the Revolution.

When Louis 16th came to the throne France was gripped by a financial crisis, due to years of economic mismanagement, coupled with financing the American Revolution and the Seven Years’ War, the French treasury was devastated under spiralling debts. Frances losing colonies to the British Empire, rampant widespread corruption and excessive spending of the aristocracy also played a significant role in what evolved into economic depression for the country. This situation left economists in a difficult position as raising taxes to solve economic deficits would surely build further bitterness for the ruling classes. But it was the eventual lack of food, poor harvests, and grain deregulation that ultimately undermined the authority of the French crown, and while the upper classes remained unscathed, a much deeper resentment led to Revolution.

The enlightenment and growth of the “public sphere”

The ideas that fed into the revolutionary ideology of the French Revolution came largely from the political philosophy of the Enlightenment. The rise of public debate, in newspapers, journals, Masonic lodges, coffee houses, and reading clubs gave a space for intellectual curiosity, political scrutiny, acquiring knowledge through reason, and ideals such as liberty, toleration, fraternity and the separation of church and state, to become popular in the public consciousness. This was responsible for both the indirect and direct push for a revolutionary movement as the monarchy tried to repress such underground literature. But ultimately these ideas led to the feeling of the general public being empowered and in control of the current mood of society, and the growth of a public sphere of discourse.

Influence of the American Revolution

What started as French political, financial and military support for the American colony's declaration of independence from British rule in the American Revolutionary War, ended in a philosophical shift in the French mindset. As France had played a direct role in the American Revolution, French troops had become exposed to ideas of equality, liberty and individual freedom directly. Ideas that American diplomats such as Benjamin Franklin and Thomas Jefferson had discussed freely with French intellectuals during time spent living in Paris also. In an effort to destabilise a colonial rival, exposed its people to revolutionary ideas which further destabilised France and changed the country as a nation. history.com/news/how-did-the-american-revolution-influence-the-french-revolution