Does the abundance of deluge myths in history indicate a common source of all human cultures? 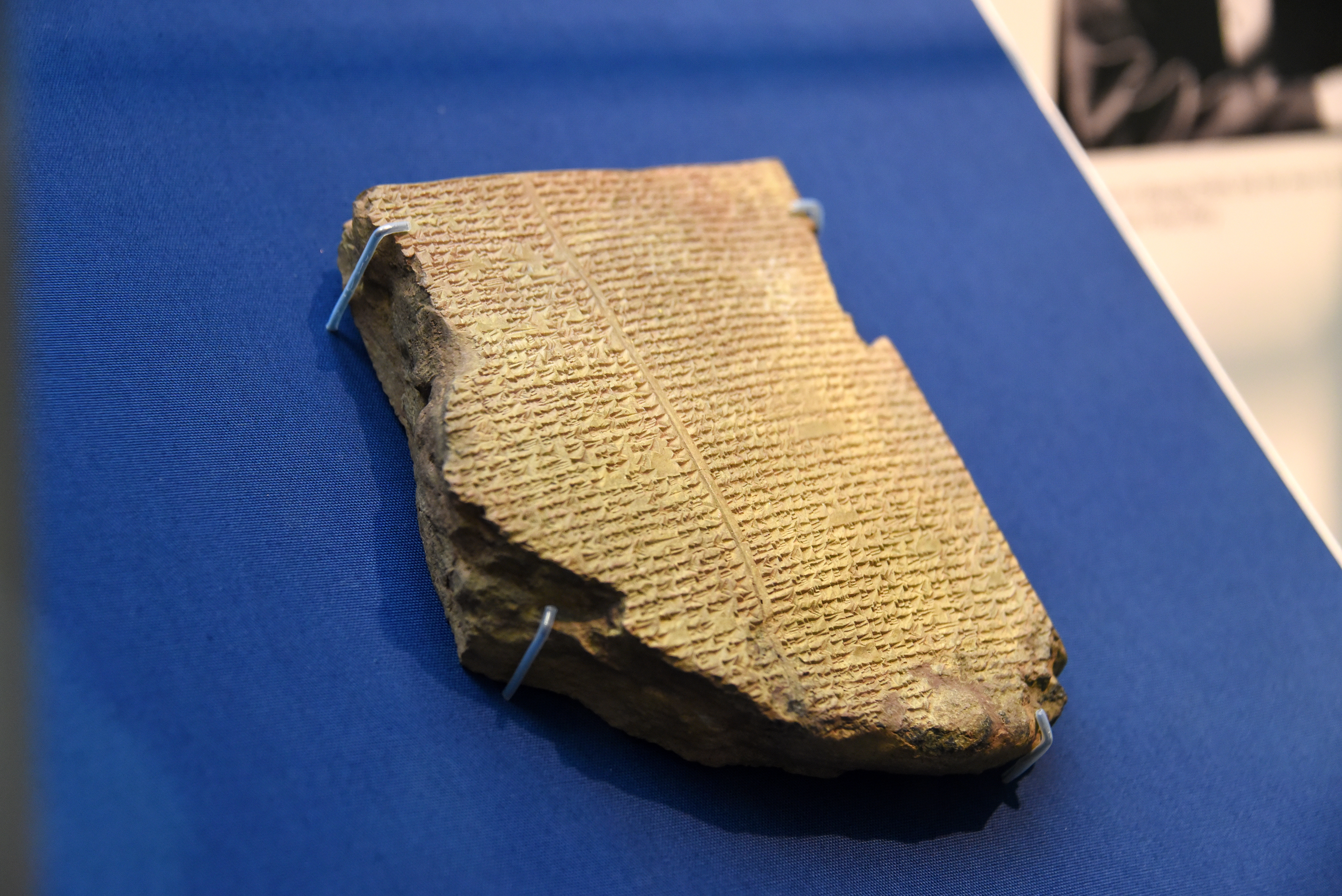 There is possible archeological evidence that supports this

Possible floods following the ice age, and the vast glacial melting that could have taken place as a result, may have inspired ancient flood myths that survive presently. One good example of this is around the Persian Gulf, which could account for Sumerian and subsequent Babylonian, Mesopotamian, Assyrian, Biblical and Ancient Greek and Indian myths. Excavations in Iraq have uncovered localised flooding that radiocarbon dating shows would have taken place around 5000 years ago, a similar period to the 1600 BC date of the earliest evidence of the Sumerian flood myth, found on stone tablets in Nippur (present day Iraq).

These stories contain symbols, many of them are common and universal

These stories are metaphorical and should not be taken literally, the likelihood of such far flung cultures retaining the same stories over thousands of years as they spread around the world is unlikely. As flooding is such a regular wide spread occurrence and many cultures have a rich folklore of fantastical tales it is more than likely that the myth of a great flood that engulfed the world evolved naturally in many cultures spontaneously.

There are too many similarities to not share some connection

Deluge myths are widespread in human history, with notable stories in the mythical/religious traditions of ancient cultures from South America, Europe, the Middle East, Africa, India, China, and Oceania. Due to the wide spread nature of cultures with a deluge myth if there is a connection it must mean that this traditional story goes back many thousands of years. However, the similarities are so striking, often with common themes of revenge of an angry deity and rebirth of a central character or population, it is hard not to draw parallels.