How does the Roman Catholic Church avoid prosecution for harbouring and aiding rapists and paedophiles? 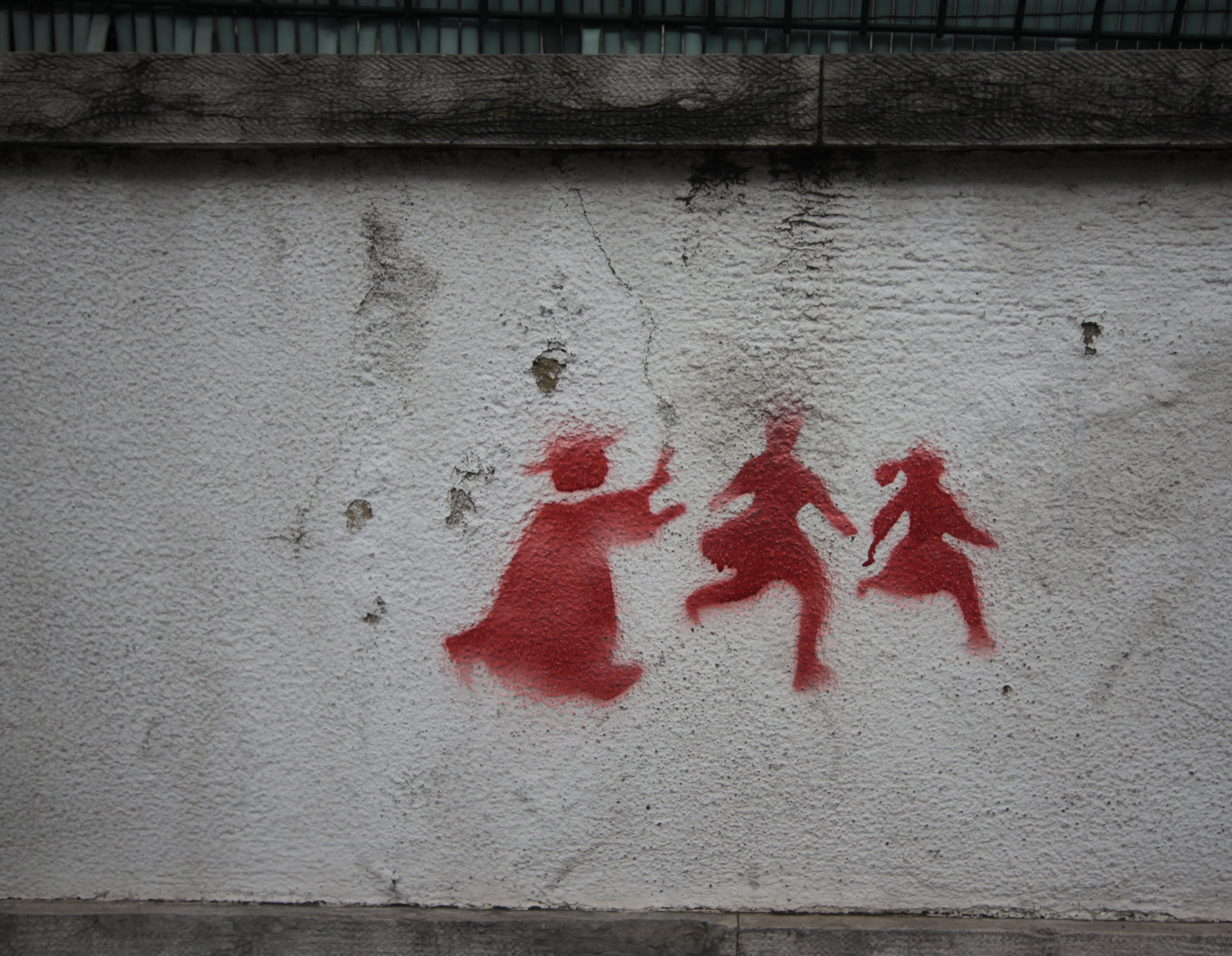 With widespread evidence of the Catholic Church aiding known paedophiles to conceal their crimes by moving them, failing to report to the police, or failing to even prevent them from contacting their victims, how does the institution itself avoid legal repercussions? Below is a partial list of sex abuse scandals involving the Catholic Church worldwide: en.wikipedia.org/wiki/Catholic_Church_sex_abuse_cases_by_country
Stats of Viewpoints
A comprehensive international legal framework needed
1 agrees
0 disagrees
Statistical representation
1 agrees
0 disagrees
The church is avoiding prosecution, but individuals aren’t
1 agrees
0 disagrees
Viewpoints
Add New Viewpoint

Currently parties in the US are seeking criminal prosecution and the US Department of Justice are considering a federal investigation under the RICO (Racketeer Influenced and Corrupt Organizations) Act. However as the Catholic Church has shown signs of the same corrupt practices internationally, it arguably needs to be prosecuted as a whole on an international level, to stop religious organisations from having the possibility to facilitate what should be included as a crime against humanity. The International Criminal Court has denied any further push to charge Catholic officials with any crime, but organisations such as SNAP (Survivors Network for those Abused by Priests) are determined to continue bringing forth evident of church collusion. Whether it’s religious leaders, politicians, celebrities or charity workers, abuse of people's standing, fame or position seems widespread throughout the world and has often led to sexual abuse of some kind, a more comprehensive legal framework is desperately needed to address this issue.

Although this abuse of power by the clergy remains a horrific act, the number of clergy engaging in sexual abuse is under-representative when compared to the majority of organisations and societies. Statistics indicate that there are more paedophiles in most other organisations when compared to the Catholic Church, the most horrible aspect however remains the concealment of such acts and the fact remains that this can only be dealt with internally. The numbers of clergy involved in child abuse is thought to be lower than the general population (5% and 10% respectively), meaning there is neither the statistical representation or enough evidence to prosecute the church as an entity, and more should be done to tackle sexual abuse wherever it occurs.

The church is avoiding prosecution, but individuals aren’t

Prosecutions against sexual predators in the Catholic Church are taking place in civil courts, but it is hard enough to gather enough evidence to prove an individual’s guilt, let alone a whole religions, therefore prosecuting the whole church would be impossible. Justice is being sought on a case by case basis but remains a slow and lenient process. In the meantime harsher criminal sentences in combination with the recent rise in publicity could prove to be a more effective deterrent. That said it is also clear that the Church obviously needs to reform how it deals with sexual abuse in the priesthood, and this can only be done from inside.