Who was the greatest hero of World War Two? 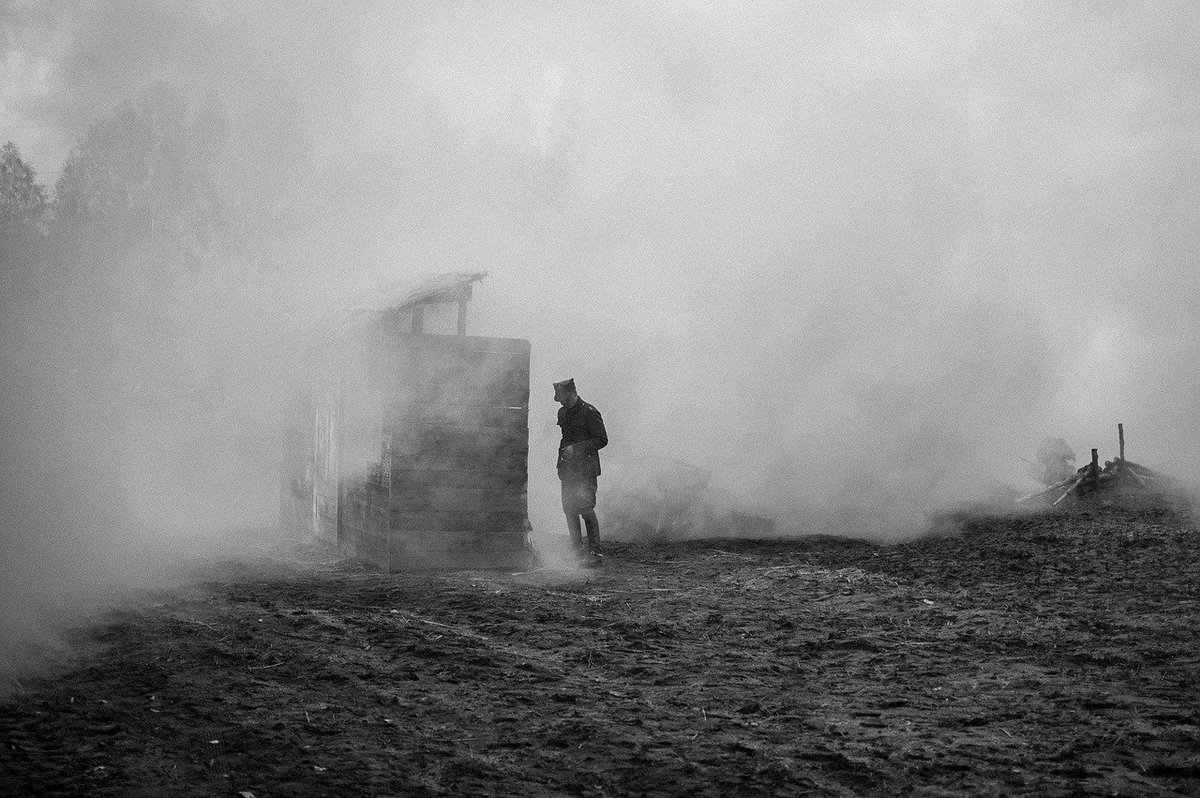 Chiune Sugihara was the Japanese vice consul in Kaunas, Lithuania during the Second World War. As Jews fled persecution from Nazi’s and their collaborators from the west, Sugihara issued hand written visas to around six thousand Jews, risking his family’s safety and his position as a Japanese government official. Sugihara reportedly spent 18-20 hours a day in order to issue so many visas, even distributing documents from his train’s window in transit to his hotel, and he even left the official consulate visa authentication stamp with a refugee before leaving Lithuania so more could be issued.

As a Portuguese consul in France during the Second World War, Sousa Mendes used his position to issue around 30,000 visas in just a few days, roughly 10,000 of those visas issued are thought to have helped Jews escape persecution. Although Portugal was neutral in the war, the Salazar government unofficially supported the Nazi government in Germany. Sousa Mendes faced punishment from the Salazar regime and was only vindicated following his death, and then later honoured internationally for his role in assisting Jews fleeing Nazi Germany.

Born into a wealthy aristocratic family to a diplomat father, Raoul was involved in Swedish efforts to stop the deportation of Hungarian Jews to Nazi concentration camps. These deportations had already begun when he reached Budapest, and Wallenberg joined the Swedish mission to hand out faked Swedish passports to Budapest’s Jewish population. When authorities questioned the validity of these documents Wallenberg used Swedish operation funds to rent 32 buildings in Budapest designating them extraterritorial and protected under diplomatic immunity. He disguised these buildings as Swedish libraries and research institutes and housed nearly 10,000 people in them, to help them escape deportation.

Irena Sendler was a Polish social worker, during the war she disguised herself as a nurse and helped smuggle jewish children out of Germany. In October 1943 she was captured and tortured by the Gestapo, and as she refused to confess she was but up for execution. Following her friends bribery of prison guards she was released later that year. She lived in hiding for the rest of the war, but continued her rescue efforts in secret.

Pilecki was Polish soldier and intelligence agent during the Polish resistance to soviet occupation and the Second World War that followed. During the war Pilecki lead an allied intelligence operation and infiltrated Auschwitz concentration camp, in order to form an intelligence network. He was then able to inform the Western Allies of the Nazi’s war atrocities and managed to escape the camp after two years. His Witold’s Report was the first comprehensive intelligence report that shed light on the situation inside the German boarders. He was later executed by Soviet secret police for espionage following the war.

John Rabe and other foreign nationals stationed in Nanking

Although a staunch member of the nazi party when stationed in Nanking in 1937, John Rabe with the help of a small number of Western businessmen and missionaries formed an International Committee and established the “Nanking Safety Zone”. This was in response to Japanese military conduct in what would later come to be known as the Nanking Massacre. The Nanking Safety Zone safeguarded the lives of around 250,000 civilians, saving them from the massacre, while Rabe and the other fourteen member of the committee filed complaint to the Japanese government stalling the attack.

British soldier Charles Coward was captured by German Army in Calais only to stage nine escapes of German POW camps. Using his German language fluency he posed as an injured German officer and eventually managed to infiltrate Auschwitz concentration camp in 1937. He subsequently led covert intelligence operations within Auschwitz to inform the Allies of conditions in the camps and helped several Jewish prisoners assume new identities and escape the camp.

As Minister of Justice of the National Assembly of Bulgaria Peshev hadn’t objected to Bulgaria’s “Law for the Defence of the Nation”, a largely anti Jewish bill. However, following Peshev’s learning of government plans to deport all Bulgarian Jew to Nazi concentration camps on 8th March 1943 he decided to do all he could to stop the bill being put into effect. His rebellion against the deportation is thought to have saved the lives of 48,000 Bulgarian Jews and lead to him being dismissed from parliament.