How did the international spread of Gunpowder change the course of history? 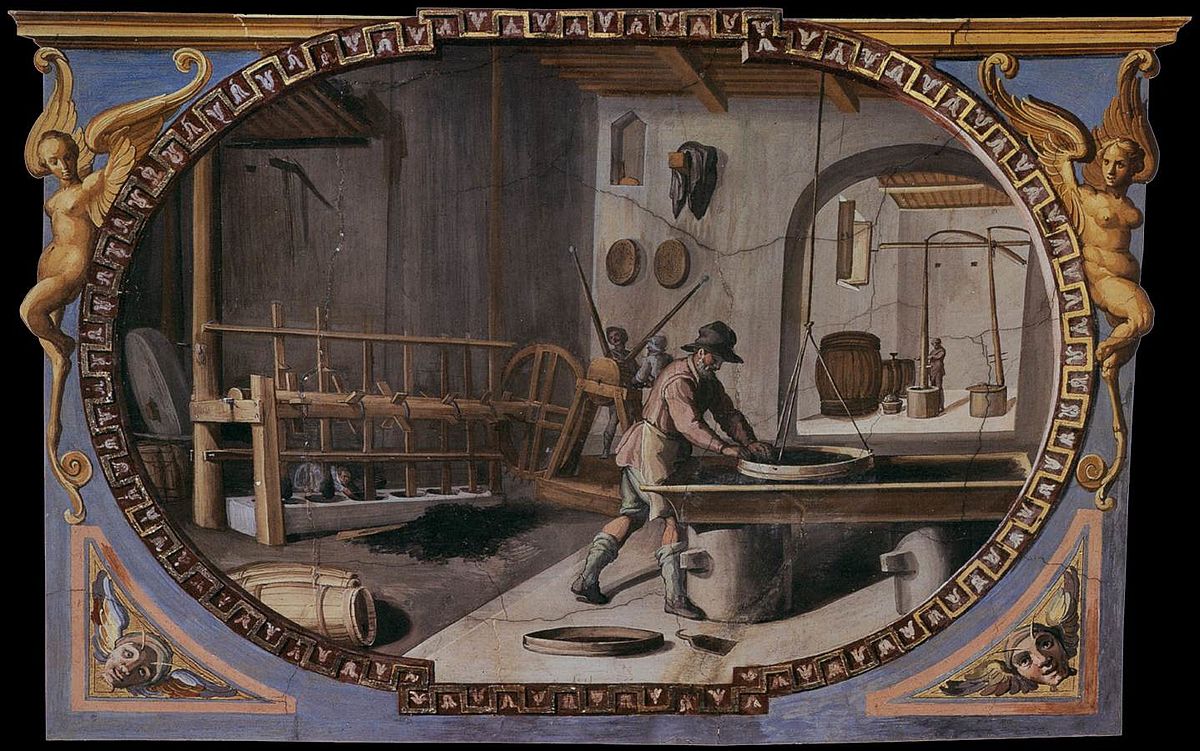 Gunpowder was instrumental in forming the Mongol Empire

Gunpowder became inseparable from the nomadic life of the Mongol Empire and helped to shape the history of one of the most prolific empires of history. The Mongols acquired gunpowder as a technology though their complete conquest of China, but gunpowder combined with the Mongol’s nomadic lifestyle would have given them a key advantage over the mostly farming societies they would have encountered as they expanded westward. The Turks that formed the Ottoman Empire may have benefited in a similar way from Gunpowder in establishing their empire, with Suleiman I utilising gunpowder heavily during the 16th century. Regardless if it wasn’t for gunpowder the Mongol Empire may not have become what is was, and without the Mongols gunpowder may have stayed a Chinese technology for a much longer time.

Gunpowder changed everything and continues to

The invention of gunpowder has massively changed the face of warfare and the world at large and continues to have an effect on warfare, the industry surrounding it and the technology that stemmed from that industry, remaining a common feature of world politics and the global economy. Gunpowder through years of refinement, and in combination with other technologies, slowly led to the transition to mechanised warfare that a massive industry has been built around. Gunpowder and the inventions that have stemmed from it and superseded it continue to reinforce hegemony of the world’s corrupt forces and leading economic powers alike, and many of societies most innovative technologies are sadly owe there origins to the industry of warfare.

Aided cultural development in peacetime as well as war

What first was used to threaten and kill has also long been used to celebrate, innovate and save lives. However gunpowder is an unusual case as its initial invention was as a medicine, an experiment by alchemists to find an elixir of immortality, and is still know as ‘huo yao’ or flaming medicine in China. Even though gunpowder’s applications are often military it is arguably become more of a tool with various uses that has had effects well beyond warfare, used in industrial powder actuated tools, mining, rescue flares and even become an important part of celebrations worldwide in the form of fireworks.

Mongols spread gunpowder and early technologies widely throughout the Eurasian continent in the 12th century, leading to further innovation, and the spreading back of the first matchlock technologies to the rest of the world by Portuguese merchants throughout the 15th and 16th centuries. This changed the way in which warfare was carried out forever, however trade in such innovations, along with the massive wealth and military dominance that came with it, not only changed warfare but brought about the foundations for European imperialism and eventual colonialism. This combination of domination and advancing military mechanisation led to European colonial powers controlling much of the world by the early 20th century.