Are Google a monopoly that is destroying competition with rival companies? 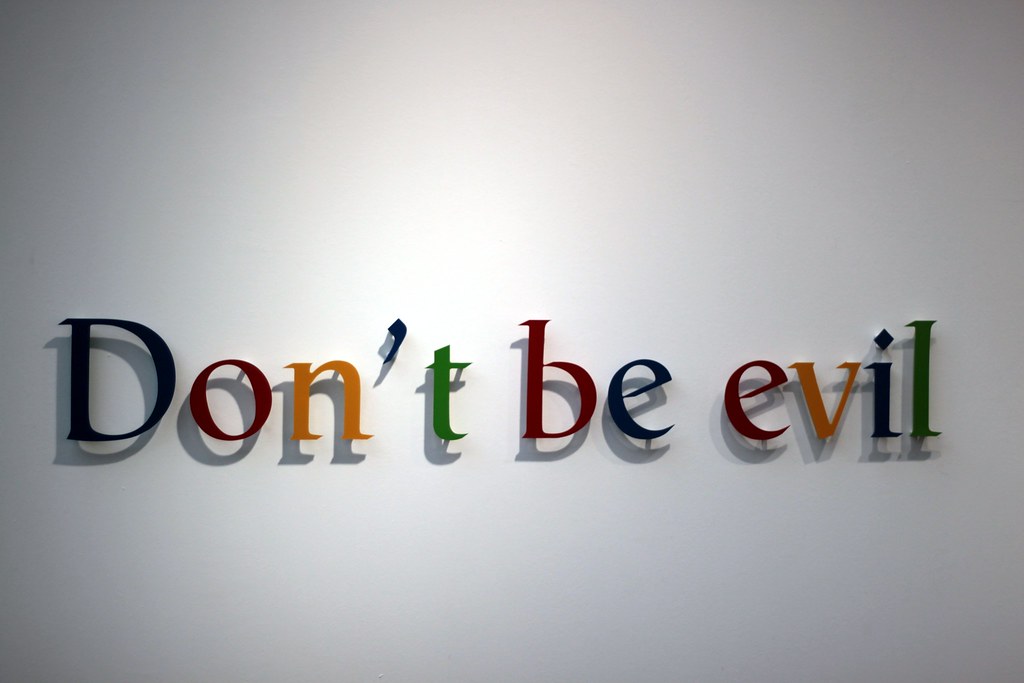 Monopolies can be innovators, a positive for consumers

Although markets dominated by very few companies are thought to be susceptible to stagnation this doesn’t seem to be the case in many online markets. Arguably Google has overseen the development of one of the most effective and popular search engines, revolutionised smartphone operating systems, making them better and more affordable globally, and transformed a whole host of services that have had a positive effect on the consumer. The company has become big enough to exponentially become better at what they do, and they are now world leaders in research and development in areas such as artificial intelligence, a position they could not occupy if they were a smaller company in a highly competitive market of smaller companies.

No, they are just market leaders

The internet is a dynamic and place and this gives rise to fears of companies becoming too imposing, but arguably such a climate allows companies to fall equally as fast as they have risen. Strictly speaking a monopoly is a company that enjoy complete market dominance to the point where they can themselves define their price due to a complete lack of competition. It is also not illegal to be a monopoly, however governments can step-in to fine or break up monopolies in the name of competition, however the online world is arguably largely competitive and although google may dominate some services, the existence of Amazon, Apple, Facebook and many others demonstrates some level of competition online. In this way Google are not a monopoly, they are market leaders who are diversifying their investments, which is causing fear amongst rivals and those that do not like the companies scope and presence.

Yes and the implication of this power is bad for consumers

Some of Google’s revenue generating practices have long seemed dubious and possible harmful to user privacy, for example the selling personal user information, putting profiteering above privacy without passing any of this revenue on to the consumer from which they are making money. However the current situation of a few monopolistic companies being able to buy out nearly all competition is also bad for innovation, and ultimately drags back consumers enjoyment of new technology and services. The thinking used to be the with competition “only a click away” [1] online tech giants couldn’t be bad for consumers like real world monopolies can (according to Google co-founder Larry Page). However this is no longer thought to apply to such massive tech giants as Google, who are believed to be so big they are now obstructing the market. Although, with these companies now taking a more active role in censoring their platforms, they have demonstrated their willingness to curtail freedom of speech without consenting or making it clear to users also, which poses a much more direct threat to the consumer experience.

No - Not a monopoly but a repeated tax dodger

The tax evasion practices of Google and many other similar companies have a much worse effect than their market dominance or their efforts to monopolise their industry. Google has been demonstrated not to be a monopoly that requires regulation, but various tax evasion and avoidance schemes arguably do. Billions of dollars are lost to tax evasion every year with all continents having a sizeable shadow economy that facilitates some of the largest market leaders in getting around tax laws and minimising their contributions.

Yes, which has led to EU fines

While Google is a diversified corporate company with interests in many areas the main area remains its advertising based search engine, which has been hit with EU antitrust fines, repeatedly. The company has used its dominance to make sure Google ads received greatest prominence for users of its AdSense, an embedded Google search tool, which was seen by the EU as an anti-competitive restriction and illegal under the regions antitrust laws. This adds to previous similar fines Google has received as a result of its market dominance and control over competition, these fines have amounted to several billion dollars so far.