Will the world’s dependency on the US dollar be replaced by another currency? 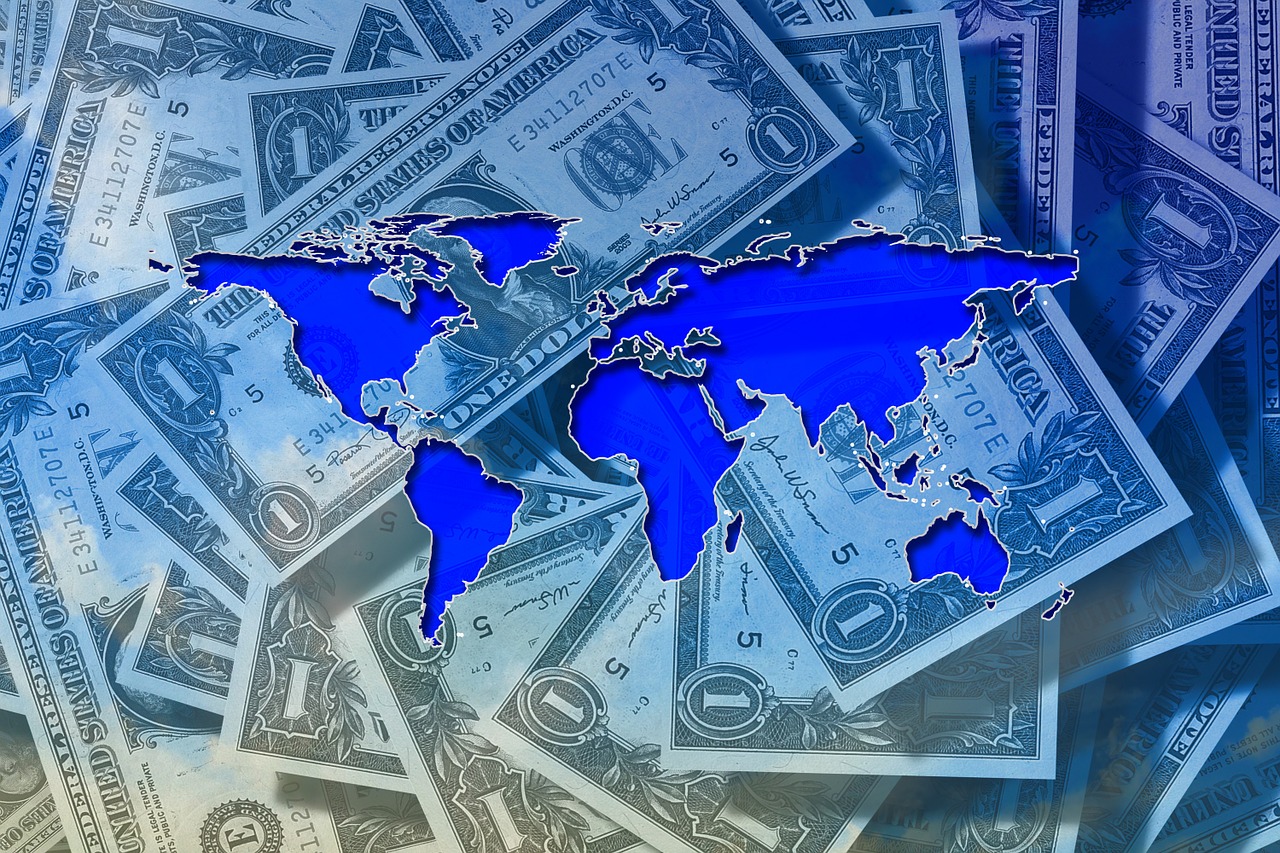 In the 20th century the US dollar became the main global reserve currency due to various factors, including various wars causing spiralling national debts for many countries, in turn causing changes in national and international monetary policy, in addition to the massive growth of the United States’ economy. Different economists have pointed out various advantages and disadvantages to the US, and countries internationally, in having the US dollar as the world’s reserve currency, and indeed many conspiracy theories have been fuelled by this also. What effect does having the US dollar as the global reserve currency have on the world and is this likely to change in the near future?
Stats of Viewpoints
No, the US dollar is the most stable and trusted
0 agrees
0 disagrees
Yes, the petro-yuan
0 agrees
0 disagrees
Viewpoints
Add New Viewpoint

No, the US dollar is the most stable and trusted

The US dollar is still the most stable, most widespread reserve currency and as long as they are the biggest global economy they will have the most physical money in circulation, making the US dollar a sensible reserve currency. No other currency is stable or widespread to the same level and technological alternatives are currently both less stable and less widely used. Debt bonds is what are traded now, not US dollars, but bonds are paid in US dollars because of trust in the currency, this trust has allowed America to monetise debt and issue debt bonds a lot more quickly than any other country or currency, and this is unlikely to change.

China surpassed the US as the biggest global oil importer in 2017 and the Chinese government have since began to see the yuan as the logical currency for pricing this commodity as a result. The oil market is the largest commodity market in the world, itself linked in an inverse relationship to the values of US dollars. China can utilise this new position as largest oil importer in an attempt to attract international investment in yuan-priced oil, something some economists claim will mark a “glacial” decline in the global hegemony of the dollar.