Should the new Thai King push for legal reforms in Thailand? 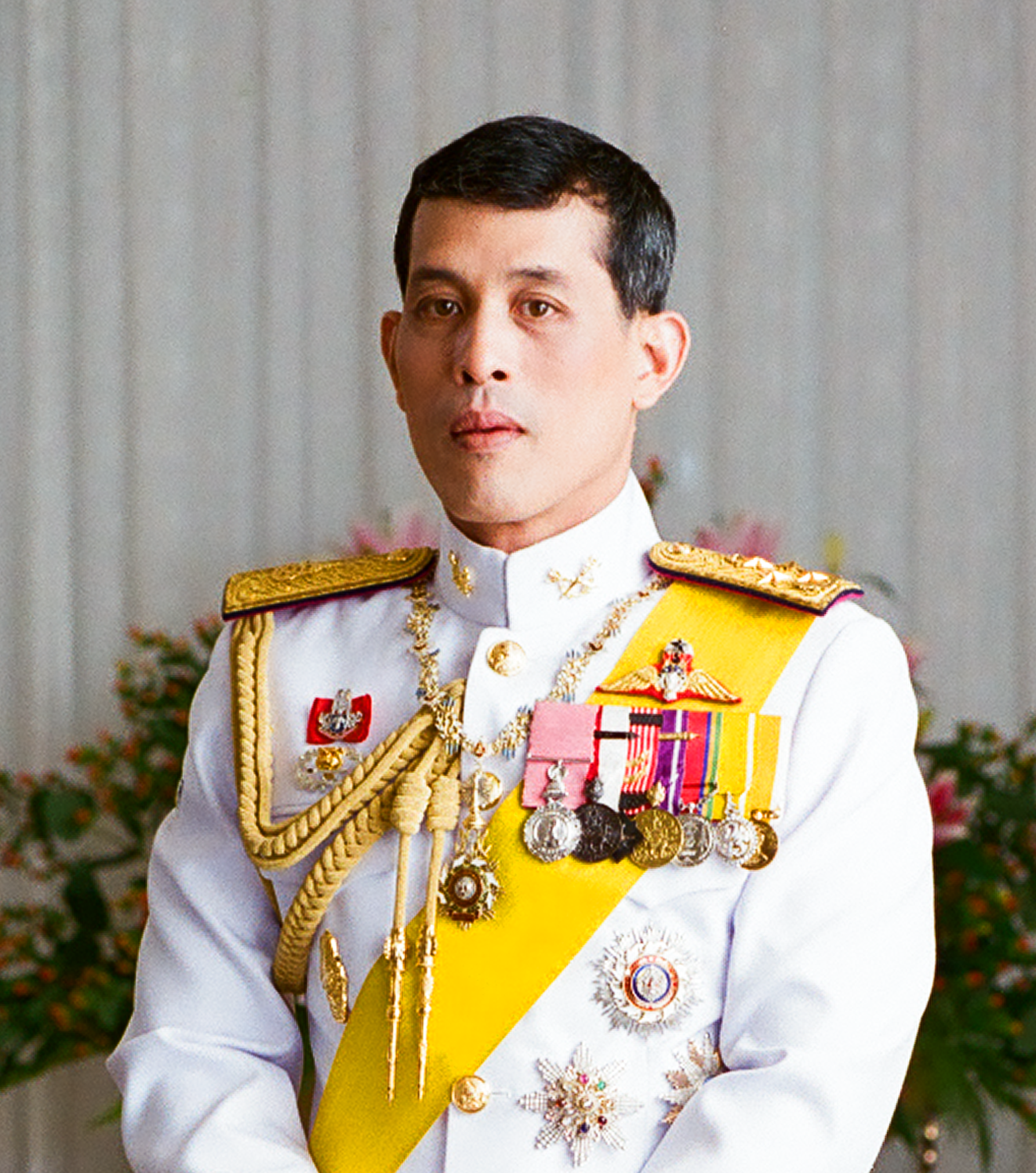 The King should push to form a stronger constitution

As a constitutional monarchy Thailand's law is maintained through the upholding of the country's constitution. However, since 2014, new constitutions put into place by the country’s National Council for Peace and Order (NCPO), a military government, have been heavily criticised for giving the NCPO sweeping powers and undermining democracy in the country. While the people of Thailand should remain sovereign, the king should arguably seek to mediate between the military and the people and advocate for a reversal of this trend of new constitutions and environment military dictatorships that has plagued the country’s political landscape since 1932, and taken a downturn since 2014. Thailand claims to be a constitutional democracy but has so far formed more constitutions than functioning democracies.

Women’s rights are thought to have not progressed much since gaining the right to vote in Thailand in 1932. A lack of abortion rights see that women do not have a right over their own bodies and put countless women at risk, while social issues around sexualisation, racism and even violence against women remain widespread in the country. Professor of women’s studies at Chiangmai University, Virada Somswasdi, has described the situation saying, “I have also been disheartened and disillusioned on many occasions and times because women’s dignity and human rights are still so often denied” [1]. If the new king pushes for any legal changes, he should start with an effort to push for a greater protection of women’s rights.

No, Thailand is a constitutional monarchy

Thailand is meant to be a constitutional monarchy, and the law should be upheld in accordance with the country’s constitution; the king should remain a figurehead. Thailand’s constitution has been redrafted 20 times since 1932 and the most recent additions have given increasing powers to Thailand’s military government. Meanwhile the new king himself has also been accused attempting to bypasss the constitutional process too expand his own powers, including a push to abandon the need to count-signatories on royal decrees, meaning he “alone will be able – in specific matters – to sign executive orders and decrees … reminiscent of absolute monarchy” [1]. Pushing for a legal overstep by the monarch could arguably justify greater moves to undermine the democratic process by the country’s military government, and is not a healthy move for such a troubled democracy as Thailand's.

Thailand is in the grips of a methamphetamine epidemic and as the national ‘Upholder of religions’ the new king should be pushing for more compassionate and effective drug reform. Studies have shown that decriminalisation and rehabilitation are much more effective at achieving results and reducing the harm caused by outbreaks of widespread drug addiction. However Thailand maintains some of the strictest Drug laws in the world and often awards the death penalty or long incarceration for infringement of these laws. The international war on drugs has demonstrated that harsh drug legislation is ineffective and to address the underlying social issues rather than incarcerate is the only way to help citizens suffering from the disease and trauma of addiction.

Thailand is a country with a tumultuous political history that has often teetered on the edge of instability. As result the Thai legal system has many irregular and arguable antiquated laws that are either not imposable or commonly broken. For example it is illegal in Thailand for citizens to leave their home without wearing underwear, or to drive a vehicle with no shirt. While many countries maintain clothing laws, they usually address public nudity or religious traditions, Thailand’s clothing law is instead something that is impossible to check or largely ignored for a Tropical country, such antiquated laws should be reformed.

While Thailand is a constitutional monarchy the king has often exercised his power in the country. The new Thai king should work to dissolve the culture of military coup that has threatened and derailed democracy in Thailand for so long, the king could at least condemn this publicly or just verbally express a need for change. In recent elections the Thai Military junta failed to fully cede power to civilian government and are continuing to undermine any reasonably push for real civilian led change in the country, now would be the perfect time for the king to attempt to help his country on the path to democracy.

Lèse majesté is a French term for crimes committed by insulting a reigning sovereign, and Thailand has one of the harshest lèse majesté laws in the world for those who defame the king or royal family. The king is widely seen as not only a religious figurehead but god incarnate in Thailand, and the lèse majesté law is enforced with the corresponding amount of vigour. Punishment for breaking this law ranges from 3 to 15 years imprisonment, and has been much longer, with no legal definition of what constitutes an infringement of this law, criticisms of royal council members, ‘attempted lèse majesté’ and even sarcastic comments about the king’s pet have all been met with prosecution. In some cases sentences are much longer, such as a mother from Chiang Mai who claimed someone logged into her Facebook account and posted anti-monarchy content and was given 56 years in prison, which was halved when she was coerced into pleading guilty.