Is there a solution for Korean/Japanese relations? 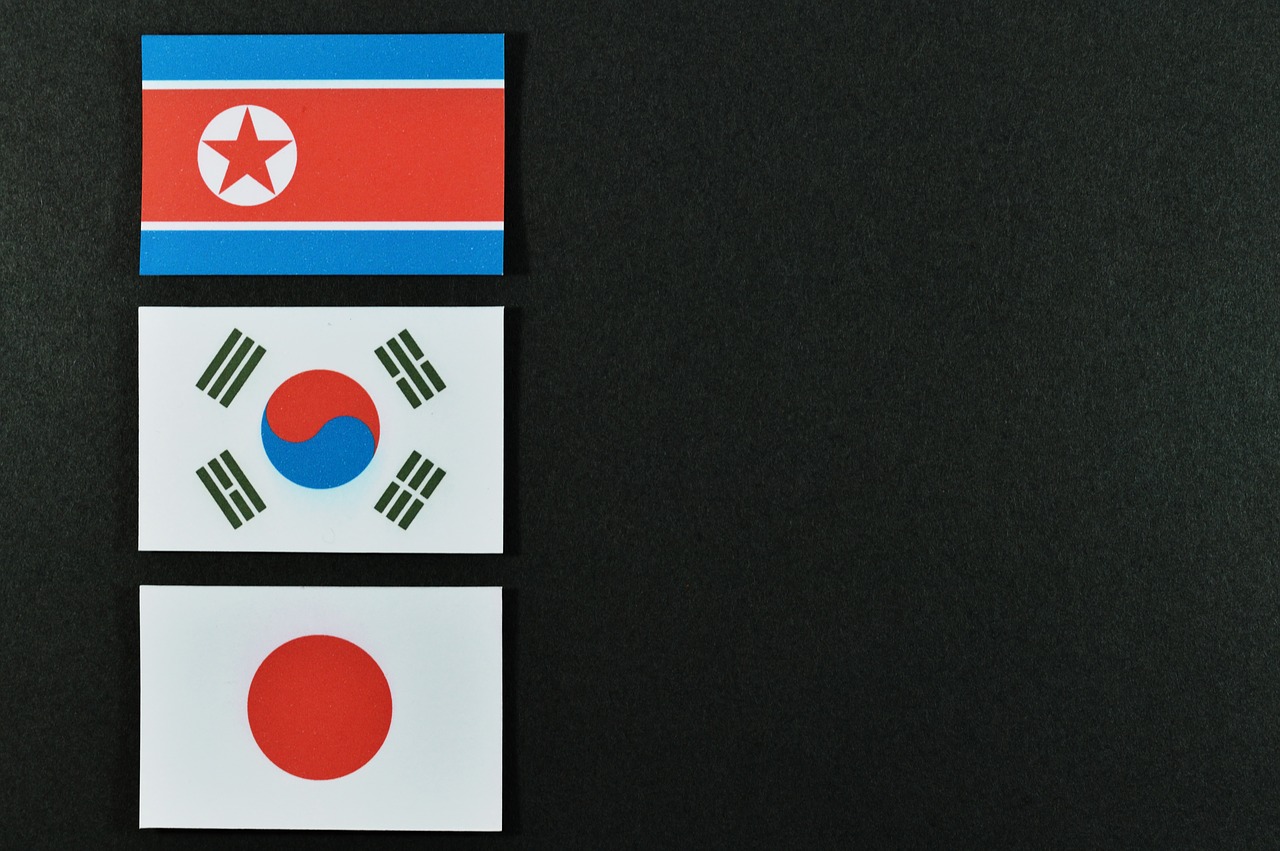 Korea needs to recognise their role in, and adhere to, the 1965 treaty

Although the two countries share a difficult history, the foundation of this issue rests upon Korea’s repeated defiance of decisions to normalise relations between the two countries all the way back in 1965. The South Korean Supreme Court’s 2018 ruling that Nippon Steel & Sumitomo Metal should pay damages to South Korean forced labour during Japan’s colonial rule directly violates the 1965 Treaty on Basic Relations between Japan and the Republic of Korea. This is something that has happened numerous times despite both countries agreeing on reparations in the form of government loans and grants in 1965. Furthermore documents from the signing of the 1965 treaty that were unsealed in 2005 show that South Korean war victim's lawsuits should be against the South Korean Government, as they ignored Japan’s offer to directly compensate war victims. Likewise Korea’s latest retaliatory decision to cut its military information sharing pact with Japan takes this whole situation a step further as South Korea continues to needlessly escalate this ridiculous situation.

Japan should cease its punitive measures

Japan and South Korea have had a rocky relationship to put it lightly, a string of territorial, historical, and more recently military disputes have been complicated further by a multitude of other issues such as Japanese President, Shinzo Abe’s, support for historical revisionism. However the most recent trade dispute can be traced back to a 2013 decision made by South Korea to ban fish imports from eight Japanese prefectures due to radioactivity fears following the Fukushima nuclear disaster. Japan subsequently complained to the World Trade Organisation, accusing their neighbour of discrimination, with the WTO ruling in Japan’s favour in 2015. However Japan only complained about South Korea and 50 other countries subsequently imposed bans due to similar fears, and the WTO also overturned its 2015 decision in 2019. In the same year the Japanese Ministry of Economy, Trade and Industry imposed measures to restrict exports of fluorinated polyimide (for smartphone displays and photoresistors) as well as high-purity hydrogen fluoride (used in semi-conductor production) to Korea, but failed to provide evidence for their decision. Although these countries have had a difficult past, such needless and baseless retaliatory punitive measures will not help anyone and should be the first issue to address.

Solving the issue of North Korea

The region’s main antagonist is North Korea, and Japan will have to remain on the defensive and increase militarisation and take a hard line in its relations with foreign neighbours as long as the country has such an adversarial neighbour in the form of North Korea. The fact that there is a very real threat to Japanese citizens from North Korea, with its long history of kidnapping Japanese nationals and carrying out missile tests into the Sea of Japan, means that Japan must bolster its military spending and adopt a stricter diplomatic stance to defend itself. Japan's necessary reaction to this very real threat, is in turn viewed as a threat by all of Japan’s immediate neighbours, and helps to inform negative opinions of Japan that remain popular in China and Korea at large. Relations can never be truly positive until the regions main antagonist is dealt with, as the current dynamic just feeds into regional rivalry and negative diplomacy.

Long after the Second World War the history of these two countries is now being studied more objectively in the West, and arguably this intellectual stalemate needs a third party to mediate. Third-country arbitration has been put forward by Japanese politicians as a means for the two countries to overcome their complex history, but it has been rejected by Korea. America remains both Japan’s and South Korea’s main ally internationally, but more than that, their role in brokering the 1965 normalisation of relations treaty and failure to prosecute Japanese War criminals well enough at the International Military Tribunal for the Far East in 1946 place at least some of the blame in the hands of the United States.

Both countries need a new age of diplomatic politicians

This is really political failing, as Koreans feel so strongly as to recently carry out self-immolation over the issue. But the issue remains mishandled, as a trade dispute become mixed up in legal, cultural, social and historical grievances between the two countries. Politicians on both sides need to handle their behaviour with a greater level of gravitas and sensitivity, as greater diplomacy is needed to solve the chequered history that these two countries have shared: Comfort women, disputed islands, insincere apologies, cultural artefacts, remains of war dead, historical revisionism, kidnapping, plagiarism, paying ancestral homage at a shrine that includes war criminals, imperial Japan’s legacy – still less than 100 years ago and now trade disputes. These should all remain separate issues but instead are continuously intertwined and mismanaged diplomatically to becoming an increasingly messy political relationship.

The relationship between these neighbours will continue to improve through shared social and cultural appreciation that recently has been at an unprecedented level. Although Korean soap operas were popular previously, the rise in popularity of the wider Korean pop culture is thought to have hit Japan in 2003, known as “Korean Wave”, and is thought to be a contributing factor to at least a $2.3 billion rise in trade between 2003 and 2004 alone. Likewise Japanese anime, manga and video games have been popular in South Korea for a long time. Despite recent back-steps in relations, cultural interest and economic demand will help transcend any historical dispute, and this economic link is exactly what has been used recently with Koreans boycotting Japanese brands. But in time cultural appreciation will also help people realise they have more in common than just historical tragedy.