William Barr vs Encryption: Has the United States revealed its own hypocrisy on Chinese spying accusations? 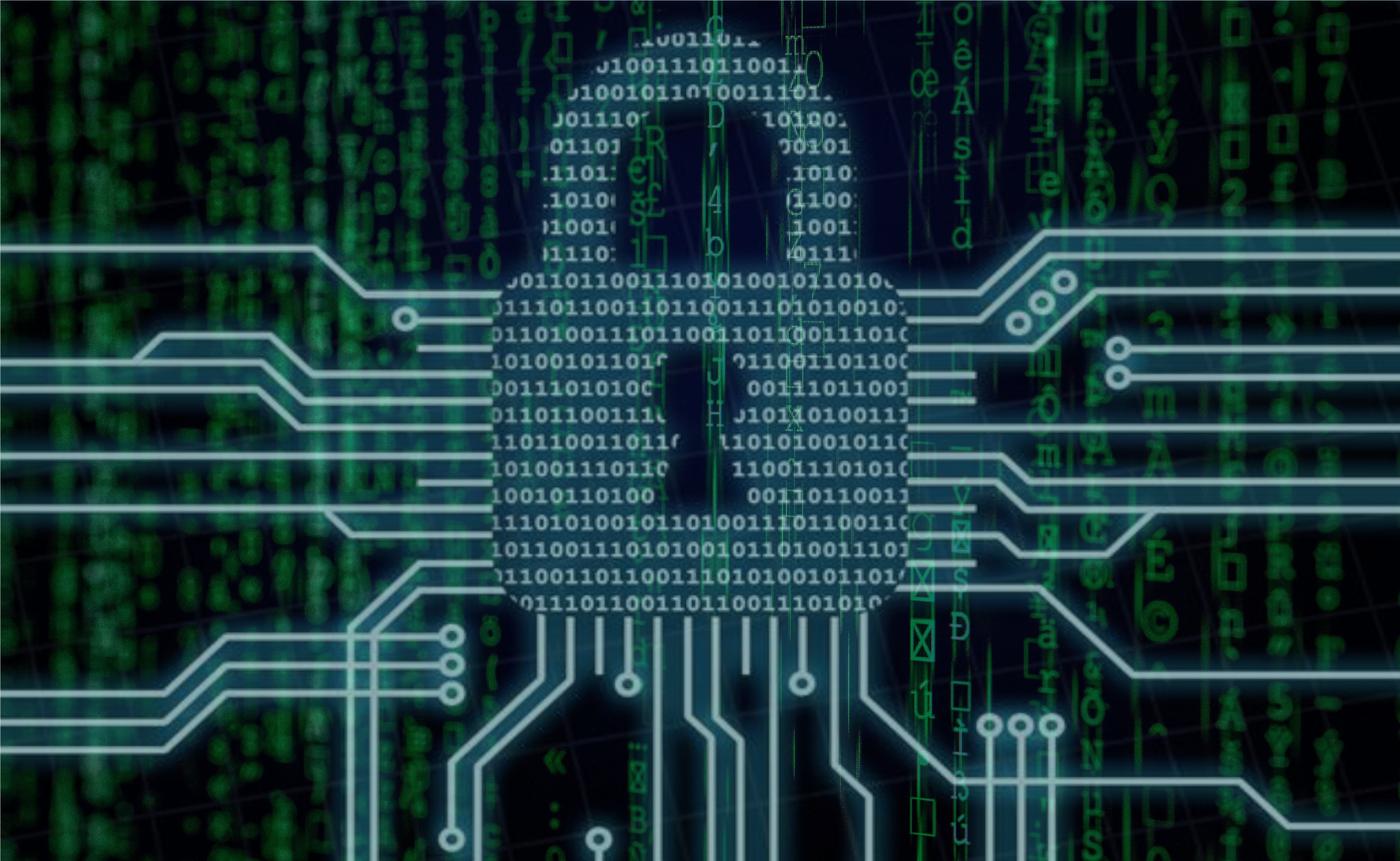 United States Attorney General William Barr has recently called for a government "backdoor" into all encrypted communications services and devices (such as email, messaging, smart phones and voice and data applications) that he warned are being used by terrorist organisations and drug cartels to plan assassinations and illegal activities. He claimed at a cybersecurity conference in July 2019 that Silicon Valley hasn’t done enough to aid the US Government in bypassing encryption, and that US citizens should face up to the need for government bypassing of encrypted services. William Barr’s new push for a security backdoors into American products and services however comes just a few months after the US accused China and Huawei of doing the exact same thing, with Trump issuing an executive order banning Huawei technology. Has William Barr revealed American hypocrisy on Encryption and Security? Does the US Government’s attack on encryption undermine their stance on China?
Stats of Viewpoints
Barr may not understand the issue fully
0 agrees
0 disagrees
Sickening agenda pushing
0 agrees
0 disagrees
Revealed more than hypocrisy
0 agrees
0 disagrees
Encryption may already by a myth, but it could get worse…
0 agrees
0 disagrees
No, an unfair comparison
0 agrees
0 disagrees
Hypocritical and wrong
1 agrees
0 disagrees
Viewpoints
Add New Viewpoint

Barr may not understand the issue fully

In making a statement such as this William Barr may not full appreciate the issue and the relationship between encryption and security, it is naïve to frame this argument as one of simply good/evil or government/consumer when there are so many nuances surrounding the issue. Firstly there is the problem that a backdoor may not remain a government agency backdoor, with the distinct possibility of bad actors exploiting such methods to bypass encryption also. Furthermore there is the issue of the massive number of citizens using consumer electronics that also pose a national security threat, lawmakers, legislators, election officials, law enforcement, nuclear power operators, CEOs, etc; decreasing consumer security may have long term unforeseen national security implications. This subject is often over simplified, as is the discussion around it and this may be behind the comments made by Barr.

Barr’s call for government access to users data in the name of fighting terrorism represents a disgusting political use of state tragedies to shamelessly push an agenda. It is sickening and should not be tolerated, the lack of media pushback on this shows the real failure in America is who is in power and how unaccountable they are held in their words and actions. Political actors who want to utilise social issues to boost their own power or strip away citizens liberty instead of deal with the root cause of problems are all too common in politics internationally. Pressure from such governments has already led tech companies to begin doing the job for them and self-censorship has begun on many platforms, as liberties are eroded in the name of temporary safety or protection.

US Attorney General William Barr calling for security backdoors in US tech, while the US has spent years calling out and even banning Huawei products because of alleged security backdoors, demonstrates not just US hypocrisy but exposes the US' stance for what it is, a Huawei smear and an attack on China. In 2019 a British government oversight report discovered that security experts found no backdoors in any Huawei equipment, stating that bugs in software are the only security risk and that is something that could be mitigated through software updates. The banning of Huawei products in the US is a desperate attempt to hurt the Chinese economy and the reputation of Chinese companies. This will just cause wider economic loses and possibly damage America’s future infrastructure, as Huawei will be 5G leaders regardless of the American market, restricting the American market in any way will have negative consequences competition and will not help the economy.

Encryption may already by a myth, but it could get worse…

In the US, and to a large extent internationally, all unencrypted communications are already logged, recorded and even if encrypted may not be private, as the majority of information is already under the surveillance of the United States’ National Security Agency. Whistleblower Edward Snowden leaked in 2013 that the NSA was carrying out extensive eavesdropping and encryption bypassing online, using tools such as XKeyscore that can intercept nearly everything a user does on the Internet. But the NSA are not the only US body already undermining encryption, the FBI have taken Apple to court to bypass their encryption in 2015, in order to gain access to the iPhone of a terror suspect, eventually using third party tools to bypass Apples encryption. The attacking possible Huawei backdoors may be an effort to defend the US from Chinese industrial espionage, but further bypassing of encryption will only lead to the US taking one step closer to being China, where end-to-end encryption is banned. The actions of the NSA, FBI, and statements such as the one made by William Barr are just further evidence of this.

No, an unfair comparison

You cannot compare the governments of the United States and China equally; China with currently approximately 1.5 million Muslims in “re-education” centres, has imposed a draconian social credit system, and remains at the end of the day an authoritarian dictatorship. The position held by US Attorney General William Barr is pragmatic not ideological. Such US politicians are not being hypocritical and have not stated they are fundamentally against eavesdropping, they are rather against foreign spying and trying to get a leg up against facing a complicated network of illegality, foreign interference and a growing tide of religious and hate group terrorism. A similar law has already been put into place in Australia, so this may be a sign of the times, a changing tide in the average government's handling of cyber-security. The US would handle data much differently compared with China who have clearly already started a massive repressive surveillance program, and ignoring this security issue may generate a world in which the US falls further into lawlessness as other countries are able to bridge this legal gap.

Despite heavy criticism of China’s policies, the US is now trying to employ the same draconian measures in citizen surveillance as China; it seems they were not fundamentally against China’s infringement of citizen’s privacy, just maybe jealous of it. However even legal representatives that shared the same stage as William Barr when he called for this were keen to debunk his logic in claiming a backdoor would help law enforcement, German prosecutor Markus Hartmann pointed out that criminals and terrorists “will simply just turn to different services” [1]. Making the average citizen a victim of eroded civil liberties in the name of ineffective crime fighting is misleading and just wrong, while coming from the US government makes it deeply hypocritical also.