What keeps Somalia in such a state of disrepair? 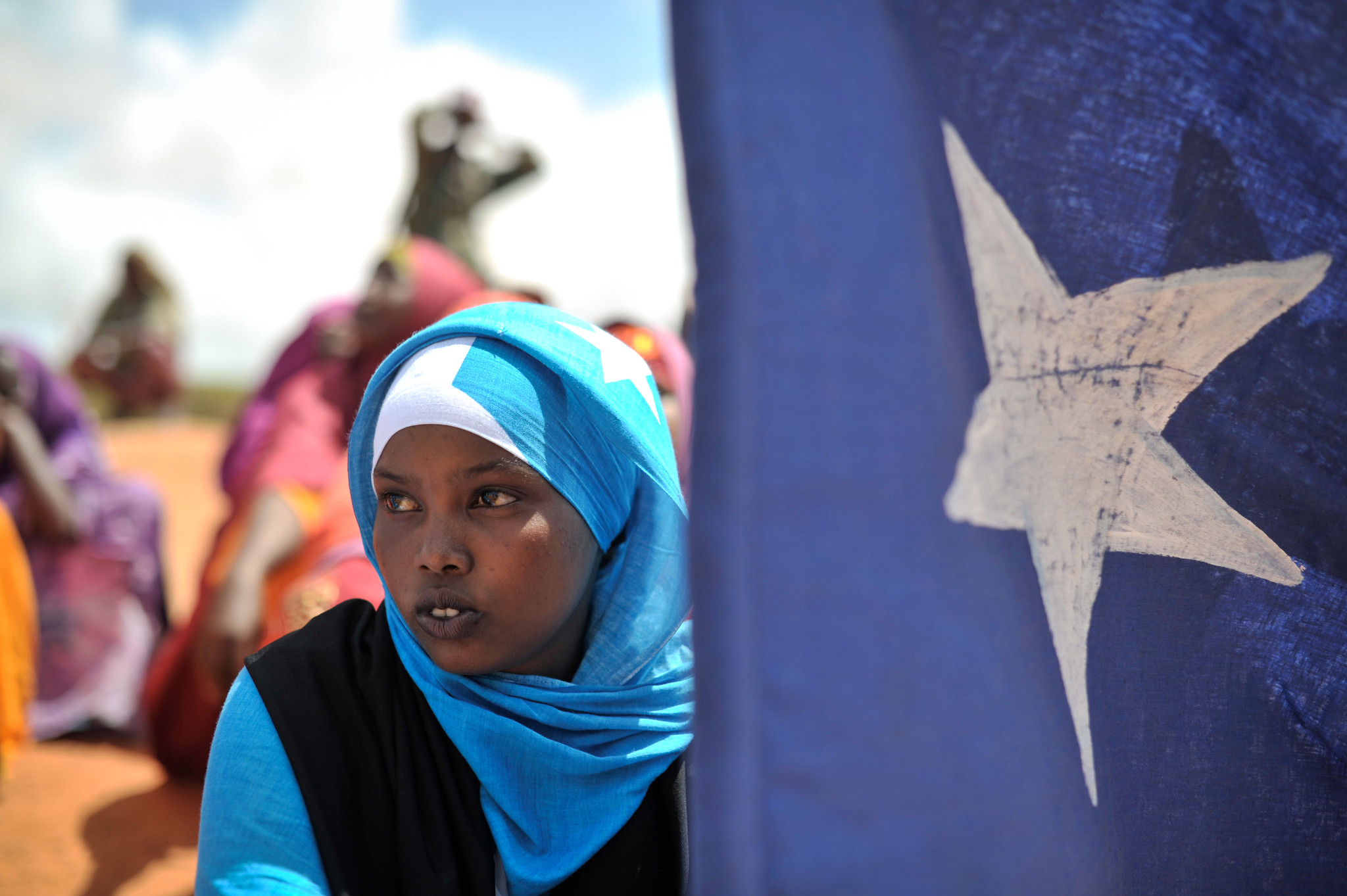 Occupying nearly the entirety of the Horn of Africa’s coastline, Somalia seems in the perfect geographic location to be a stable and prosperous country. However Somalia has been without a functioning government for 20 years, and massive problems of terrorism and piracy famously plague the country. What is the history of Somalia’s political situation? How did the country fall into this state of disrepair? What allows this to continue so tragically?
Stats of Viewpoints
Failed Dictatorship and Protracted Civil War
0 agrees
0 disagrees
Viewpoints
Add New Viewpoint

The 1969 presidential assassination and military coup turned Somalia to a Marxist-Leninist revolutionary state, as General Siad Barre pushed authoritarianism, Islamic social principles and communism, while nationalising and modernising the state, instigating large scale social programs. However following the Ogaden War with Ethiopia Somali’s economy collapsed, drought worsened into a famine, and public sentiment turned against Barre as he responded by becoming increasingly authoritarian. In 1988 clans took up arms against Barre, he responded by massacring his own people causing greater resistance and forcing him into exile as the country fell into a deep civil war. As rival clans, warlords and eventually extremist groups vied to fill the power vacuum left by General Barre the country fell deeper into chaos, Somalia was without internationally recognised government for 20 years, as the country became a failed state.