What were Chelsea Manning’s crimes, and are her repeated sentences justified? 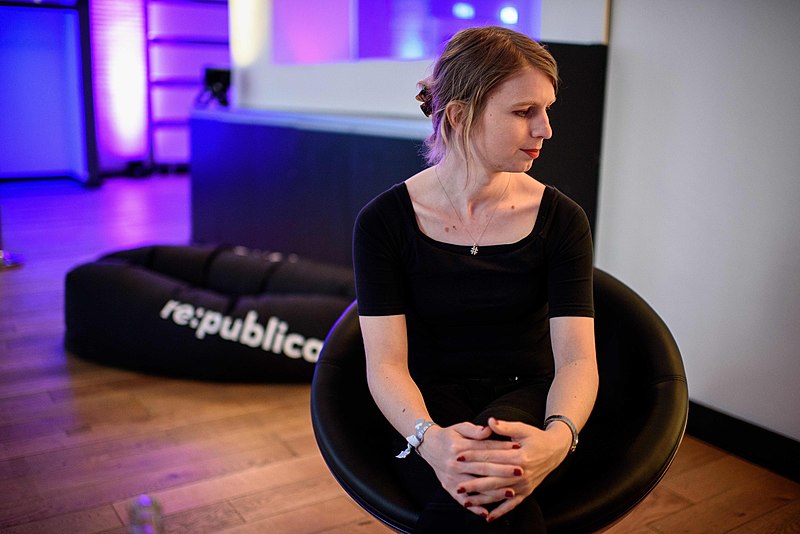 In July 2013 Chelsea Manning was convicted of 17 charges surrounding the leaking around 750,000 sensitive US military and diplomatic documents and served a jail sentence from 2010 until Barack Obama commuted Manning’s sentence in 2017. However Manning was jailed again in 2019 for refusing to testify before a grand jury against Julian Assange. Less than a week after being released on May 9th 2019 she was jailed again for 18 months, are these repeated sentences justified?
Stats of Viewpoints
Original crime unjustified
0 agrees
0 disagrees
These are separate crimes, punishment is justified
0 agrees
0 disagrees
Unjustified - Harassing Manning to prosecute Assange
0 agrees
0 disagrees
Viewpoints
Add New Viewpoint

Chelsea manning, just like Julian Assange, is being harassed, persecuted and even tortured for the "crime" of revealing US war crimes, something itself that should be considered whistleblowing for Manning and journalism for Assange, but it is being treated as a crime by most governments, and surprisingly many media organisations. Together they uncovered some of the worst cases of abuse and torture in a war zone in modern history, acts that obviously constitute war crimes and are what should be prosecuted as the real crime here. It only adds to the irony of the situation that Manning is now being tortured in solitary confinement, while Assange’s lawyers have also expressed concern over him suffering similar fate while in prison in the UK. The often-repeated argument that such leaks have put peoples lives in danger is also a falsity, during Mannings original sentencing Brig. Gen. Robert Carr admitted no deaths were attributed to the leaks, and as they were published in English not Arabic it was unlikely to have been picked up by enemies at all.

These are separate crimes, punishment is justified

Manning was originally arrested in May 2010 after leaking nearly 500,000 classified documents from the US war effort in Iraq and Afghanistan. Manning didn’t seek to pursue the issue using the usual chain of command as most whistleblowers do, and would do in her situation, instead allowing all documents to be published online through Wikileaks with no regard for the entirety of their contents. At Manning’s trial evidence from a raid on Osama bin Laden’s compound in Afghanistan in 2011 revealed that he had instructed Al-Qaeda operatives to study the leaked documents in efforts to formulate attacks on the US, possible putting whole villages at risk in Afghanistan. The original case aside and despite receiving multiple subpoenas, Manning is now being held in contempt of court for refusing to testify against Wikileaks founder Julian Assange in a US government case, further obscuring justice for the larger crimes of espionage and sexual assault that Assange is involved with.

These latest repeated subpoenas against Chelsea Manning are not directly linked to Manning:s original 2010 whistle-blowing, but instead are an attempt to gain leverage against Julian Assange in an effort to extradite and prosecute him for espionage or some similar cyber crime. Assange is effectively being pursued for the crime of revealing US crimes, just like Manning was in 2010. Manning has repeatedly spoken out against the secretive nature of the grand juries that have subpoenaed her as the reason for her refusal to cooperate, Manning believes the cases of herself and Assange need to be part of the wider public discourse as it involves US war crimes. Any sentence brought against someone for revealing the crimes of others cannot be justified.