Are the growing numbers of countries banning face veils justified, or is this unfair discrimination? 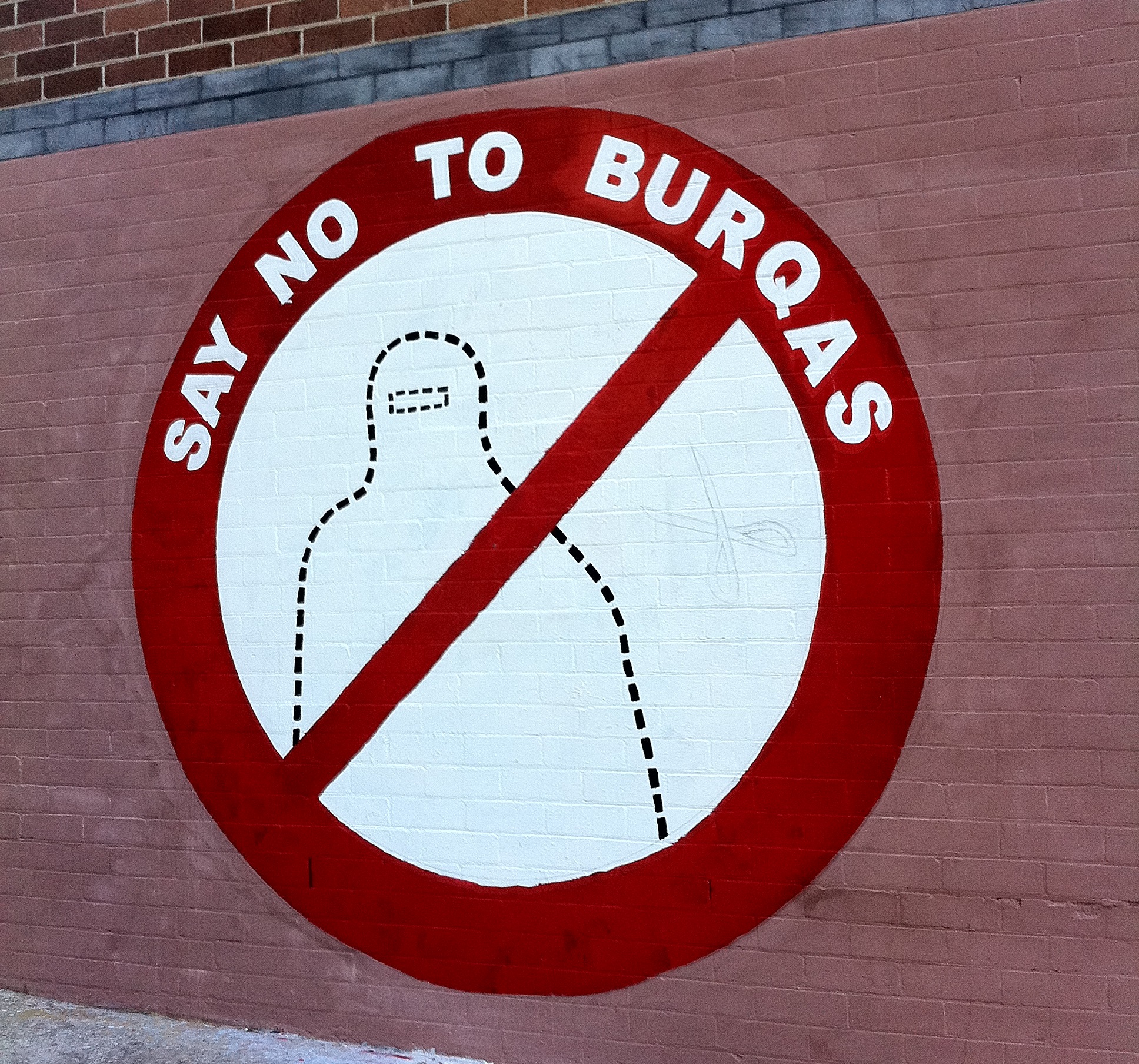 In 2010 France banned full-face veils in public places, becoming the first European state to do so and starting a trend in Europe, but the law had come under criticism form the United Nations by 2018. The UN found that in passing this law the French government had targeted a vulnerable minority group and taken away their religious freedom, citing fining, the lack of an adequate explanation and disproportionate targeting of women Muslims as their reasons. The UN has defended there criticism, saying it is not an attack on secularism but believes the French law did not "allow for a reasonable balance between public interests and individual rights" [1].

It is perfectly within a country’s rights to protect its citizens, and in a modern society that may have been the victim of terrorism it is completely justified as a measure to increase assimilation and fight religious extremism. A ban on the burqa, chadaree, haik or niqab is especially justified where law enforcement actively use facial recognition technology, as it is unsafe to allow certain people to cover their face when the basis of a security protocol relies on being able to log faces. This also extends to other instances where authorities need to check ID documents, police and passport authorities cannot be expected to cater to every religious difference. Unfortunately, to avoid arrest, male criminals have used these religious coverings in the past to escape arrest, and that has included terrorism and robberies, demonstrating the security risk full veils can pose.

Justified, a transition to secularism

Europe is moving away from religious societies and there is less tolerance to outward expressions of religiosity, especially to ones that have been imported into Europe from elsewhere. This transition in Europe has had a long history, and with it has come a change in thinking that has transformed values in the continent beyond the scope of religious thought, as the benefits of rights, freedoms and democracy have taken form. In this way we can view issues such as banning religious clothing a further expression of this transition, as these societies become increasingly secular they will inevitably be less accepting of overt expressions of unreasonable devotion.

It cannot be accurately argued that a regional or national political ban on the burqa is Islamophobic, as most Islamic scholars question the religious significance of the veil, making it a cultural norm, not a religious one. The only reference to veils in a hadith (words of Muhammad that make up the Quran) is guidance for women to only show their face and hands beyond menstruation, with no mention of a veil or covering the face or hands. It is unfair to label a burqa ban as Islamophobic then and should not be seen as related to freedom of religious expression, it is in fact an expression of a culture, with the burqa and niqab only having a historical tradition in Arabia and Afghanistan, and has previously been banned in some islamic countries even.

It is actually more accurate to describe the practice as an infringement of women rights than an expression of religious rights. All forms of compulsory headscarf worn by women are anti-woman and regardless of it being cultural or historical they should all be banned. People should be encouraged to integrate into the new society they move to rather than allowed to move, not learn a language, not assimilate into a culture, and just ghettoise themselves, this pattern along with headscarves in general should be discouraged. Therefore protecting the burqa is not protecting religious rights but another aspect that further isolates women that may already have a more difficult place in society, it should be clear that the greater protection of human rights and what serves a greater good in the long run is more justified.

The change in law can’t have just conveniently coincided with growing Islamophobia and the resurgence of the far right across Europe. Even Angela Merkle has backtracked and attacked face coverings to attract Islamophobic voters, under the threat of losing an election. This is not an effective policy in the name of security, it is not a valid argument here as no terror attack has been carried out by someone who was wearing a headscarf, in countries that have banned headscarves. This will not solve the issue or terrorism but will instead just marginalise and isolate Muslim women more than they already are, many of whom cannot simple abandon their way of life and would not be able to go outside without the proper religious wear. This is offensive, ineffective and just wrong, a challenge to an open and free society.

An erosion of freedoms that is often backfiring

It is dangerous to allow governments to dictate what clothing people should wear or how they express themselves religiously or culturally, it will only cause further suspicion, anxiety and has already led to violence in Europe – it may not be directly Islamophobic, but the discussion and reaction it creates can be and can be dangerous. Banning anything can cause a counter intuitive reaction, some sort of backlash that creates demand or a growth of use in protest, and this is often the case we can see in the case of European face veil bans. Such legislation is even ineffective as it just encourages people to wear a headscarf more zealously in rebellion against the erosion of freedom, while it causes other Muslim women that are accused of being subjugated already to have no choice but to stay home, marginalising them further and making it even harder for them to integrate effectively.