How did the Ottoman Empire end and the Republic of Turkey begin? 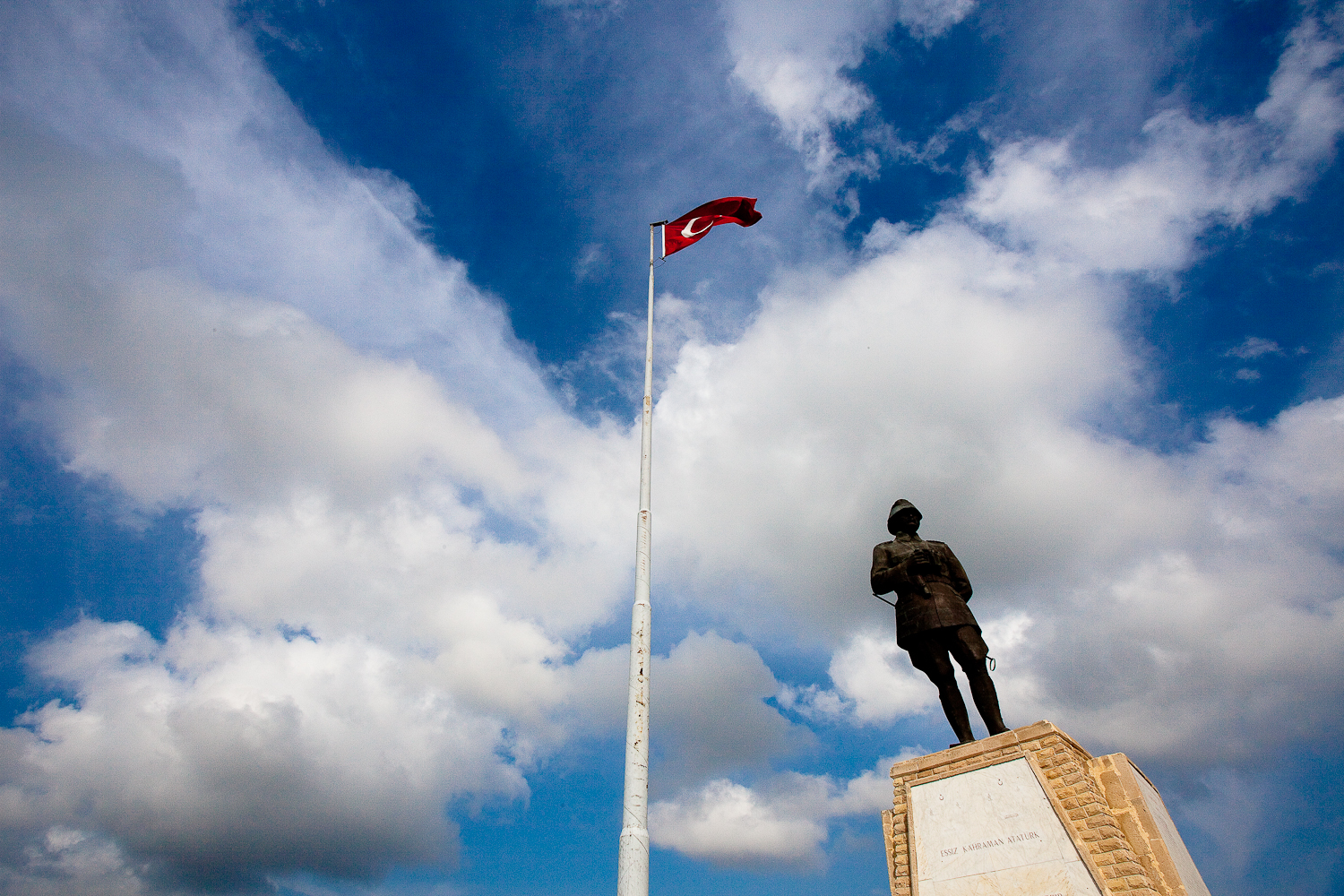 The Republic of Turkey is a powerful player on the international stage, however before the early twentieth century Turkey was part of the long lived Ottoman Empire, an empire had a rich six-century history before the establishment of Turkey. This period of transition not only gave rise to the modern Turkish state but also some of the controversies occurring in this region today. So why did the Ottoman Empire come to an end? How did it transition in to the Republic of Turkey? And how did this affect the people of Turkey and Turkish history until the modern day?
Stats of Viewpoints
Turkish war of Independence
0 agrees
0 disagrees
Atatürk's reforms
0 agrees
0 disagrees
Viewpoints
Add New Viewpoint

The modern Turkish state was of course established through the Turkish War of Independence, which led to Turkish nationalists defeating Greece, Armenia, France, Britain and Italy, and led to the much needed modernisation for the region and higher living standards for Turks. The modern Turkish state rose out of the ashes of the Ottoman Empire, called the sick man of Europe before the First World War and was subsequently partitioned between colonial powers, this helped establish the Turkish National Movement which culminated in the forming of the revolutionary Turkish government of the Grand National Assembly (GNA). The GNA led the Turkish nationalists to victory on all fronts and proclaimed the modern, secular nation-state of Turkey on the 29th October 1923, and officially abolishing the Ottoman caliphate on the 3rd March 1924, exiling the last Caliph Abdulmejid II.

Under the leadership of Mustafa Kemal Atatürk the Turkish National Movement resisted the Ottoman Empire and resisted the partition of Turkey by the Allied Powers following World War 1, by winning the Turkish War of Independence. In this way the remnants of the Ottoman Empire were kept together through Turkish nationalism and a new push for secularism and modernisation, that although successful in producing a modern Turkish state, failed to address the issue of the diversity of the region. Artificially forming one modern secular nation from a country that was clearly made from an abundance of different people groups has had its consequences, and the fact that the modern Turkish government is still seeking to massacre Kurd’s/deal with Kurdish Terrorism (depending on what side you see it from) is a sign of that. Founding a state on nationalist principles can have both short and long term negative consequences, and Atatürk's reforms and nationalism failed to adequately deal with Turkey's ethnic diversity.