Could blockchain be used to curb tax avoidance? 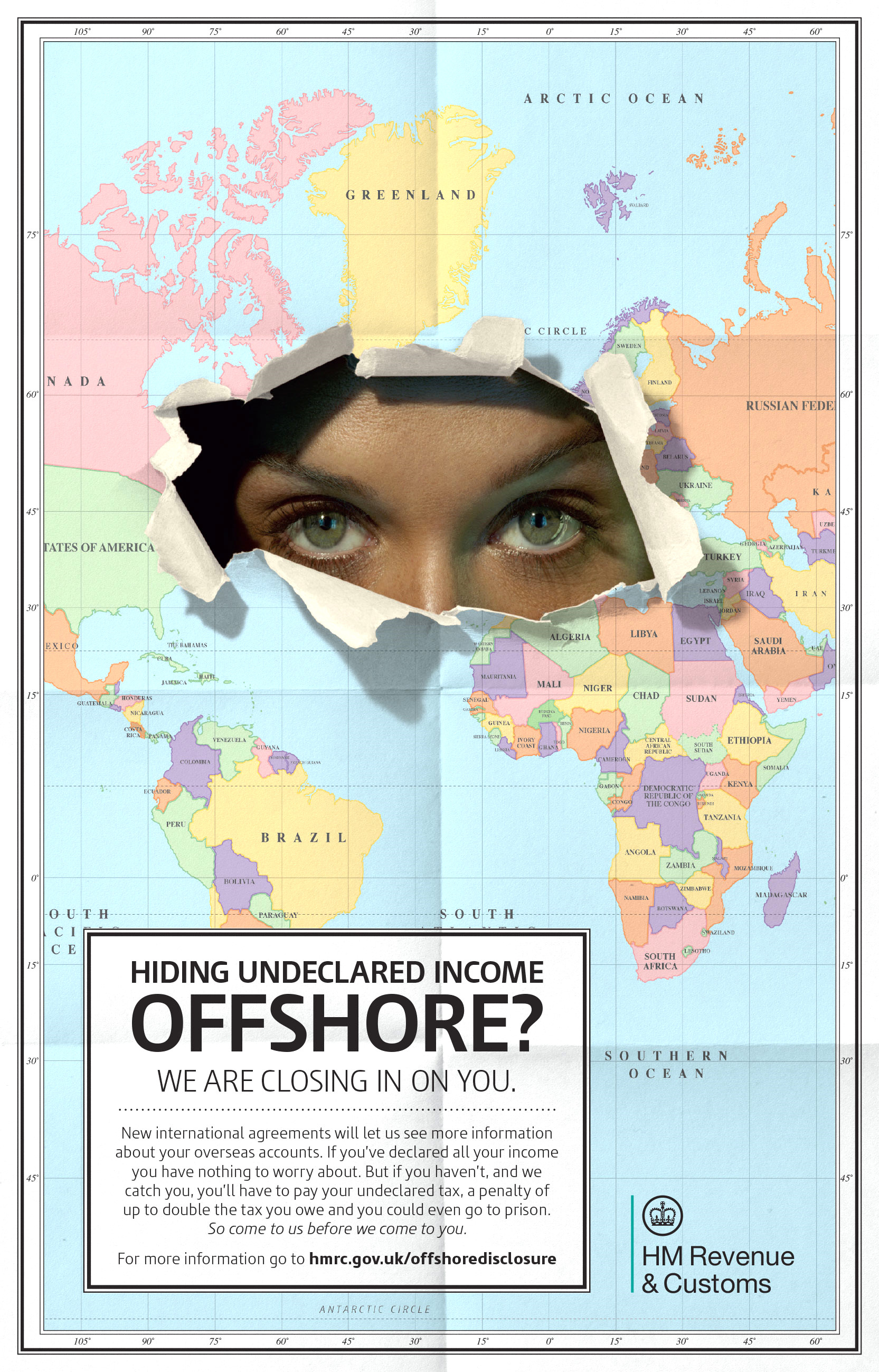 The Tax Justice Network recently released a report naming various UK territories as some of the worst tax havens in the world, as they are some of the most aggressive in helping corporations avoid or minimise the taxes they contribute back to society. This is of increasing interest to those in the UK considering the political push for Brexit was led by politicians offering tax havens as an example of future economic model for the UK, some of who are directly linked to companies or trust funds registered in some of the UK’s tax havens. This telling situation begs the question how can tax avoidance be minimised? Could technology, and especially revolutionary solutions such as blockchain, be used to maximise transparency and accountability in tax systems?
Stats of Viewpoints
Blockchain could improve tax transparency
0 agrees
0 disagrees
Destroying tax havens could destroy business
1 agrees
0 disagrees
There are other more reasonable first steps
1 agrees
0 disagrees
Viewpoints
Add New Viewpoint

Blockchain is set to revolutionise tax systems and accounting industries entirely, as adding amendments to the old tax laws that we still follow to address the growing digital consumer economy will not be well suited to the digital world. However these new horizons bring additional hurdles as digital goods are highly mobile and intangible, making it easier for companies to escape tax liabilities in the current framework. Blockchain could perfectly bridge this gap as its digital ledger structure offers better transparency, control, security and speed, allowing comprehensive automated and streamlined tax collection. A blockchain tax collection system is currently being looked into by Thailand's government as the country is looking to speed up the process of verifying taxes, the Thai government believe blockchain and machine learning could make the verifying process less laborious and cheaper, while speed up tax rebates.

While we might see blockchain being used to make tax collection infrastructure more cost effective, it is unlikely that if blockchain is used to stop or minimise tax avoidance (itself not illegal just morally questionable) it would be accepted by those paying taxes or indeed those collecting the taxes. Large corporations will only be on board with such changes if it minimises their costs therefore maximising profits, using blockchain to end tax havens could probably never come to fruition as businesses seek to maximise profits, so they will use their influence on the powerful, lobbyists and political donations, to make sure such legislation could not be passed. Likewise legislating too heavily against tax avoidance, in a similar way to heavy domestic taxation, will make managing a business more difficult and costly while slowing the economy, therefore governments should actually be focusing on reducing spending and reducing taxes to promote economic growth, not the opposite.

There are other more reasonable first steps

Using Blockchain to address tax avoidance would not work, it would prove too expensive and too difficult, in essence requiring a whole new taxation system, and may not even address other common taxation grey areas such as companies misrepresenting losses/profits in order to minimise their taxes. A cheaper and quicker measure to take would be to transition toward a “unitary taxation” system which could solve this problem legislatively by taxing corporations in the regions they do business, not in the region in which they maintain their headquarters. The Tax Justice Network itself names unitary taxation as the best solution for international tax havens and this could easily be a better first step forward in addressing tax avoidance.