Is Japan set for an economic turnaround? 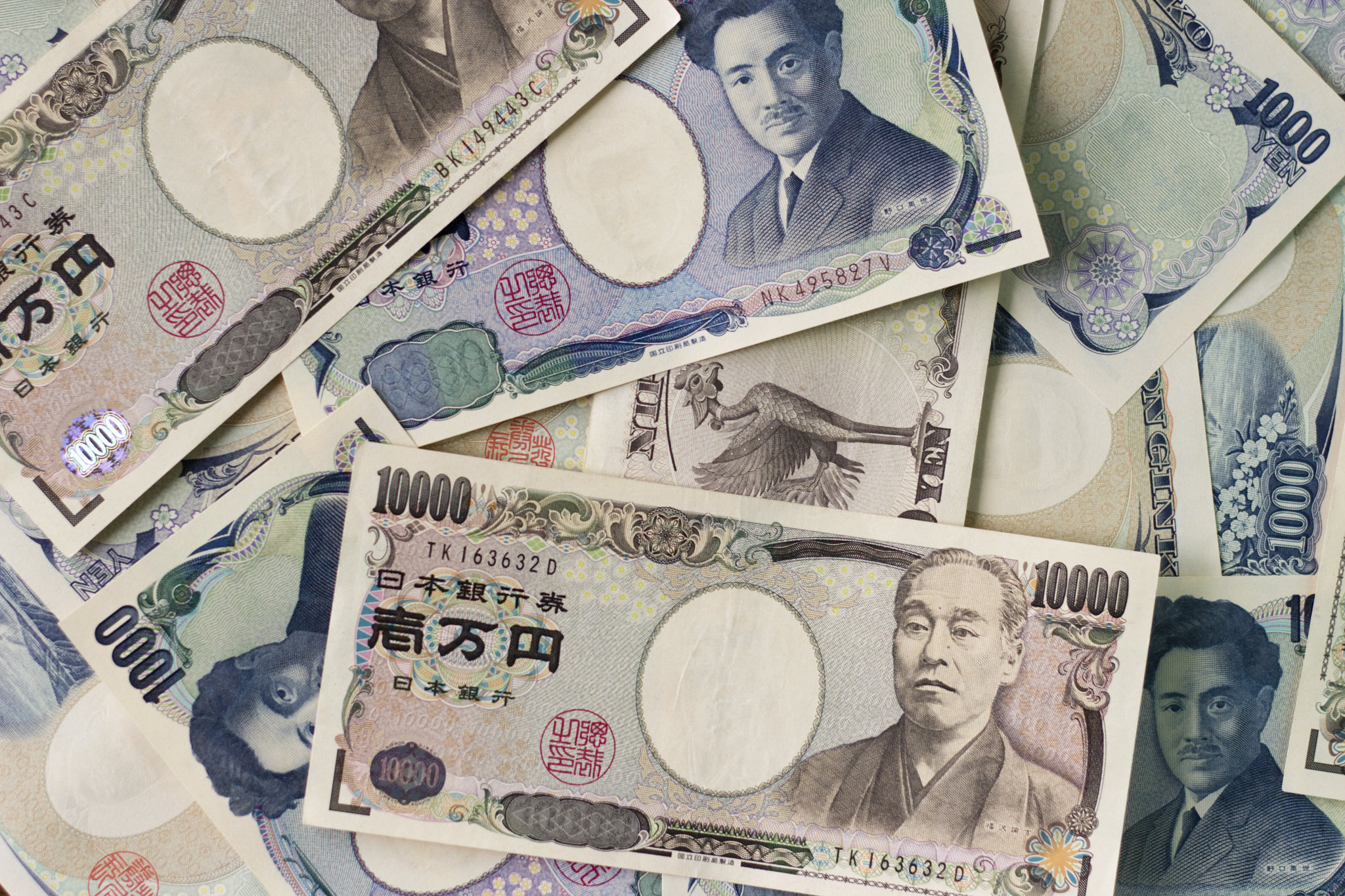 Japan’s economy has been on uncertain ground since the Tokyo Stock Exchange crash in the early nineties. However the country’s economic situation remains a complex one, as it continues to by the world's third biggest economy by GDP. But with the world seemingly in a state of global political and economic flux, with complex trade negotiations, exponential technological innovation and the question of climate change set to transition the world into a new era, could Japan’s economic situation be set to change also?
Stats of Viewpoints
No, Japan has a range of systemic economic issues
0 agrees
0 disagrees
Yes, despite the usual criticism
0 agrees
0 disagrees
Viewpoints
Add New Viewpoint

No, Japan has a range of systemic economic issues

Japan’s economy has suffered under decades of decline, since the stock exchange crash in 1990 the country has experienced three decades of stagnation to end up with the world’s highest public debt to GDP ratio. At the heart of its issues Japan is home to a highly problematic corporate culture, which stems from the dominant business conglomerates of the 20th century (keiretsu, and the zaibatsu before them) and privileges that foster corruption, while harming competition and innovation, evident from the recent high profile scandal involving Carlos Ghosn. Now the country is facing the even bigger socio-economic hurdle of an aging and declining population, with the added difficulty of harsh work conditions (longer working hours, less vacation, and lower wages than a decade ago in real terms) and the considerable constant threats of natural disasters and hostile neighbours, make signs of economic recovery in Japan look non-existent.

Yes, despite the usual criticism

Despite decades of decline since the Tokyo Stock Exchange crash, and various socioeconomic issues in Japan, the country remains strong economically despite these numbers. Furthermore when considering net-household income Japan ranks in the top twenty countries in the world, next to countries like Finland, Denmark and Holland, and above countries such as the UK, Japan also has one of the highest global financial assets once debts are deducted (4th to the US, Switzerland and Belgium) according to OECD better life index. In spite of all the country’s problems the picture is not that bad, as looking at the wider implications the country has the highest life expectancy, is one of the safest countries in the world with one of the highest levels of education, all of which will have positive economic influences over time. In addition efforts in 2019 to form an all in one Japanese bource, combining the Tokyo and Osaka stock exchanges to make the Japanese stock market, already the 4th largest in the world, more competitive internationally, all of this may make Japan's economic picture look much more stable moving forward.