What is the solution to the economic crisis in Turkmenistan? 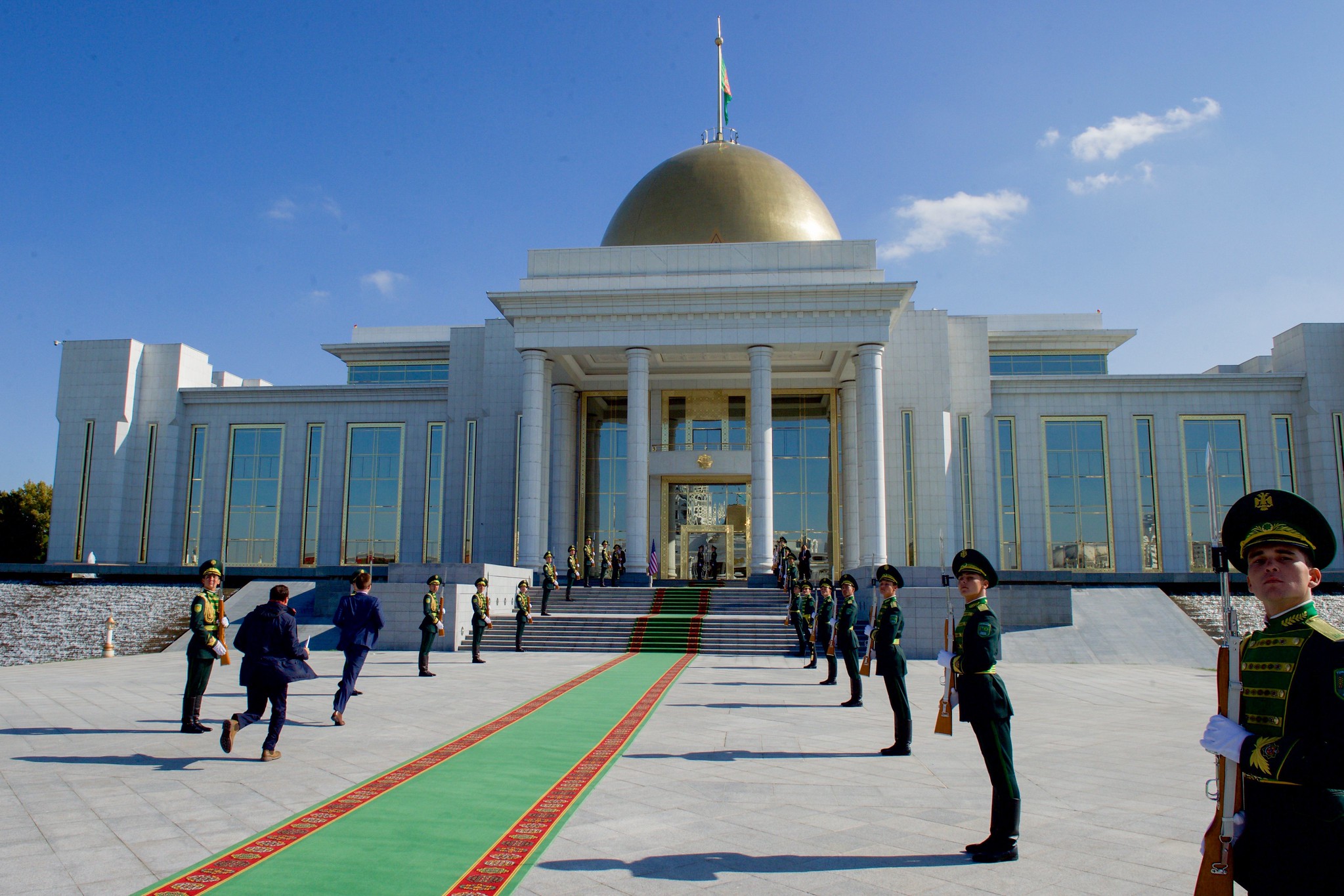 Despite massive natural gas reserves, Turkmenistan is on the verge of an economic catastrophe due to hyperinflation and food shortages. The country has consistently ranked low on transparency, corruption and human rights as it stagnates under the nearly thirty years of dictatorship of Saparmurat Niyazow and Gurbanguly Berdimuhamedow respectively. What has caused this economic climate in Turkmenistan and more importantly what could be done to put the countries gas wealth to better use?
Stats of Viewpoints
Government reforms
0 agrees
0 disagrees
Businesses should leverage their investments for reforms
0 agrees
0 disagrees
Viewpoints
Add New Viewpoint

The government are the only ones with the power to change anything in this very isolationist country, and they are also thought to be behind the economic downturn of the country, having mismanaged hydrocarbon revenues. The government of Berdimuhamedow could start by carrying out basic reforms, as the current authoritarian government are so strict in controlling freedom of movement and access to information that Turkmen citizens in the worst hit regions cannot even move to seek work in other areas. The government is also clearly behind politically oppressive arrests and disappearances, that started under former President for Life Saparmurat Niyazov and continue under his successor Berdimuhamedow. The EU has broached both of these issues with this isolated nation, and suggested the president invite UN monitors to the country, but whether change comes through the help of diplomatic pressure or not, the government of Berdimuhamedow are the only players to be able to affect change.

Businesses should leverage their investments for reforms

As the government under president-for-life Gurbanguly Berdimuhamedow have misused the country’s wealth for personal gain for so long expecting reform to come from inside the country is unrealistic. For this reason reports on Turkmenistan such as the Foreign Policy Centre’s 'Spotlight on Turkmenistan' report suggests foreign governments and investors should try and act in favour of the people of Turkmenistan by leveraging their investment in the country against democratic and human rights reforms. Human Rights Watch has echoed this and called for the international community to stop courting the country’s government solely with the natural resources it controls in mind.