What is behind demonstrations in Jakarta? 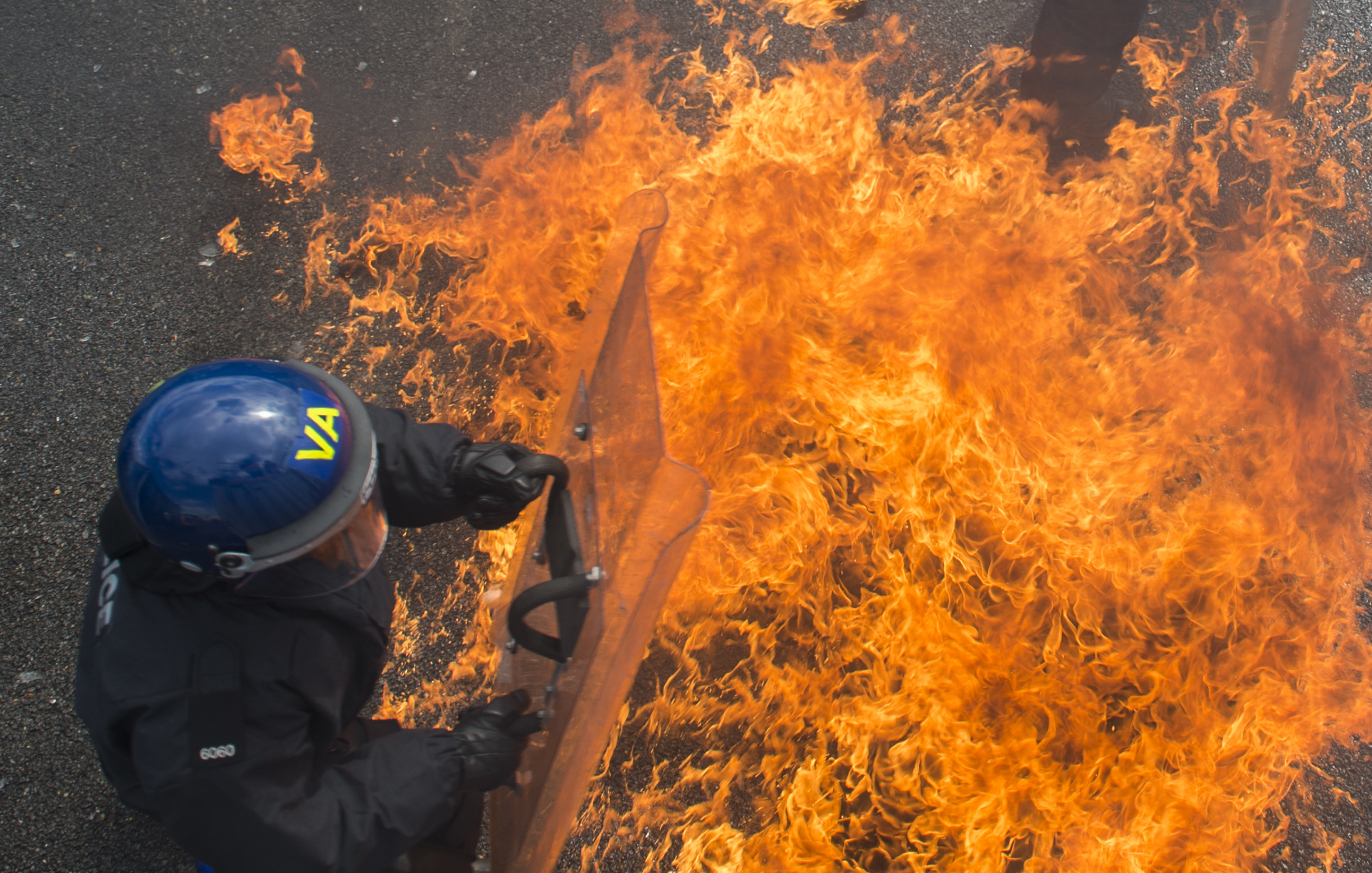 These protests are a backlash against another term of a president with an obvious pro-conservative pro-religious agenda, that repeatedly ignores the people in order to infringe on civil liberties, and undermines government checks and balances in the fight against corruption. Despite being described in the international media as a movement against a law to ban pre-martial sex, the protester’s concerns and demands go much further than that, with protests originally being a direct reaction to new legislation to rollback the powers of the country’s Corruption Eradication Commission. Indonesia’s long history of corruption is why protests became so tense. In addition a package of revisions to the country’s criminal code were proposed, in line with conservative religious interpretations, including laws around marriage, abortion, rape and criticising the government, restricting civil liberties to such a degree that human rights NGO, Human Right Watch, called the legislation out as a disaster for all Indonesians.

A difficult line of legal reforms

Joko (Jokowi) Widodo is stuck in a difficult position trying to balance rights and security as Indonesia fights Islamic State inspired terrorism, and some of the legal changes and decisions he has made have been controversial enough to feed into a large protest movement. Anti-terrorism laws were one such area of reform following some of the worst suicide bombings the country has faced in recent years, but Jokowi’s need to come across as compassionate even to some imprisoned Islamist clerics has earned a lot of criticism. Expanding police powers to hold terror suspects for 21 days without charge, and the sensitive issue of military involvement in counter terrorism operations can bring back not so distant memories of violent militarism for many Indonesians also. This continues to make this a complex political situation to navigate and fuels dissatisfaction with Jokowi’s policies.

Left with no choice but violence

Indonesia has had a long history of outbursts of violence, and while ethnic violence has subsided religious violence has become an increasing norm in the vast island territory. In a country beset with violence, terrorism, police brutality, harsh crime and punishment, tensions became increasingly heightened around this post-election protest due to the police arrest of dozens of ISIS suspects thought to be planning to bomb post-election demonstrations. Although an effort to curb religious violence, it actually led to further violent outbursts and tensions between followers of Prabowo and police, as those that voted for change and are unhappy with the state of affairs surrounding religious terrorism are left with little choice but to react violently when pushed to a point of desperation.

The backdrop behind the unrest in Jakarta was caused by opposition leader and former general Prabowo Subianto inciting violence in an attempt to derail elections. Prabowo is claiming the elections were rigged despite having no evidence of this, international observers claiming elections were open and free, and Widodo winning by an 11% difference, which constitutes 17 million votes in Indonesia. He has also done this before, blaming Widodo for his loss in 2014 and even pulling out of the election prematurely in anger; Prabowo has been accused of human right abuses in the past and is obviously not afraid of utilising illegal acts of violence to achieve his ends.