Social Networking – is it good for people? 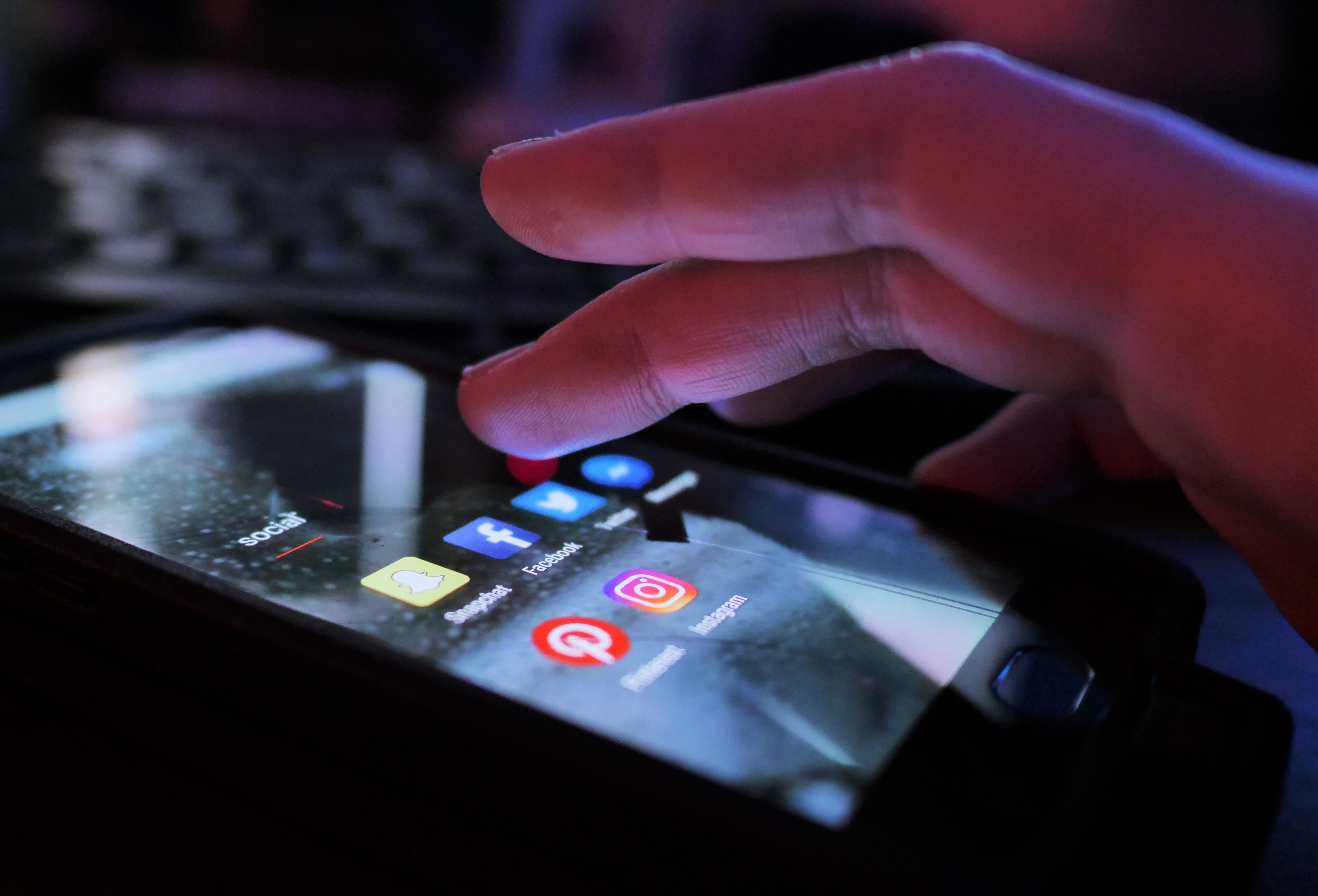 Over the last decade social networking services have crept into our everyday lives with online services now being a ubiquitous part of social interaction for much of the world. Use of social networking is now a massive global trend, for example Facebook alone had on average 1.4 billion active users on a daily basis throughout 2017. However, as social networking services become increasingly popular they will inevitably have a larger and larger role in shaping the future of human interaction, so that raises many questions surrounding the merit of such services. Is social networking having a positive effect on societies globally?
Stats of Viewpoints
No, studies are showing it is bad for mental health
0 agrees
0 disagrees
It depends on the person and how they use it, but restraint helps
0 agrees
0 disagrees
Viewpoints
Add New Viewpoint

No, studies are showing it is bad for mental health

Social networking has had a long history but it is arguably the integration of social networking into everyday life through the use of smartphones that has had numerous negative consequences. Smartphones have allowed social networking to become a ubiquitous part of modern life and partially replace institutions like journalism, feeding mass hysteria, affecting attention spans for the worst and even affecting societies goals for the worse. Furthermore studies are finding that social networking is having an effect on mental health issues and mostly exacerbating them, whether it is new forms of bullying leading to increased teen depression, or social media itself as a new form of addiction. Social networking is leading us towards ever more judgmental societies, where people feel more pressure, stress and partake in less meaningful face to face interactions, feeding isolation and intensifying and complicating social problems.

It depends on the person and how they use it, but restraint helps

The effects of social media is mixed and it is still in its infancy, but what is clear is that it is pushing the boundaries of social possibility with many people’s social networks becoming unnaturally large, something that seems unnecessary considering the human brain is considered to only be able to comfortably maintain a maximum of 150 relationships on average (Dunbar’s number). How social networking services (SNS) seem to affect people is different based on how someone uses it on an individual level, whether it’s used as a social tool or used as a means of escape. The conclusion people should be taking from the first decade of the experiment that is SNS, is that restraint and self control are of growing importance in navigating the online world, and that these two character traits should increasingly be looked at as a prerequisite for using SNS. Although often overindulged in like junk food, studies are now finding that SNS may have a detrimental effect on user’s willpower in a similar way to junk food, and like with junk food it may be helpful to try and recognise what limit your body can handle before it affects your health.