What should be done about racism in football? 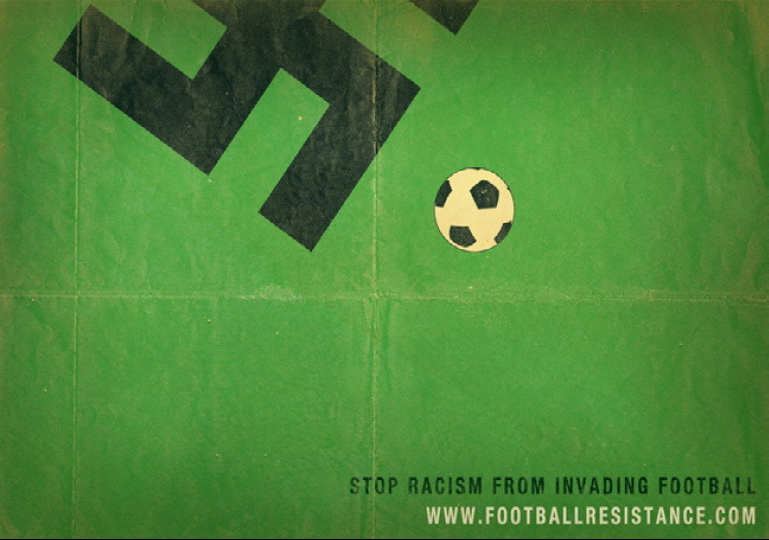 Racism in football has a long history, and includes abuse to players and fans but has arguably even become part of the wider culture surrounding football, in the form of football songs for example. However abuse involving player’s skin colour, nationality, and/or ethnicity continue to affect the sport, with a multitude of personalities speaking out against it this year. What should be done to minimise the imprint racism leaves on professional football?
Stats of Viewpoints
Target players
0 agrees
0 disagrees
Target fans
0 agrees
0 disagrees
Viewpoints
Add New Viewpoint

FIFA, UEFA and other football associations need to take this more seriously and impose harsher bans on players. For example Suarez being banned from just eight games for being found guilty of racist abuse in 2011 is not good enough. If the punishment they face is harsher they will think before acting, and especially if their career depends on acceptable behaviour, they will be less likely to break the rules. In any other career people would be fired for such behaviour, why should football be any different? If consequences are more severe, players will stop racist abuse and this will set a positive model for fans who would be less likely to behave in a similar way also.

On the whole players are not the problem, bar a few controversies, fans are the main exponents of racist behaviour in football, as football is an international sport the struggle against racism should involve something that can be imposed internationally. A stand first needs to be taken, by players, fans, teams, associations, journalists and stadium staff, and such behaviour needs to be called out and reported to the relevant authorities, as a hate crime would be anywhere else in society. Many countries now have laws against hate crimes and punishment shouldn’t be avoided simply due to setting. Likewise football associations could introduce stricter forms of punishment, Manchester City footballer Raheem Sterling has called for a 9-point deduction for clubs whose fans are guilty of racist abuse, this harsh penalty would see racist fans actually causing their team to be relegated.