Should caning be banned in Singapore? 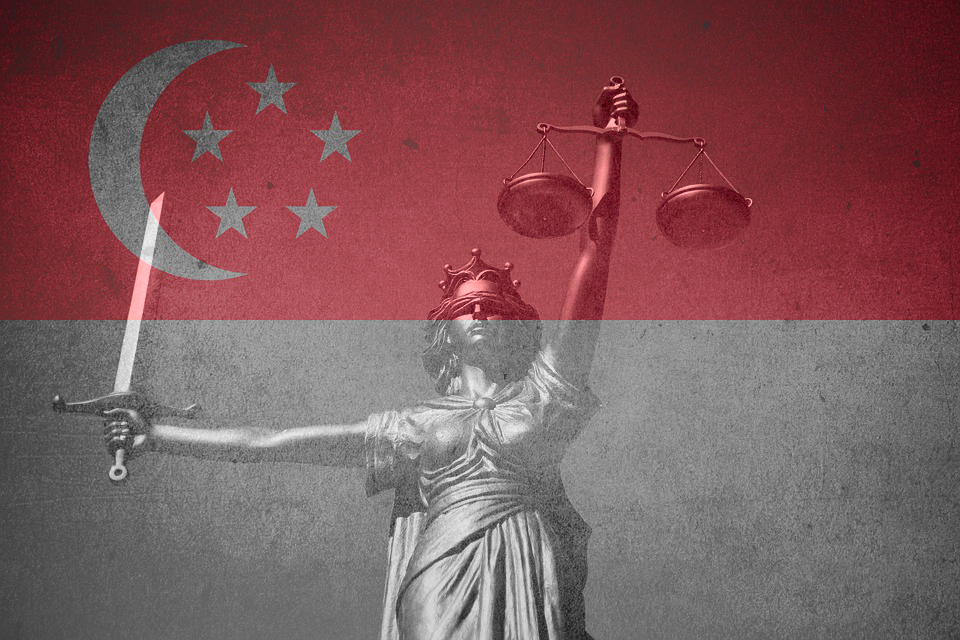 Caning is a form of corporal punishment that has long been in use in Singapore, its use is protected as part of the country’s Criminal Procedure Code. Although the history of corporal punishment in Singapore stems from British colonial rule, Britain, along with many other countries internationally, has long since banned any such practice. Should Singapore follow suit and ban the frequently used punishment of caning?
Stats of Viewpoints
No, Singapore is entitled to deter crime in this way
1 agrees
0 disagrees
Yes, it is an ineffective, damaging and barbaric practice
1 agrees
0 disagrees
Viewpoints
Add New Viewpoint

No, Singapore is entitled to deter crime in this way

Caning should not be banned in Singapore, it has proven to be an effective punishment and relatively humane in a country that still has the death penalty. Indeed Singapore's founding father, Lee Kuan Yew has commented that “a fine will not deter the type of criminal we are facing here”, adding “there is little glory attached to the rather humiliating experience of having to be caned” [1]. Caning is not something to be especially concerned about, and it is relatively humane in Singapore with kidney protection being in place to stop any lasting injuries, the punishment is limited to leaving scars and a memory of the pain that will be a deterrent against recidivism. This issue is essentially up to the country in question, and Singapore with its tough stance on crime and punishment, uses a rattan cane to carry out its zero tolerance policy on crime.

Yes, it is an ineffective, damaging and barbaric practice

Research shows that reform and rehabilitation is much more effective than the simplistic and primitive attitudes that support corporal punishment, as it is simply a form of cruelty with no end or goal in mind, other than to inflict pain and torture criminals. It is also discriminatory in Singapore as only men between the ages of 16-50 are subject to caning in the country. Caning serves no rational purpose and it just left over from colonialism, Singaporeans should endeavour to reform this vile attitude to criminal justice, as it may also go against the country's international legal obligations, as many view the practice as an infringement of human rights laws.