Should Justin Trudeau resign in light of his black face scandal? 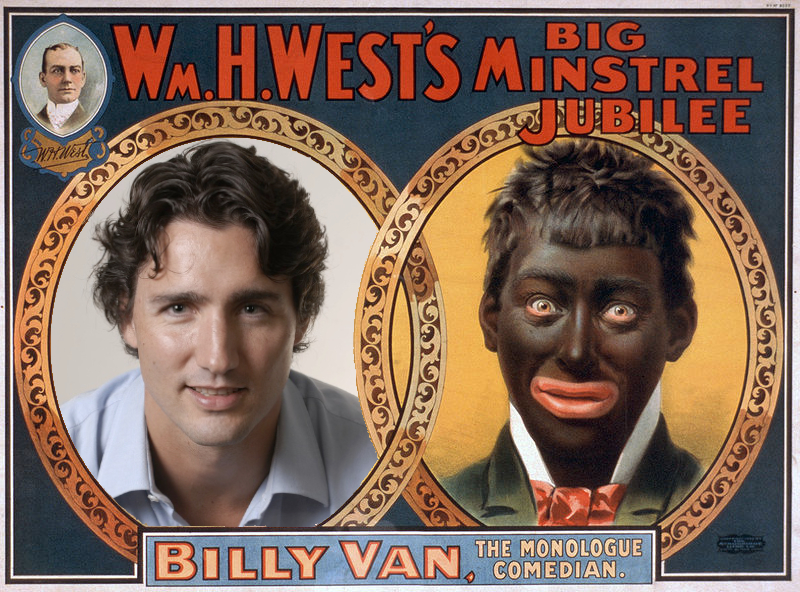 Justin Trudeau came to power on the back of a strong pro-multicultural platform, with a bold policy to welcome one million migrants to Canada over three years, and promises to respect the rights of First Nations communities. However in the run up to the 2019 Canadian federal election Trudeau was involved in a scandal whereby controversial pictures and videos became public of the Prime Minister in blackface makeup, causing widespread condemnation for this racist behaviour. Despite this Trudeau was re-elected in 2019, albeit by losing the popular vote and forming a minority government, and many critics remain more concerned about many other scandals that have surrounded Trudeau’s time in power. How was this scandal received in Canada and should Justin Trudeau consider resigning over his racist past?
Stats of Viewpoints
He will not resign he was just re-elected
1 agrees
0 disagrees
Viewpoints
Add New Viewpoint

He will not resign he was just re-elected

Justin Trudeau was recently re-elected, so Canada doesn’t seem to think his scandals were that bad... Does he need to resign? No. Does Justin Trudeau’s blackface scandal highlight the need for more to be done to tackle racial inequality in Canada? Yes, definitely. He shouldn’t resign over this as it obviously is part of Canadian culture and history, but this should draw attention to this part of the culture and spur on discourse over the direction Canada wishes to go in as a country…