Why are Britain’s trains so bad? 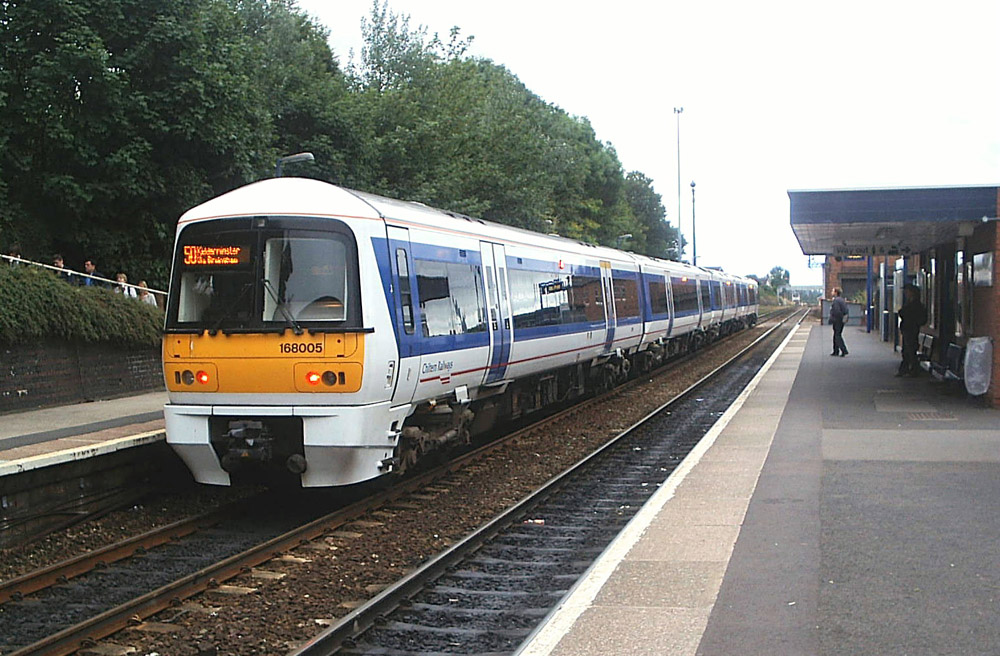 Despite having the world’s first operational railway in 1758 Britain’s train network now suffers from ageing infrastructure, the highest fairs and some of the worse train service in Europe. The British rail network has had an interesting history, moving through nationalisation to be re-privatised in the 90s. How has this history affected the service of British trains, and why did the birthplace of the industrial revolution lose control over the main symbol of its industrial past?
Stats of Viewpoints
Profit above public service
0 agrees
0 disagrees
A long history of failure
0 agrees
0 disagrees
Privatisation
1 agrees
0 disagrees
Viewpoints
Add New Viewpoint

Britain is so bad with its train services for the inverse of why China has become so successful with rail networks, especially high speed rail services, the willingness to invest in a service to not make a profit but to provide a public service. China now has as much high speed rail track as the rest of the world combined, and is investing in this this potentially low carbon form of transport while Britain continues to stagnate after half a century of cut-heavy nationalisation followed by decades of lowest common denominator privatisation. In the case of China's massive Lanzhou to Ürümqi high-speed rail line there is clearly no commercial gain to be made, as these two cities have small populations, however China is investing in this public service, one that may lead to future growth in both cities. Interestingly Chinese rail construction firms are now set to profit from the UK's new high-speed rail project HS2, as the UK looks set to pay Chinese companies to invest in more future facing high speed rail infrastructure.

A long history of failure

The long history of railway mismanagement in the UK goes back far beyond its privatisation in the 1990s and can actually be traced back to nationalisation following the Transport Act of 1947, which caused a wide program of immediate rail line closures. The country's rail network subsequently recorded its first losses by 1955 and this inspired a government led modernisation plan centred on the dieselisation and electrification of the rail network, but this was largely ineffective and resulted in no standardisation and poor train design. The "Beeching cuts" of the 1960s saw further large scale closures of the UK rail network, they were largely unpopular at the time and are largely looked back on as a mistake, but rail lines continued to be closed in the following decades as rail prices continued to climb. While privatisation may have raised new problems on Britain's trains, the network was already failing, or being mismanaged, long before the 1990s.

In recent years delays have consistently been at some of the highest levels in the UK history, while prices have continued to rise well beyond inflation. Members of parliament have even said that the current model for the country’s train network is no longer fit for purpose, and surveys have found the majority of the public share the same opinion. Under the current model private companies are still heavily subsidised with taxpayer’s money, and private companies have still made massive profits annually causing many to consider renationalisation of the rail networks, so that profits are put back into the rail network rather than the pockets of shareholders. Seen as though Britain uses some of the oldest trains and infrastructure, the average age of the trains in use being over 20 years old according to analysis by the Office of Rail and Road, the need for investment to address these issues is essential to improving the service, and something that would be more easily achieve through a nationalised rail network.