What’s behind India’s push to determine citizenship in Assam? 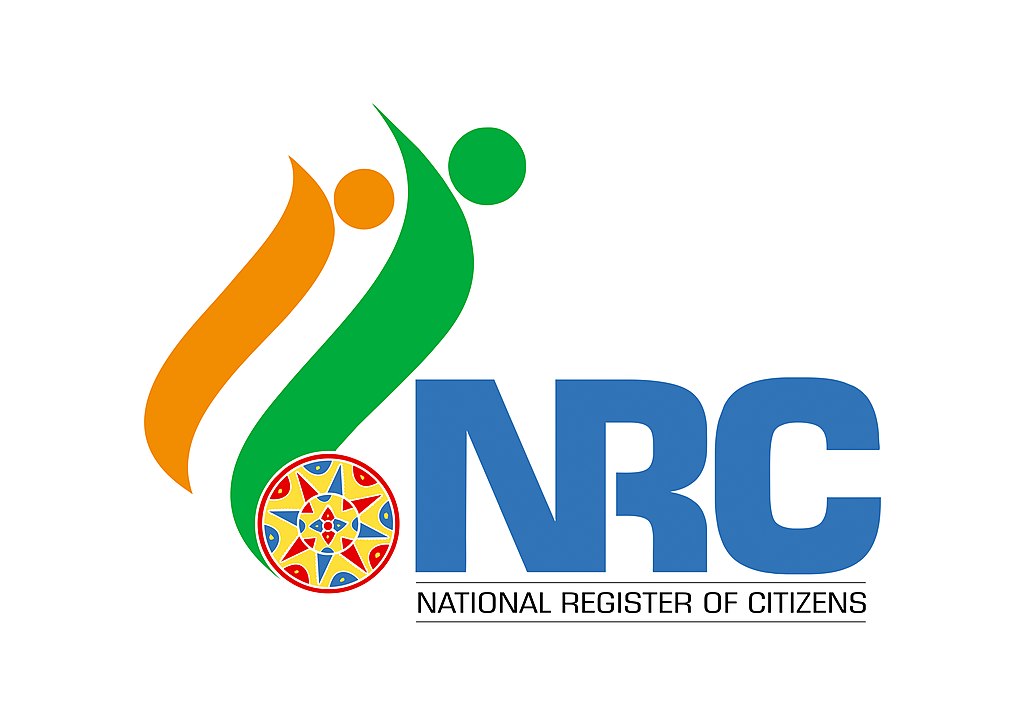 Around 2 million people are facing statelessness as they have been excluded from India’s National Register of Citizens (NRC). The NRC was created in 1951 to determine who recently arrived to Assam and who was there before the declaration of the independence of East Pakistan, now Bangladesh, but there have been no efforts to update the register since then until in recent years. Those excluded from this list of the country’s legally registered citizens have four months to prove citizenship or they face detention, which has caused frenzied panic and widespread critique both in Assam and internationally. What is really behind the government's recent interest in the citizenship of India, and why are they starting in Assam?
Stats of Viewpoints
An improvement toward a functioning Assam bureaucracy
0 agrees
0 disagrees
A further attack on the Muslim population of India
0 agrees
0 disagrees
Viewpoints
Add New Viewpoint

An improvement toward a functioning Assam bureaucracy

According to the Indian Government this process will weed out illegal immigrants along one of India’s most permeable borders. Every country has the right to defend its borders from illegal immigration, and maintain the records of their citizens, in this way it could be argued that this is just another step towards India moving towards a more organised and functional bureaucracy. Many Hindus who voted for the ruling Bharatiya Janata Party (BJP) were left off of the final list too, so there are obviously just some mistakes with all citizens having an equal opportunity of four months to rectify the omissions. This has caused widespread opposition to the revision of Assam’s Register of Citizens, however claims that this improvement is an Islamophobic attack on Assam’s Muslim minority are unsubstantiated, as people from all religions and castes have been left off the list, and all need to reapply in the same way.

A further attack on the Muslim population of India

This is a clear effort to create statelessness in a region that has a long history of demographic paranoia for the Indian government. Putting this in the wider context of the recent general election won by nationalist Prime Minister Narendra Modi, the annexation of Kashmir, and now Assam it seems clear that the Muslims of India are being specifically targeted on many levels, to bring about a change to the demographics of the region, to exclude non Hindu minorities. If this was a genuine effort to secure legal citizenship in the country this process would not have started in such a difficult and divided region like Assam, it would be first carried out in major stable areas, so that the conduct, methods and structure of the procedure could be solidified, and then it could be exported to other difficult regions of the country. This is however a clear attempt to persecute minorities in India and has been made especially clear by Assam’s Finance minister who expressed his disapproval saying “more people should have been excluded from the final list of citizens” [1].