Should Japan do more to protect Ainu culture? 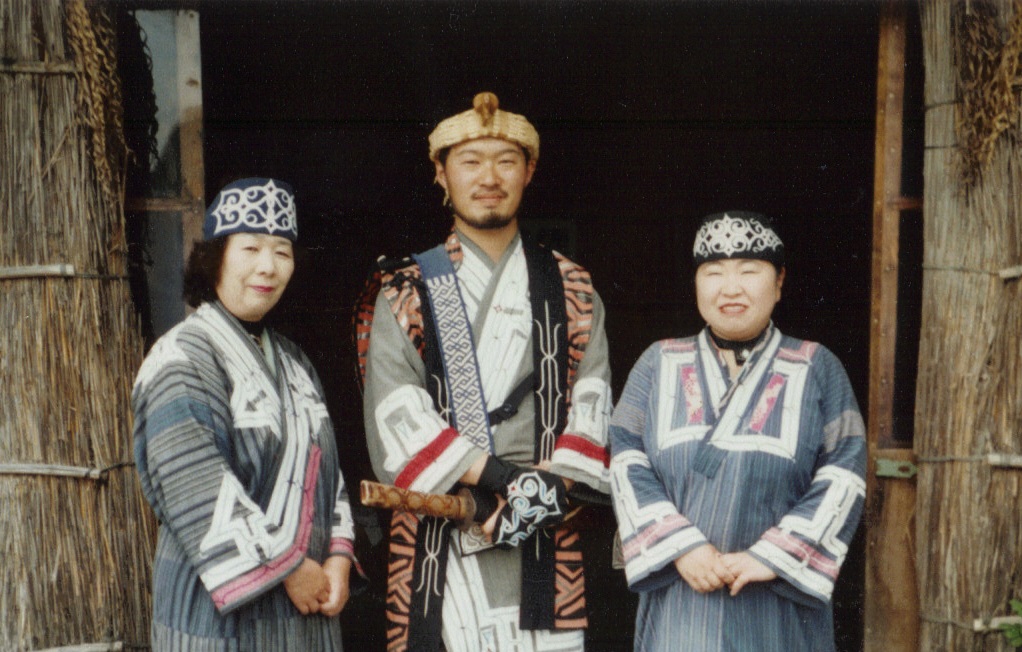 The Ainu are an indigenous people group of Japan and East Russia, most inhabiting the Northern Japanese Island of Hokkaido. Japan’s Ainu community currently face cultural and linguistic extinction as many become increasingly assimilated into mainstream Japanese society. They are also thought to face considerable discrimination having lower levels of education, income and participation in the economy. What is being done by the Japanese Government to preserve Ainu culture, and what more could be done?
Stats of Viewpoints
No, the government’s role is limited
0 agrees
0 disagrees
Yes, but a lot is already underway
0 agrees
0 disagrees
Viewpoints
Add New Viewpoint

No, the government’s role is limited

The government cannot force cultural preservation, interest and open-mindedness needs to come from the people of Japan, with a possible change of mentality. Respect needs to first come from knowledge and interest in something and cannot be forced from government intervention. A much more effective way is to have Ainu culture enter modern mainstream culture in Japan, for example the manga Golden Kamuy by Satoru Noda contains Ainu characters. However more could be done and this could be taken further, dual language manga could help the language actually enter public consciousness, and Ainu artists and musicians could also be hired for cultural events such as the Olympics.

Yes, but a lot is already underway

Preserving a language or culture is incredibly difficult and many programs are underway in Japan to try and save some of the Ainu way of life. The Japanese Government passed the Act on the Encouragement of Ainu Culture and the Diffusion and Enlightenment of Knowledge on Ainu Tradition in 1997, promoting Ainu culture, language study and the preservation of language and tradition. The Foundation of Research and Promotion of Ainu Culture in Sapporo is currently at the centre of keeping Ainu traditions alive, with language classes, speech contests being held while Ainu language lessons are even broadcast via Sapporo Televisions radio network. However, considering the difficulty of the task in hand, more could always be done, more Cultural Centres like the Ainu Culture Centre of Tokyo could be established in major cities, and the government and activists could seek the help of multinational NGO’s such as the Endangered Language Fund or Cultural Survival that would be able to offer further skills, advice and funding to help protect Ainu.