Was the US right to annex Texas in the lead up to the Mexican-American War? 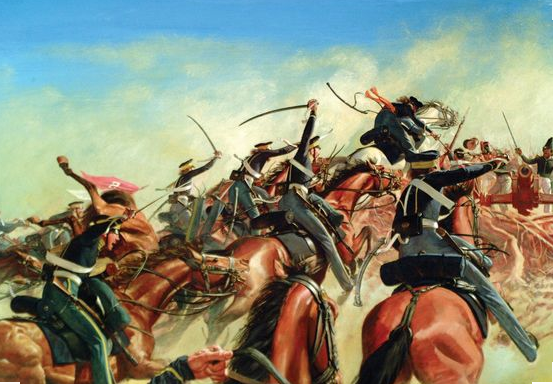 In 1845 the United States occupied Texas, then a state of Mexico, which had only achieved it's independence from Spain two decades earlier, the US went on to annex Texas as the two countries fought a bitter war. The war between these two countries put long last strain on the relations for years to come, so why did the United States annex Texas? What did the country stand to gain from this period of expansionism? Was the US right to annex Texas by modern international relations standards? What are the long-term implications of the Mexican-American War?
Stats of Viewpoints
No, not even by American standards
0 agrees
0 disagrees
Viewpoints
Add New Viewpoint

No, not even by American standards

The driving force behind the US push into their neighbours territory was virulent patriotism in the midst of the era of manifest destiny, and the belief that expansionism was a god-given right of the North American settlers. This patriotism was a defining moment of the national identity of the United States and the American Civil War that followed. The war with Mexico even directly solidified a push for the Southern rebellion that led to the American civil war, with later US president Ulysses S. Grant commenting that he viewed the American Civil War as a punishment for the unjust expansion into Mexican territory. This annexation would be seen as illegal by modern international relations standards and law, and has had a long term effect on the moral sense of war and occupation for the average US citizen.