What is the significance of the constitutional crisis in Albania? 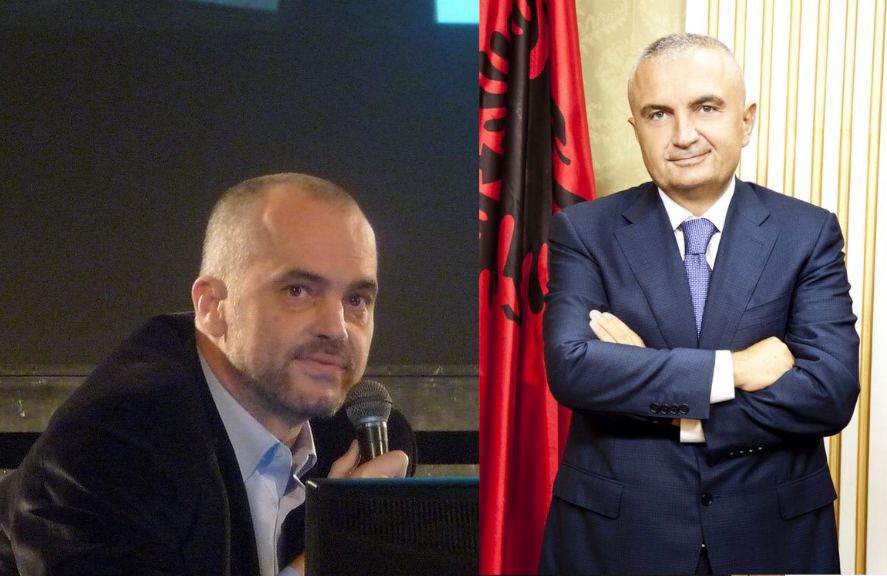 Opposition politicians and voters have boycotted the resent elections in Albania as accusations of corruption and dictatorship divide the government and the country. A once isolationist country that has long had aspirations to join the European Union, Albania could see their dreams in tatters as politicians risk civil and social unrest by continuing this political deadlock. What caused this political impasse and what is the significance of the election complications in Albania?
Stats of Viewpoints
Intrinsic corruption
0 agrees
0 disagrees
It may complicate EU membership issue
0 agrees
0 disagrees
Viewpoints
Add New Viewpoint

The government opposition, Albania’s Centre Right Democratic Party, are seeking a revote that has caused a constitutional crisis. They have accused the government of have connections to organised crime following the release of wiretapped audio released by German tabloid Bild, implicating Prime Minister Edi Rama in election fraud involving criminal gangs. The call for re-election was then supported by President Ilir Meta who supported the election boycott and non-violent protests held by opposition despite being in the same party as Rama. The links of Edi Rama and many in government with organised crime, and a catalogue of other controversies surrounding the Prime Minister have earned him many accusations of being or behaving like a dictator. With elections rescheduled for October, allowing for a cooling off period, we will soon find out how significant the level of corruption is in Albania.

It may complicate EU membership issue

The current political impasse in Albania may jeopardise their long desired entrance as a member of the European Union. The divide in the country due to a climate of political polarisation caused a massive boycott of local elections, which half of the government chose to proceed with despite the voting having a unbelievably low turnout and being criticised by election monitors as having little regard for the electorate. Some in the country feel that this is a dangerous situation and raises the possibility of civil or social unrest in the country, which could set back EU talks by months or even years as both sides lose legitimacy.