Were the DOJ and NYPD right in their rulings surrounding the death of Eric Garner? 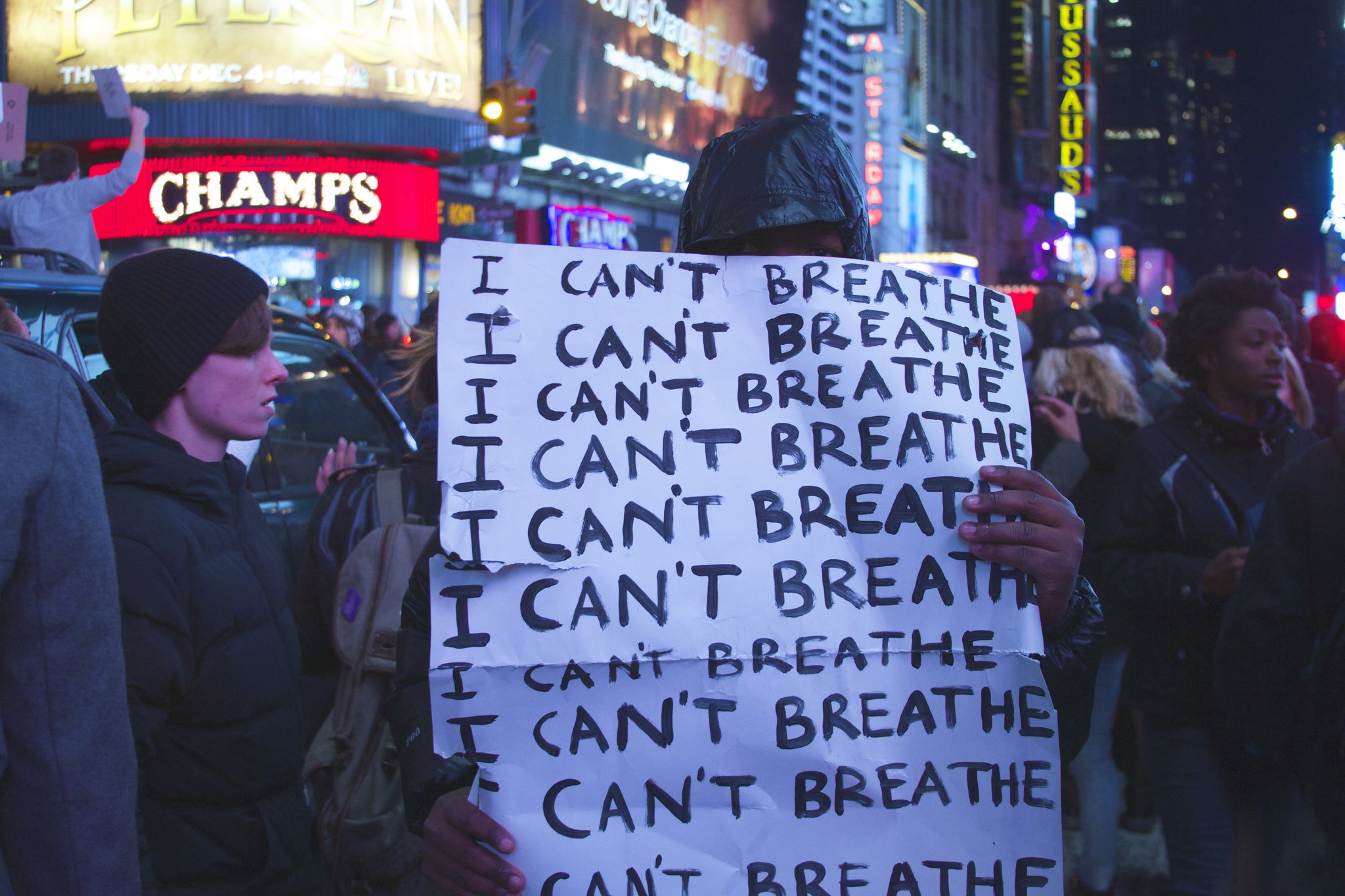 The death of Eric Garner, along with those of Michael Brown and Trayvon Martin sparked a massive backlash which brought the Black Lives Matter activist movement to international prominence, and raised many questions about racial profiling and inappropriate use of force by law enforcement. Eric Garner was choked during an attempted arrest by four police officers on suspicion of selling single cigarettes; after protesting his innocence, expressing his weariness of police harassment, Garner was put into a choke-hold by Officer Daniel Pantaleo before repeating his final words of “I can’t breathe” eleven times as his lost consciousness and died. Following a recent decision by the US Department of Justice that they could not prove Officer Pantaleo acted wilfully in the death of Eric Garner, a New York Police Department disciplinary hearing ruled that Pantaleo be fired from the NYPD. Reactions are mixed as many feel justice has been evaded by the DOJ’s decision, and even though the NYPD have now fired Pantaleo, many view this as the very least in terms of a justified outcome at the end of a long period of inaction, an inadequate reaction for such a social charged and high profile case. Was the DOJ wrong to decide they could not prove the NYPD officer acted wilfully in Eric Garner’s death? Why did the NYPD take 5 years to decide Pantaleo should lose his job? What should happen in cases such as this?
Stats of Viewpoints
Yes, an accidental death
0 agrees
0 disagrees
No and this indicates the very serious need for police reform
0 agrees
0 disagrees
Viewpoints
Add New Viewpoint

The job of a police officer is much harder and much more stressful than most people think or give them credit for. In this ridiculously stressful environment mistakes can be and are made, especially in a climate where police officers have to profile people and assess situations, but due to the immense strain they are under when in such situations they cannot be assessed as harshly as people in ordinary civilian life. In this case the arrest was supervised by Kizzy Adoni, a female African-American police sergeant, who didn’t intervene and has said, “the perpetrator’s condition did not seem serious”, making this seem less a case of willful intension and more of a mistake. This evidence was reflected in the DOJ's decision.

No and this indicates the very serious need for police reform

Regardless of the obvious reform to the law enforcement system needed here due to institutionalised racism, the fact that it took over 5 years for the NYPD internal affairs inquiry to come to a decision regarding this case would be laughable if it were not so tragic. This case does not just the underscore the level of institutionalised racism in the US, but also the need to analyse, review and restructure law enforcement (and the system of investigating internal affairs within it) for obvious bias toward officers as well as inept and sluggish handling of such high profile cases. On a broader level attitudes need to change also, as people need to realise a corrupt system bred this discontent, not BlackLivesMatter protesters or those that speak out against such issues or in support of protesters. Activists and public figures should not be blamed for establishment problems such as this, problems that have a foundation firmly in the law enforcement and criminal justice systems.