Should more be done to investigate a link between MMR vaccinations and Autism? 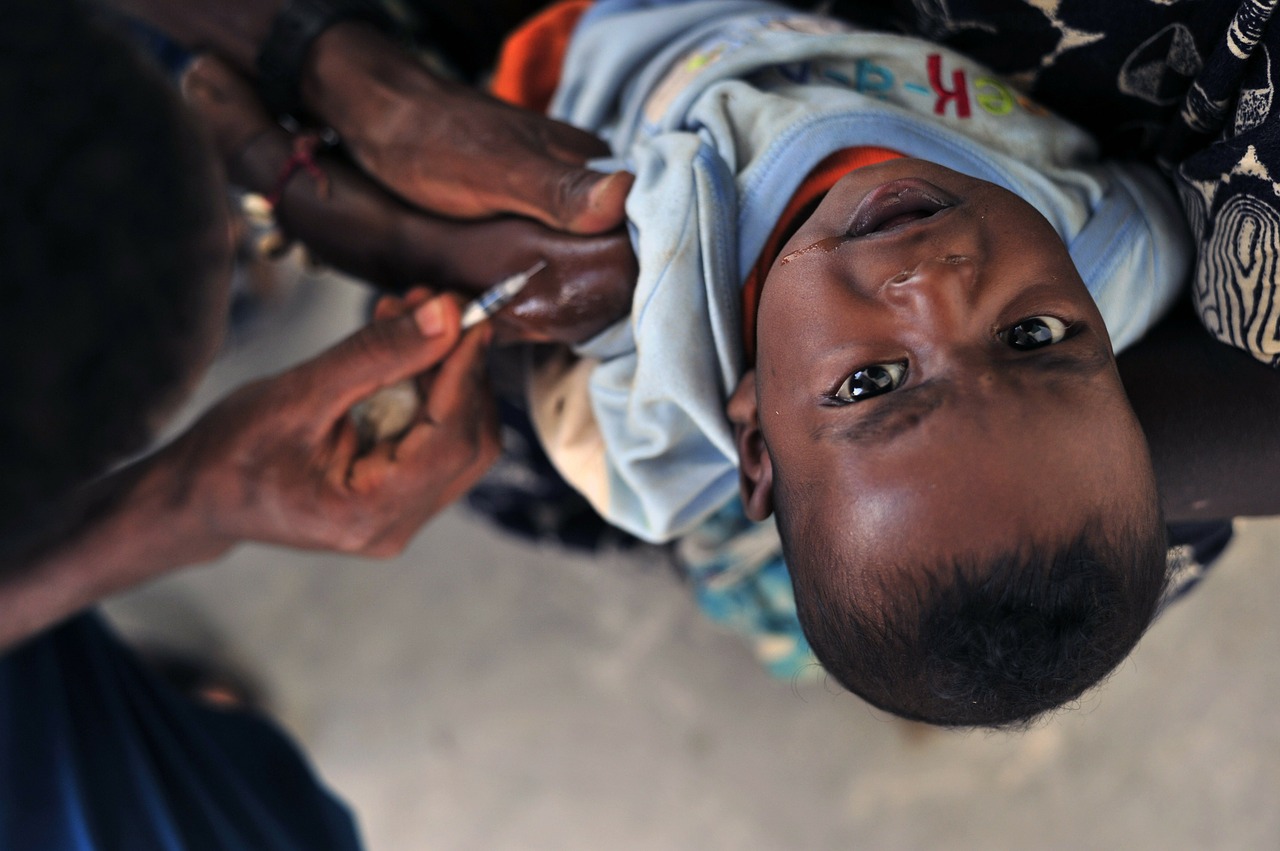 Public fears surrounding possible side effects caused by the vaccination of children against common illnesses seem to have been causing a reappearance of certain contagious diseases, such as measles and mumps, in the last two decades. The most commonly feared side effect is autism, but a range of other concerns and risks have also been hypothesised. Should the scientific community do more to investigate any possible link between vaccines and developmental disorders like Autism?
Stats of Viewpoints
More should be done to educate not research
0 agrees
0 disagrees
Yes – while there are concerned parents there needs to be more research
0 agrees
0 disagrees
No – the link has been debunked
0 agrees
0 disagrees
Viewpoints
Add New Viewpoint

More should be done to educate not research

While there has been ample research in the area of vaccines and their side effects there have been comparatively little effort in the way of general vaccine education, and misinformation seems more prevalent now in the age of the internet than ever before. As a result more people are pulling out of getting immunised against communicable diseases, and therefore more needs to be done to stop people missing common jabs like the flu, as thousands needlessly die every year as a result. Furthermore where autism is concerned more research needs to be carried out between prenatal rubella infection and children with autism, as the link between the two has already been demonstrated by scientific studies. Further investigation could lead to a deeper understanding and possible prevention of autism spectrum disorders.

Despite vaccinations widely being considered safe the reality of serious side effects and fatalities, the fact that some vaccines contain harmful ingredients (such mercury, aluminium and formaldehyde), and a growing distrust of pharmaceutical corporations and healthcare regulators has left many weighing up the value versus the risks of vaccinating their children. Furthermore there is an abundance of anecdotal evidence from thousands of parents worldwide that have noticed a marked difference in their child following a vaccination, with many of these children going on to be diagnosed with developmental disorders such as Autism. For most people it comes down to trust, and countless people trust people like them, other parents, more than faceless doctors, scientists or companies wanting to sell products that are too complicated for individuals to guarantee the safety of. More should be done to pay heed to the concerns of real people, and investigate the links between the contents of vaccinations and the disorders they are most commonly linked to.

No – the link has been debunked

In 1998 British doctor Andrew Wakefield published a fraudulent article in a prominent medical journal linking the measles, mumps and rubella (MMR) vaccination to autism. Both mainstream and social media allowed this to become a popular modern myth and it fed conspiracy theories and subsequently led to a decrease in the number of parents allowing their children to be vaccinated. This caused outbreaks of measles and mumps in many countries across the world, and became endemic in certain regions, for example with measles in the UK in 2008. A growing amount of genetic evidence is increasingly pointing toward an inherent genetic cause for autism, and public confidence in vaccines has started to recover, while Andrew Wakefield’s article has been thoroughly disproved by the scientific community and he has been struck off the UK medical register.