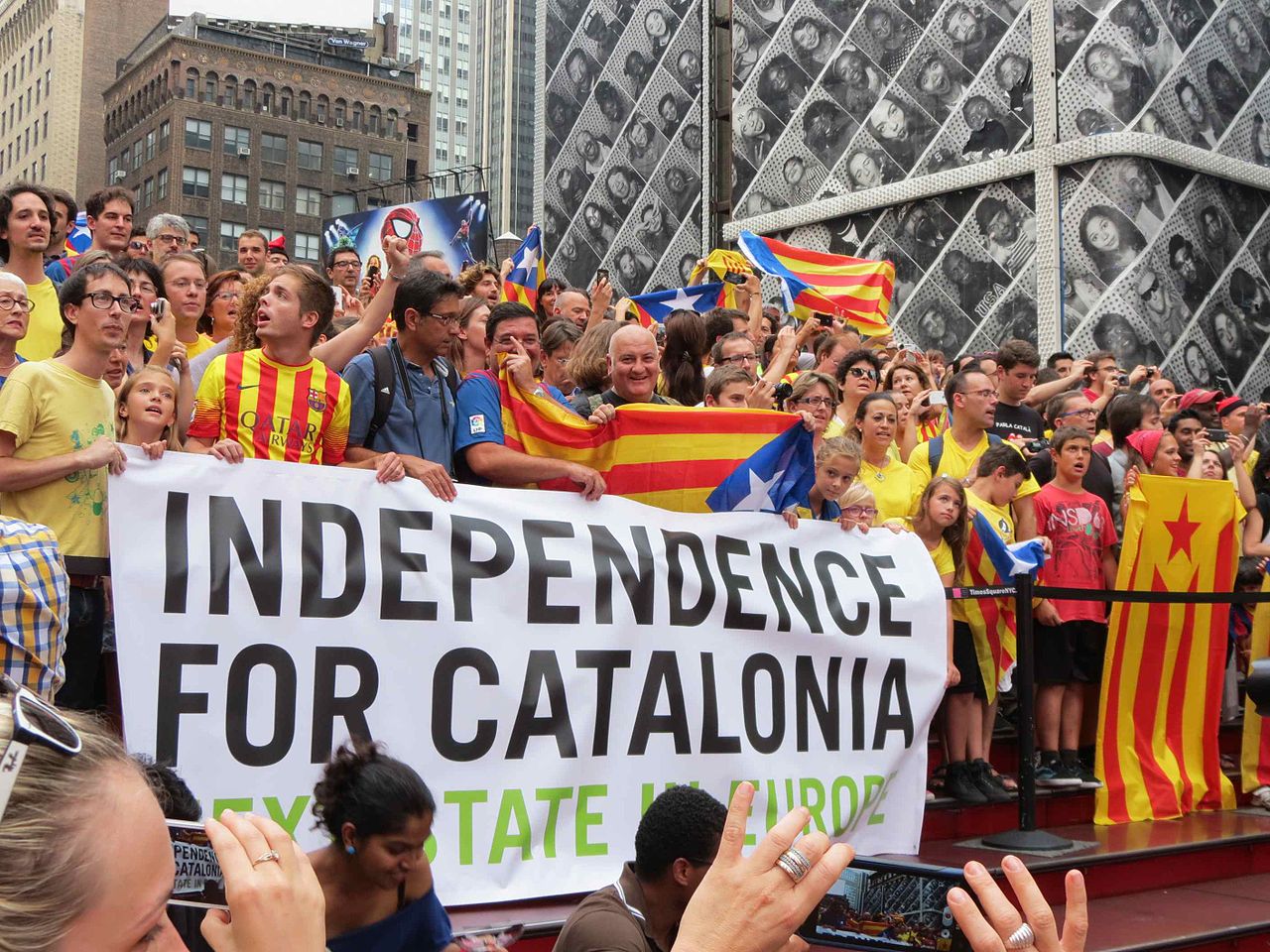 Catalonia’s independence movement has it roots in the mid-19th Century revival of the Catalan language, which led to increasing Catalonian nationalism and the rise of independence parties and organisations by the end of the century. Fast forward one hundred years and this political movement culminated in the controversial 2017 Catalan independence referendum, a vote that had been previously declared illegal by the Constitutional Court of Spain. The fallout from this referendum was a violent crackdown by National Police forces, and the jailing of many politicians and activists, but today protests are on-going in Barcelona, the Catalan capital, with hundreds of thousands marching in defiance of the Spanish Government's handling of the issue. So should the Catalonian independence referendum be recognised by Spain, or should the country continue to defend its constitution?
Stats of Viewpoints
No
0 agrees
0 disagrees
Yes, historically, economically, linguistically and culturally a different country
0 agrees
0 disagrees
Viewpoints
Add New Viewpoint

Catalonian independence could lead to the Balkanisation of the Iberian peninsula with regions like the nearby Basque Country possibly following suit, further dividing Europe and causing more conflict in the future. But it is not even the most popular independence movement, with the 2017 referendum that was declared illegal by Spain's constitutional court only enjoying a 43% turnout, in a vote that international observers failed to recognise also. This effort to breaking apart Spain, is a selfish nationalist response to the 2008 financial crash and national public spending cuts, with Catalans feeling the central government represents a tax burden on the region. But this would be an incredibly difficult split in a country that has had an extremely bad time economically since the recession, this would make that worst for both Catalan and Spain. The split of Catalonia from Spain would also be next to impossible in the current EU climate, with Brexit and looming post-pandemic economic difficulty, Spain should stay united for the prosperity of the EU.

The Spanish government have failed in there handling of the Catalan independence question, both politically and with the gratuitous level of police brutality, they have only made the case for independence seem more powerful and justified. The 2017 referendum saw a massive 92.01% Yes vote, with 7.99% voting against Catalonian independence, but due to the Spanish court’s pre-emptive interference through a heavy police crackdown, international observers refused to approve the legality of the vote. But Spain‘s defiance of democracy is not the only issue at play here; Catalan currently contributes a disproportionate amount of tax to the Spanish government, has a lower unemployment rate and stands to gain a huge 8% in GDP in becoming an independent nation. However the main issue remains identity, Catalan culture is very different from the rest of Spain, Catalan is Europe’s 9th most commonly spoken language, 95% of Catalonia speak Catalan as their primary language, but it is currently not even recognised as an official language of the EU.