Should Japan have its own military? 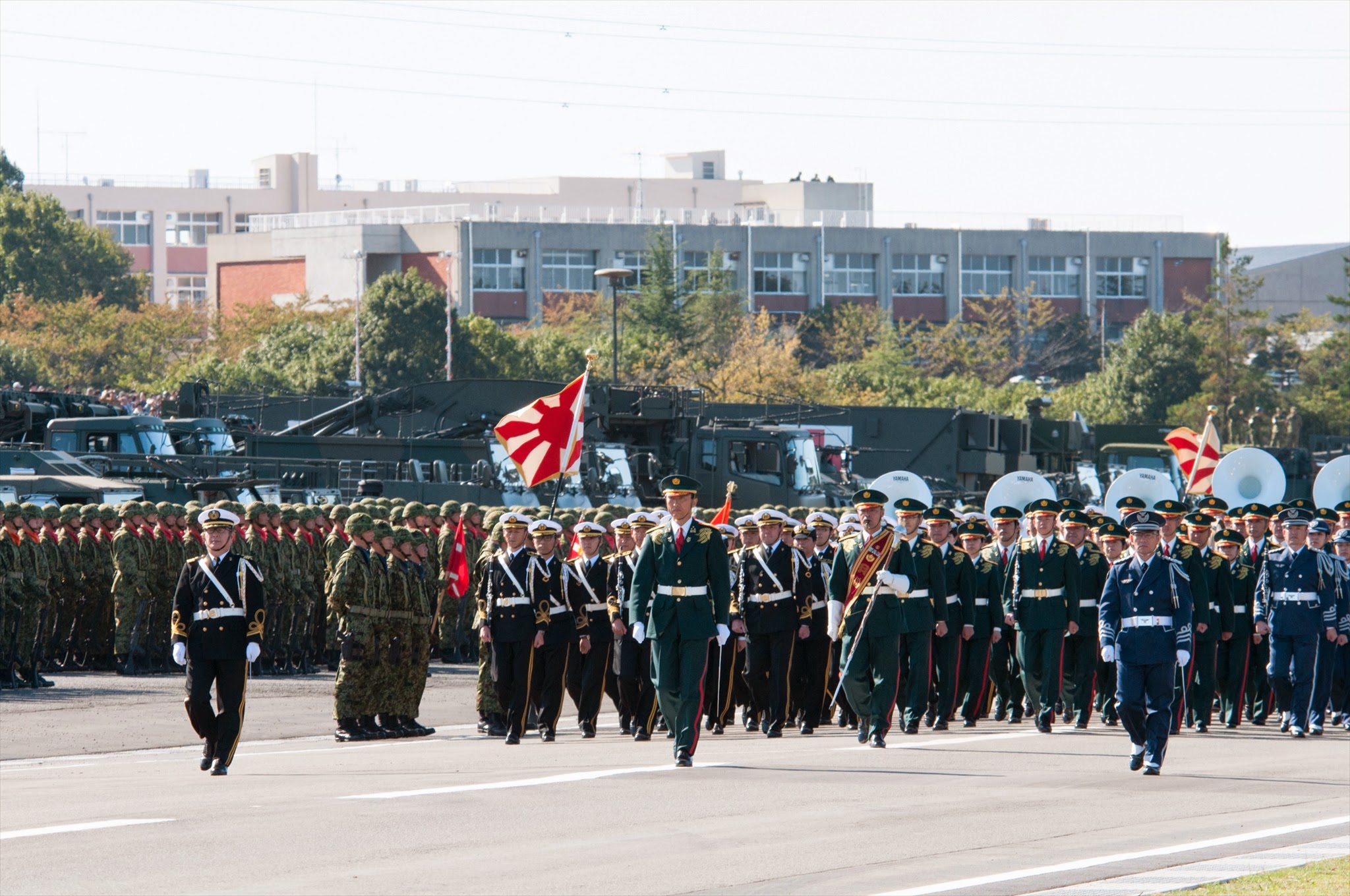 Source of Photo: The Japan Ground Self-Defense Force Official Website (mod.go.jp/gsdf/fan/photo/army/index.html) This question is often asked because Article 9 of the Constitution of Japan sets out that the country forever renounces war for the sake of international peace, and that any form of armed forces will never be maintained in order to accomplish that purpose. In reality, however, the situation is complicated. While possessing military forces is prohibited by its constitution, Japan has advanced armed forces called the Japanese Self-Defense Forces (JSDF) which are designed solely for the purpose of self-defense, with over 240,000 members and the 9th largest defense expenditure in the world in 2018. The contradiction between Article 9 of the constitution and the existence of the armed forces have long been controversial. Japan needs constitutional amendments if it wishes to comply with Article 9 of the constitution and to officially have its military.
Stats of Viewpoints
Japan should not have its military
1 agrees
2 disagrees
Japan should not expand its military role
2 agrees
1 disagrees
It is hypocritical not to amend the constitution
1 agrees
0 disagrees
Japan needs to defend itself from external threats
1 agrees
0 disagrees
Japan should amend its constitution, its logical and realistic to have a military
1 agrees
0 disagrees
Viewpoints
Add New Viewpoint

Japan should not have its military

The New Socialist Party of Japan holds a policy of disarmament and the dissolution of the JSDF. Firstly, the party aims to reduce military operations while increasing disaster relief and efforts for world peace. Their position is that no military function should be maintained in the country eventually.

One reason for this position is so that Japan can fully meet the requirements of Article 9 of its constitution, which prohibits maintaining “land, sea, and air forces, as well as other war potential.”

The other reason is to promote world peace by initiating disarmament and serving as a model to the international community.

Obviously a question arises: how does Japan defend itself from a territorial invasion by a foreign army without the self-defense force?

Japan should not expand its military role

Many Southeast Asian countries are against any expansion of Japan’s military role because of the painful experience caused by Japanese occupation during World War Ⅱ.

Japan is “still an economic superpower that dominates trade and economic affairs throughout the region” and has one of the ten largest defense expenditures in the world. Because of this great influence, many neighboring countries are sensitive to any expansion of Japan’s military role and their possible return to nationalism.

Japan has become a peaceful nation since World War Ⅱ, and a greater presence of its military over the region, together with that of the U.S., may be beneficial for other countries, in preserving good order and counteracting the aggressive forces of China, Russia and North Korea.

It is hypocritical not to amend the constitution

The author of an article in The Diplomat shows his understanding on revising the Japanese Constitution for the country to have its military.

He argues that “to keep … Article 9 unchanged is essentially hypocritical,” and to amend the constitution to make it consistent with the current situation is understandable.

An attempt to revise the constitution should be carefully managed and proceeded with caution because it is “more than a rule” for the Japanese. Over time Article 9 has become an important part of Japanese culture and identity.

Japan needs to defend itself from external threats

The Japanese government is in a position to amend Article 9 of the Constitution of Japan “to explicitly allow the Japanese Self-Defense Forces(JSDF) to exist.”

As mentioned above, one reason is to provide the JSDF with a solid legal basis to exist.

Furthermore, the author of an article in Metropolis magazine shows his understanding of the situation in which Japan maintains armed forces in order to defend itself from external threats, hostile operations and the activities of China and North Korea for instance.

He also acknowledges the great benefit of JSDF operations in coping with natural disasters.

Over 70 percent of Japanese women were opposed to the constitutional amendment according to a survey conducted by a major Japanese magazine. The majority of the 300 Japanese women asked said they are concerned that Japanese peacetime might be threatened by such amendment.

Japan should amend its constitution, its logical and realistic to have a military

An opinion posted in the Japan Times argues that “it is time to establish an explicit legal basis for the JSDF’s existence to end [the] pointless debate on their constitutionality” by amending the constitution pursuant to the proposal of the current administration.

No matter how the Japanese government justifies it, the JSDF are regarded as a military by everyone else including those outside of Japan.

In addition,constitutions should be updated as necessary because they “are not meant to be monuments of stone, they are meant to be living documents.” Amending part of the Japanese Constitution to fix the contradiction is a possible solution to both sides of the debate and provides the JSDF with the dignity they deserve.

Opponents take pride in Article 9, and think that the Japanese should keep the peace clause as is, and not go back to militarism again.