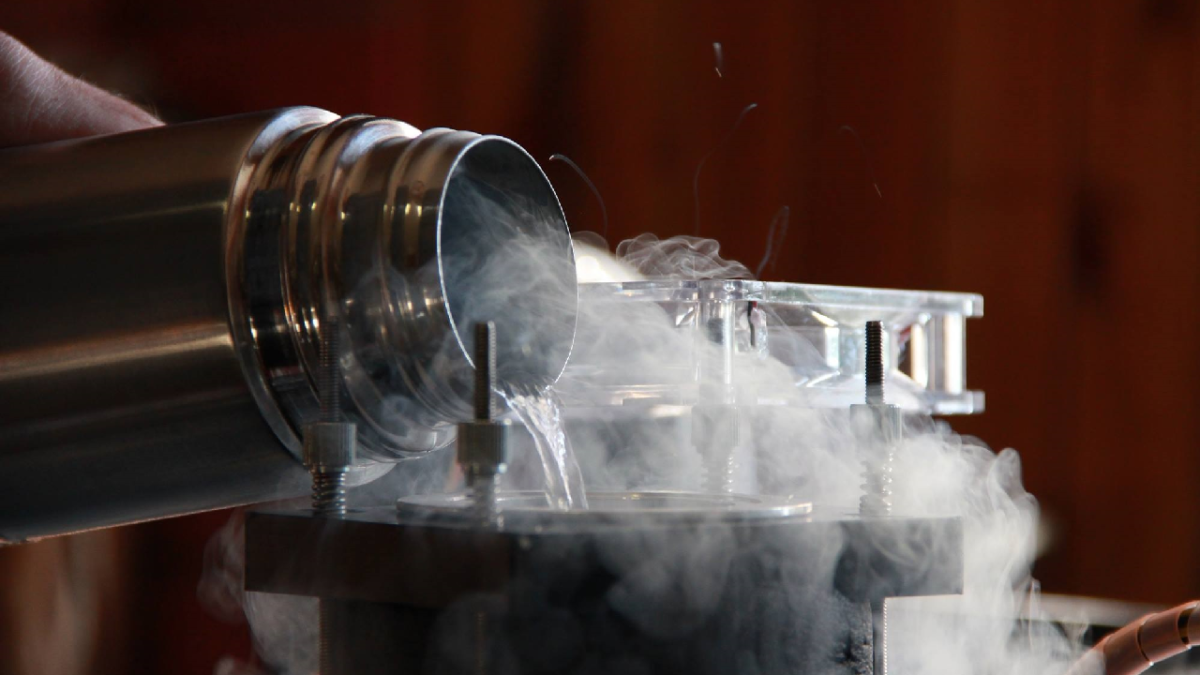 End-user unintended JavaScript usage is illegal in Japan. Legitimacy of JavaScript is gut feeling of regional police. The way of governing has been spoiled in here. Why prohibition comes first? Don't you notice keep killing creativity and culture? Why no politician claims this topic? Why politician doesn't care about keep promised manifest? Everything comes from economic incentives. This closed island is unexitable and so all games are cooperative continuous game. Everything is easily got spoiled. Sigh ;/
Stats of Viewpoints
Heavy handed misguided policing
0 agrees
0 disagrees
Stopping such minor infringements will destroy innovations in education and coding
0 agrees
0 disagrees
This is essentially the theft of data and law around consent needs enforcement
0 agrees
0 disagrees
Viewpoints
Add New Viewpoint

Japanese police are being too harsh in a case they may not even fully understand. If a law of consent was broken the guilty parties should be given a warning, as the offence was minor and arguably didn’t even affect the so called “victims”. The reaction of law enforcement in this case was massively disproportionate, as if computer data consent was such a big issue the Japanese police should first look into the big infringers, Google and Facebook who have made massive sums from money selling user data without consent.

Stopping such minor infringements will destroy innovations in education and coding

It is ridiculous to think of this as a crime, what is in essence banning a behaviour due to someone making money from a function of their website, with no harm done to the user or anyone. If no one was making money it would probably be thought of as a coding error and no enforcement or prosecution would be necessary. Furthermore cases in Japan such as a school girl being arrested for a harmless alert window prank, while learning code seem particular harsh, and a distinct threat to young people learning code. There is no way to stop these ever-growing nuanced minor infringements, attempts to stop them will have a negative impact on education and coding.

Violation of a user’s privacy, as in the case of the crackdown on illegal crypocurrency mining in Japan, needs to be prosecuted. In the case of Coinhive, monero cryptocurrency was being mined using unsuspecting users CPU when they visited a website, this was carried out without compensating them, or indeed even informing them. The Japanese police are justified in investigating such individuals and this will not have any effect on creativity or programming culture as it is not a ban on Coinhive or using cryptocurrenies, but merely reflects concerns surrounding hijacking someone equipment to make money without consent. Arguably issues like this go all the way back to the first accidental distributed denial of service attack caused by Robert Tappan Morris in 1988, but even back then the result was sentencing and a $10,000 fine, police need to prosecute cybercrime. news.bitcoin.com/japan-cracks-down-illegal-use-computers-mine-crypto curiosity.com/topics/the-morris-worm-was-the-worlds-first-cyberattack-curiosity