Why are protesters calling on Egypt’s President El-Sisi to step down? 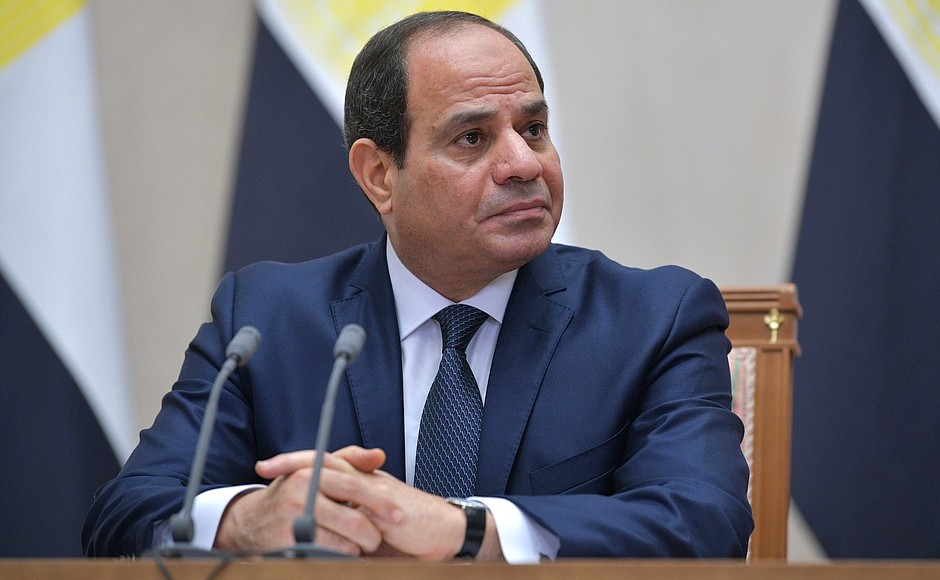 Egypt’s General Abdel Fattah el-Sisi was a hugely popular figure in Egypt after he lead the 2013 Egyptian coup d’état to remove president Mohamed Morsi, with people actually petitioning him to run for president, and Egyptians voting in their hundreds of thousands to nominate the general as Time Magazine’s 2013 ‘Person of the Year’. However in the latest protests in Egypt, protesters have called for el-Sisi to step down trampling on posters of the once popular leader. How did Egypt’s President go from Time magazine’s Person of the year in 2013 to protests demanding he step down in 2019? What’s behind the Protests in Egypt and are they likely to escalate? poy.time.com/2013/12/05/egypts-sisi-wins-readers-poll-for-time-person-of-the-year
Stats of Viewpoints
Arab Spring 3.5
0 agrees
0 disagrees
A viral video and a bad reaction
0 agrees
0 disagrees
Viewpoints
Add New Viewpoint

With the 2011 Arab spring being hijacked by Islamists, and further protests then inciting the military overthrow of Mohamed Morsi in 2013 this has not gone away, and has led to the same protests over the same issues but this time aimed at a direct military government. Egyptian society share the same concerns as the original Arab Spring Movement and the later protests against the Morsi government, as people will always be critical of leaders who place their own concerns and will to govern above the concerns and sovereignty of the people. The Egyptian people will continue to struggle as long as there are corrupt or unelected people in power in the country. Did the Arab Spring conclude? Or are we seeing a continuing role out of Arab uprisings that were initially complicated by civil wars or in this case disrupted by military intervention. It is clear from news coverage from the overthrow of Morsi’s government that this is simply a repeat of history.

A viral video and a bad reaction

These protests were sparked when a video by an exiled Egyptian businessman, Mohamed Ali, went viral as he accused el-Sisi of using public funds on vanity projects while many Egyptians are living in poverty. Protests began as el-Sisi jokingly tried to play down the accusations saying that he was building new palaces in the name of Egypt’s public image, comments that made the situation worse and public resentment all the stronger. Starting when el-Sisi ousted president Mohamed Morsi in 2013 the interim government relaxed laws surrounding government building contracts, while el-Sisi’s austerity measures have directly increased poverty in the country. This contrast has left many in his country to demand that el-Sisi step down.