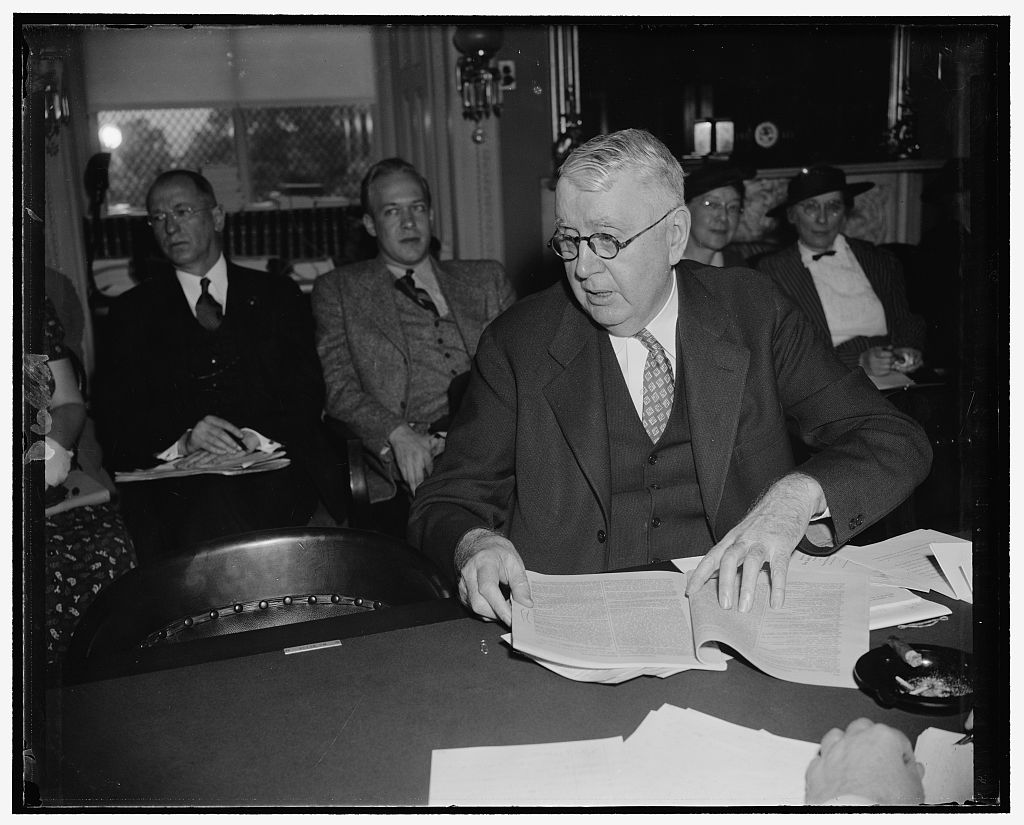 Yes, in the interest of world peace

The Ludlow agreement proposed that no congressional declaration of war would be binding until a nationwide referendum was held, unless the United States was directly attacked or invaded. Technology now helps us mitigates the main criticisms of the Ludlow amendment in the 1930s, the argument that it would waste time when decisive action was needed. We live in very different times now; things can happen quickly, and technology may allow direct democracy to be more effective and gauge public opinion a lot more quickly. Attitudes to war and knowledge surrounding the reality of war have evolved also, and people’s faith in politicians has been shaken time and time again by military and political failings, in this modern climate and with modern innovations surround communication the Ludlow amendment needs to be reconsidered.

No, isn’t that why people elect representatives?

No, morally speaking it would be irresponsible to leave national defence to the general public in any country. Members of the public tend to be uninformed and not always make informed, rational or well thought-out decisions, leading to the likelihood of wars increasing and being fought for more immoral reasons, or be rushed and less strategic. Moreover if you take the Iraq war for example, although it is widely seen as a mistake in retrospect, it would have happened even if decided by referendum, as popular opinion was behind the war initially only to gradually decline over the first few years.

No, a complicated waste of time

Holding a referendum over whether or not to go to war in a time of humanitarian disaster, or an already ongoing war or invasion, would be constitute a massive over complication, wasting precious time, and possibly jeopardising human lives as a consequence. With recent referendums such as Brexit in mind, it is clear that war referendums would just be setting impossible hurdles in what is already an extremely difficult matter of intervening in cases of humanitarian suffering or the breaking of international law. Another clear example is a quote from Michigan Senator Arthur Vandenberg who became an interventionist following the Second World War, famously saying the Ludlow amendment "would be as sensible [as] to require a town meeting before permitting the fire department to face a blaze" [1] [1] cfr.org/blog/twe-remembers-ludlow-amendment

Breaking down the industrial military complex

A procedure to seek public approval for war efforts could help break the cycle of permanent military conflicts the United States seems to involve itself in, where war has arguably become more of a money making industry, rather than a reluctant last resort. This would mostly like minimise the chances of the US going to war, and force politicians to seek more diplomatic solutions to intentional relations. Referendums would also make the diplomatic process more direct, as arguably elected representatives too often have conflicting interests, with the amount of lobbying and paid private events politicians often attend at the request of corporate and foreign interests.