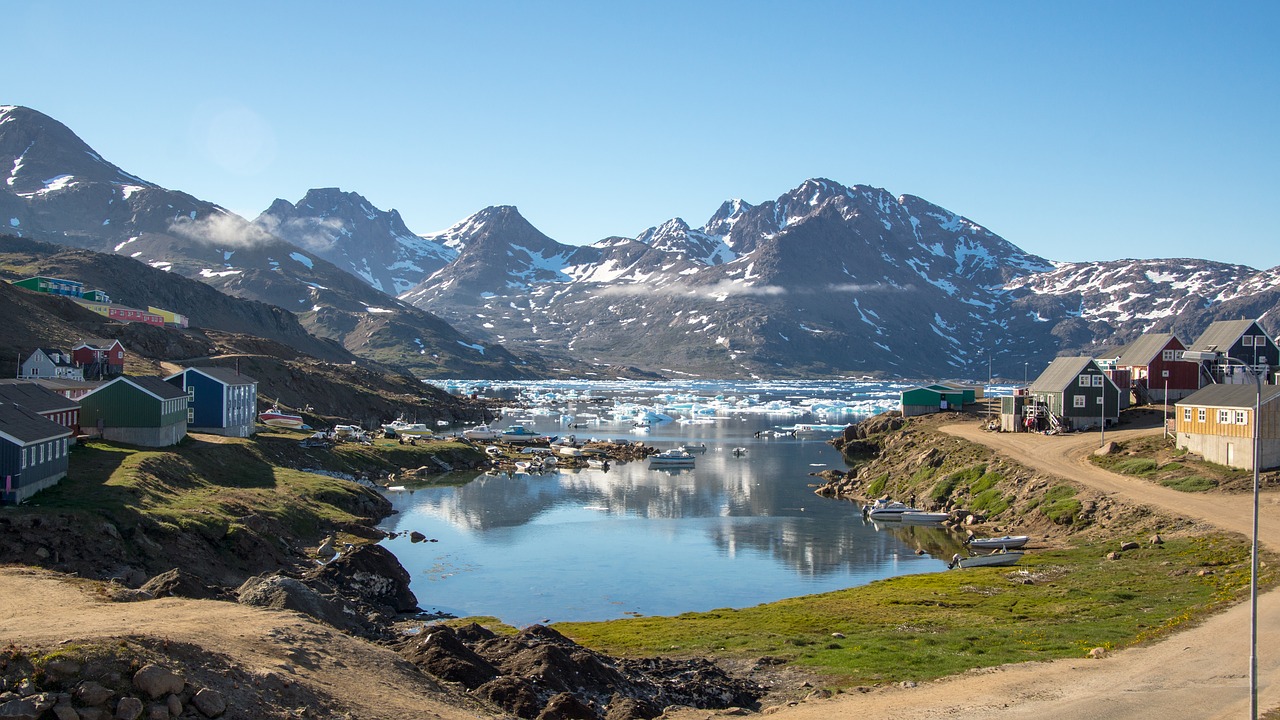 Originally thought to be a joke, Donald Trump has expressed interest in the United States purchasing Greenland from the Kingdom of Denmark, of which Greenland is an autonomous constituting country. The proposal has been quickly rejected and has been widely regarded as absurd, but given the history of the United States, is it really that ridiculous? What is behind Donald Trump’s attempted purchase of Greenland?
Stats of Viewpoints
How the United States grew, Greenland is nothing new
0 agrees
0 disagrees
Trumps Legacy: Attempting to make America greater... in size
1 agrees
0 disagrees
Viewpoints
Add New Viewpoint

How the United States grew, Greenland is nothing new

America’s long history of territorial purchasing goes back centuries, with expansionism being a popular outlook in the country prior to the conception of the United States’ even. Whether it was by conquering and displacing the native population or annexing neighbouring European settlements, the United States grew from just three states in the northwest in 1787 to 50 following Dwight Eisenhower’s establishment of Alaska and Hawaii as states in 1959. But indeed purchasing territory has been common also, with Louisiana purchased from France in 1803, Alaska being bought from Russian in 1867 and the US Virgin Islands in 1917 from Denmark. Furthermore attempts to purchase Greenland are nothing new either, a legacy that neither President Harry Truman nor President Andrew Johnson could manage during their time in office, making Trump's efforts just the latest in a long line.

United States' President Donald Trump is one of the most divisive leaders in the world, and often criticised for being image obsessed with a pompous sense of self-importance. This divisiveness could allow Trump to be remembered in a negative light, as even popular past presidents often leave a divisive legacy, Ronald Reagan and Barrack Obama for example. The purchase of Greenland is a grandiose policy and Trump is attempting to attach his legacy to a monumental event such as this enormous expansion of territory to be remembered for something positive.