Should Equatorial Guinea’s leader be overthrown? 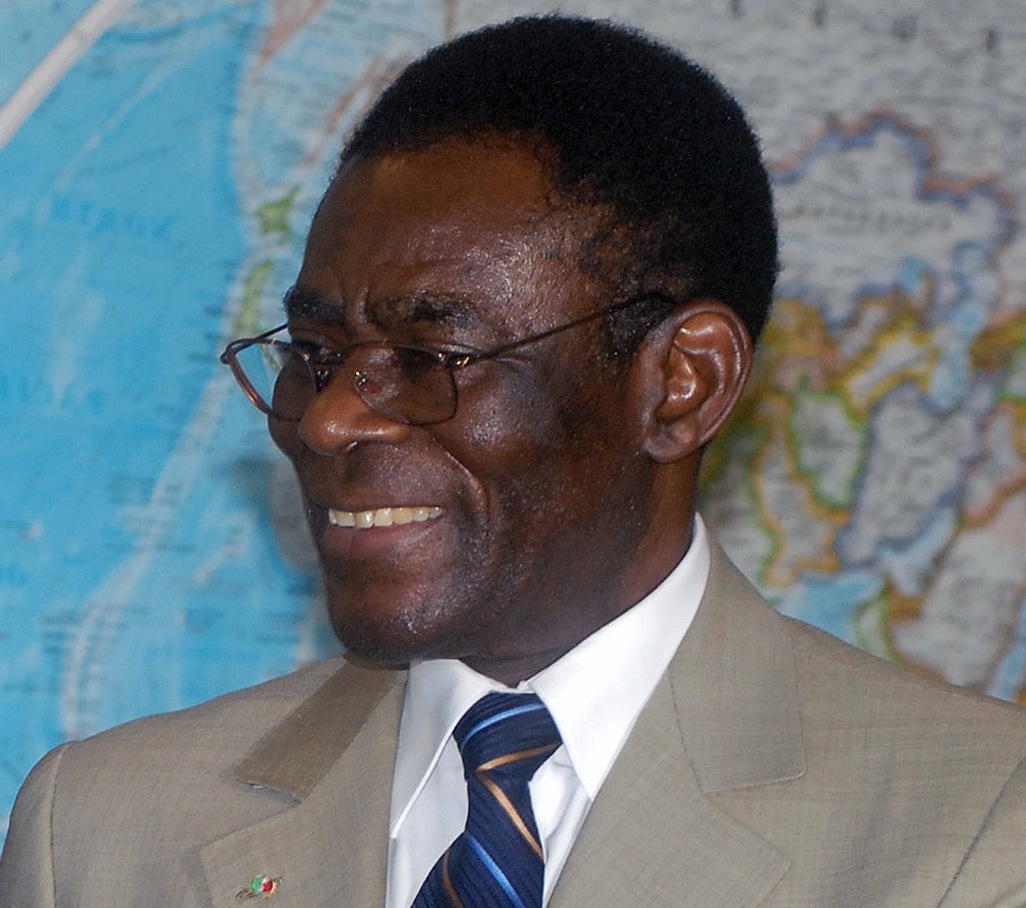 Equatorial Guinea has had only one free and fair election since gaining independence from Spanish colonisers in 1968. It has subsequently been subject to autocratic rule from genocidal or deeply corrupt dictators as the country has developed the largest income inequality in the world, with 50% of the population lacking access to safe drinking water and a massive 20% child mortality rate. The country’s current leader Teodoro Obiang Nguema Mbasogo is one of the longest serving dictators in the world, and has been accused of some of the worst abuses of power in the world including large scale campaigns of murder, torture, embezzlement of state funds and even cannibalism. The United States has recently advocated for regime change in Venezuela, and has previously played a part in toppling cruel authoritarians in the Middle East and North Africa, could a military response help to end the massive level of suffering and corruption in Equatorial Guinea also? Or is there another way to deal with the massive humanitarian and exploitation crises occurring in the country?
Stats of Viewpoints
No, it will just destabilise the country
0 agrees
0 disagrees
Yes, but it wont happen
1 agrees
0 disagrees
Viewpoints
Add New Viewpoint

No, it will just destabilise the country

The thought that international regime change wars can put right human rights wrongs and lead to peace has been proven to be fallacy time and time again, Iran, Iraq, Libya, Syria, Afghanistan, Haiti, Chile, Panama, Honduras, Nicaragua, Mexico, Cuba, and Indonesia to name a few. Carrying out regime change in Equatorial Guinea would not improve the situation and would likely cause a power vacuum, especially considering the country’s oil wealth, the chances for exploitation are too high. Furthermore, there have been a number of failed coup attempts, 12 since Teodoro Obiang came to power, and one of them in particular was in the name of international oil exploitation, the 2004 coup attempt being funded by business interests linked to the UK government.

Yes, but it wont happen

Arguably Teodoro Obiang Nguema Mbasogo is as much a cruel and criminal dictator as some that have been removed by international coalitions or have received comprehensive international push back, and removing such a dictator from power inevitably remains the first step in improving the standard of living in Equatorial Guinea. However, as the Equatoguinean leader is cooperative with the US oil industry, in the eyes of the international community, no one would stand to gain anything from this highly controversial and costly move, as he is obviously willing to allow oil companies to exploit resources in his country. States like the US are in fact one of Equatorial Guinea's biggest investors, meaning they are the direct financial support that prolongs Mbasogo’s unthinkably long dictatorship, and they have historically only sough to overthrow dictators that interfere with the international oil industry.