Should the UK reconsider Tony Benn’s Commonwealth of Britain Bill? 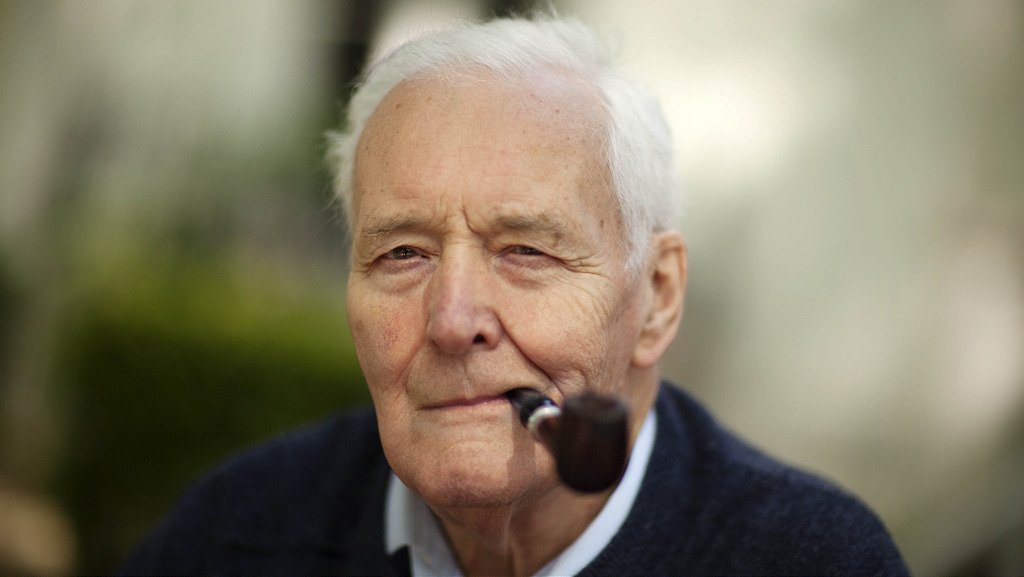 Considering the mess that Britain’s exit from the European Union has become, is it time for a more radical reform of the British government’s Westminster system (a pseudo-constitutional monarchy) in an effort to allow Britain to develop into a more modern democratic system? In 1991 Labour MP Tony Benn introduced the bill to abolish the Monarchy, the unelected House of Lords and jurisdiction over Northern Ireland, while establishing a written constitution, disestablishment of the Church of England and assuring equal male and female representation in parliament. Could the UK parliament be more decisive and productive as a reformed republic government?
Stats of Viewpoints
Yes, but as part of a different bill
0 agrees
0 disagrees
Yes, Britain is in need of a more modern democratic system
1 agrees
0 disagrees
The threat of history repeating itself
1 agrees
0 disagrees
No, it is a massively unpopular bill
1 agrees
0 disagrees
Viewpoints
Add New Viewpoint

Yes, but as part of a different bill

The Commonwealth of Britain Bill was hugely ambitious but ultimately too unpopular for the little conservative nation of Britain, change as great as this may have to take the form of numerous smaller pieces of reform legislation. Later bills have been proposed and debates have taken place over the House of Lords for example (2012 Reform Bill, 2014 Reform Act, and 2015 the Lord Spitirual (Women) Act), which is widely seen as problematic. Parts of Benn’s extensive reforms could be offered up as a series of incremental bills of reform to British democracy, and abolish this hereditary, undemocratic, unrepresentative, bicameral system could be a sensible first step. Likewise, Tony Benn also authored a Commonwealth of Europe Bill, in response to the Lisbon Treaty that arguably aided the mess that has become Brexit, this Bill may be another smaller step away from the post-Brexit economic precipice, explained by Tony Benn himself [1].

Yes, Britain is in need of a more modern democratic system

Brexit, in a lot of ways, has pointed out some fatal flaws in the British system of government, as a decision on how to proceed with it has remain deadlocked for so long in a painfully divided country. Tony Benn’s bill represented a set of essential reforms to modernise and improve democracy in the British political system, including the separation of church and state, reforming and codifying a constitution, a republican presidential system elected by both houses of parliament, an elected second chamber (House of People), and an equal representation of gender in parliament. A republican system would be easier to reform, would save the country a substantial cost in subsidising the royal family, and would allow greater democratic representation, arguably making difficult decisions like Brexit less complex and more representative of the electorate.

Arguments over the loss of sovereignty that are commonly heard as justification for leaving the EU by pro-Brexit commentators are not new, and have been part of the political dialogue over European political involvement since Britain joined the European Economic Community (EEC) in 1973. The EEC gradually gave rise to the European Union in the name of greater cooperation between European nations, for the continent to not to return to nationalist violence of the past. But Tony Benn argued that rather than discouraging nationalism that such a coercive relinquishment of sovereignty over time would in fact cause an explosion of nationalism, something we are largely seeing now across Europe, and something at definately informed the Brexit vote.

In Benn’s own words: “In a democracy the sovereignty belongs to the people not the parliament, and if the parliament transfers powers away it is stealing rights that don't belong to it, because an MP is lent powers of the public for five years and then you have to hand it back at the next election. But if you give away those powers away to someone else in the next election you can’t repeal the laws that they have made. It is a theft of public rights” [1]. With all the difficulties of Brexit, now would be a crucial time for the UK to revisit Tony Benn’s Commonwealth of Britain Bill, as it would arguably do a better job of addressing the fundamental flaw in the EU that led to the Brexit vote in the first place, and help steer the UK toward a healthier democracy.

The threat of history repeating itself

The brief republic of the Commonwealth under Oliver Cromwell represents a dark period in the history of the British Isles, a violent rule that quickly turned autocratic. In Britain’s current state with massively eroded social welfare, and an ailing national health service, coupled with numerous leading politicians obviously willing to lie and mislead the nation to further their political ideology (for example Boris Johnson or Nigel Farrage) makes the UK as a republic seem like an increasingly unstable solution. Such a political situation, without EU’s environment of political cooperation, or any emergency checks and balances from the royal family, may lead to a repeat of history and a further undermining of freedoms, rights and equality in the country.

The UK’s history with republicanism was a mere 11 years, having endured the harsh, unwise and tyrannical rule of Oliver Cromwell from 1649 until the Restoration of the monarchy in 1660. Republicanism subsequently became an increasingly controversial issue around the time of the French and American revolutions, with Parliament passing the Treason Felony Act in 1848 that made advocacy of republicanism punishable by banishment to Australia, and later life imprisonment. This law was only overturned in 2003 to keep up to date with modern human rights laws. The debate around republicanism in the UK subsequently remains more centred around the issue of abolishing the royal family and not democratic reforms, in this way it remains unpopular, so much so that when Labour Party republican Jeremy Corbyn became party leader in 2015 he said republicanism is "not a battle that I am fighting" [1].

No, it is a massively unpopular bill

It wouldn’t work, considering how complicated Brexit has become, if the UK parliament cannot negotiate its way out of the European Union how will they successfully orchestrate such a massive reform to one of the longest lasting political systems in the world? Reforming the political system of the whole country would be a monumental change and goes against the usual standard of gradual systematic change that separates stable democracies from reactionary revolutionary regimes. Furthermore policymakers in Britain often have a high level of pride in the traditions of British politics, which is why this bill has enjoyed such little support in the past.

To establish a completely new foundation for British democracy would too difficult for a parliament that cannot establish a clean break from the European Union. Questions remain over Brexit negotiations and real issues of renewed violence in Northern Ireland threaten the strength of the Union of the United Kingdom, while the country also teeters on the verge of an economic downfall. There are many reforms that could be considered in the immediate aftermath of Brexit, but Tony Benn’s Commonwealth of Britain Bill is arguably too radical, complex and unpopular a reform to be passed.

Agree
Disagree
Latest conversation
D H
Approved
DH edited this paragraph
To establish a completely new foundation for British democracy would too difficult for a parliament that cannot establish a clean break from the European Union. Questions remain over Brexit negotiations and real issues of renewed violence in Northern Ireland threaten the strength of the Union of the United Kingdom, while the country also teeters on the verge of an economic downfall. There are many reforms that could be considered in the immediate aftermath of Brexit, but Tony Benn’s Commonwealth of Britain Bill is arguably too radical, complex and unpopular a reform to be passed.
Translate