Should the US stop conducting military drills near the DMZ in Korea? 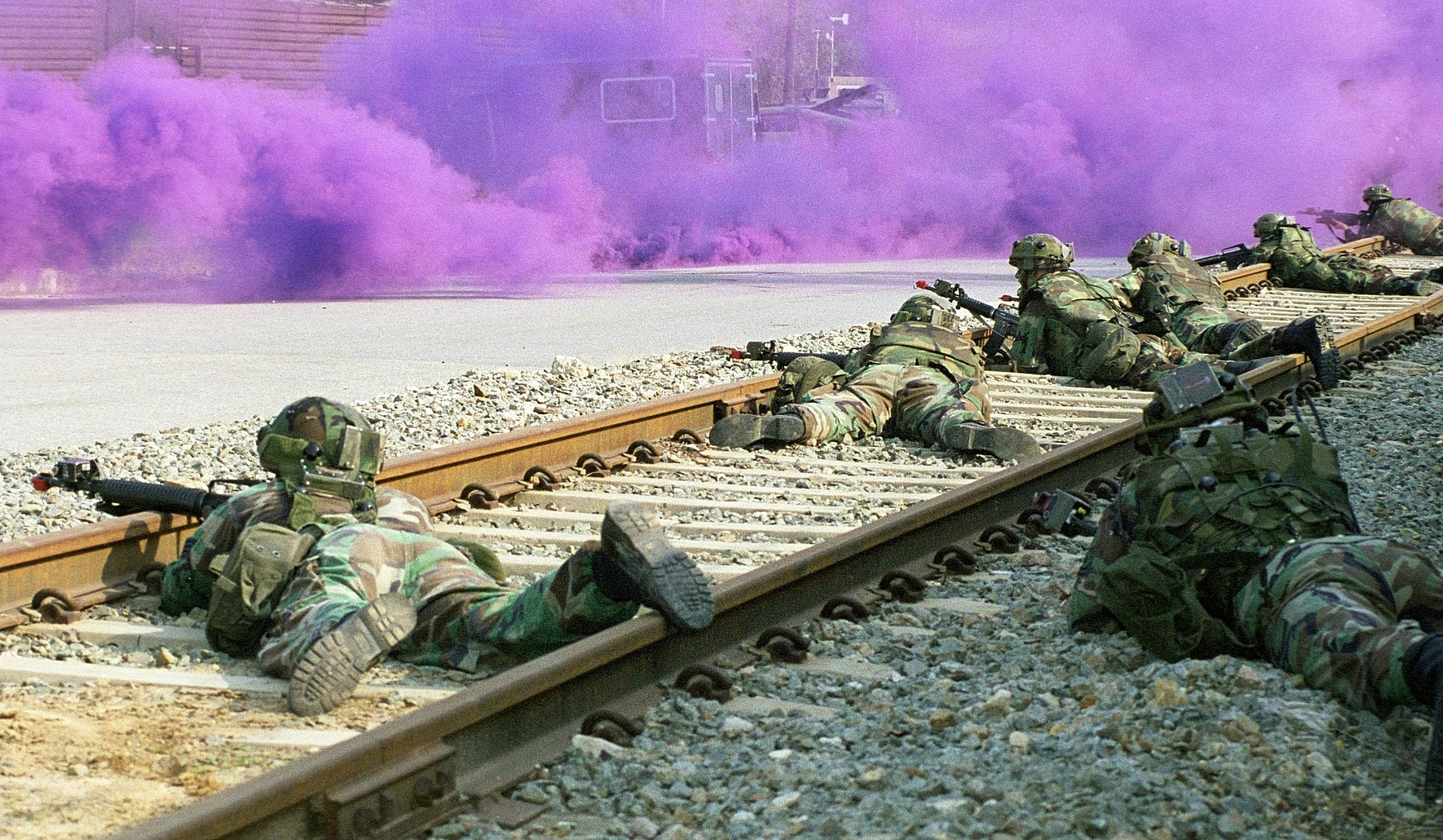 The US Armed Forces, along with the Republic of Korea’s Armed Forces, conduct one of the biggest military drills or joint military exercises in the world annually along the border with North Korea. The exercises, known as Foal Eagle, Team Spirit, Key Resolve or ‘Reception, Staging, Onward Movement and Integration of Forces (RSOI)’ at various times, were postponed in June 2018 following surprise talks between the US and North Korea, but were reconvened in November 2018 albeit on a much smaller scale. What is behind these joint exercises? Should the scaling down of military activities continue or reverse, or should this show of force cease altogether? Is this an act of useless provocation and war games that hinder dialogue and peace, or a powerful demonstration of the futility of confrontation and a deterrent against a back step into open warfare?
Stats of Viewpoints
Yes, considering the effect on drills have on North Korea
0 agrees
0 disagrees
Viewpoints
Add New Viewpoint

Yes, considering the effect on drills have on North Korea

In the context of a technically still on-going war, America is the only side here to have used nuclear weapons before, the only country to have killed millions of the other's citizens in indiscriminate bombing, and the only side to conduct provocative war games on the other country’s border. To a completely neutral party it may seem that America is the aggressor in this relationship, with nuclear weapons development and missile testing being the only way for this isolated nation to protect itself against what it would still see as its main foreign adversary and enemy in the unending Korean War. The media never quite put this into context, instead trying to accuse Pyongyang of merely using nuclear weapons and they threat of nuclear weapons to gain the upper hand in negotiations. Maximum pressure policies conducted for years by the US have failed, and the country needs to find something else as a way forward towards denuclearisation.