Have Bolsonaro’s policies led to the fires in the Amazon? 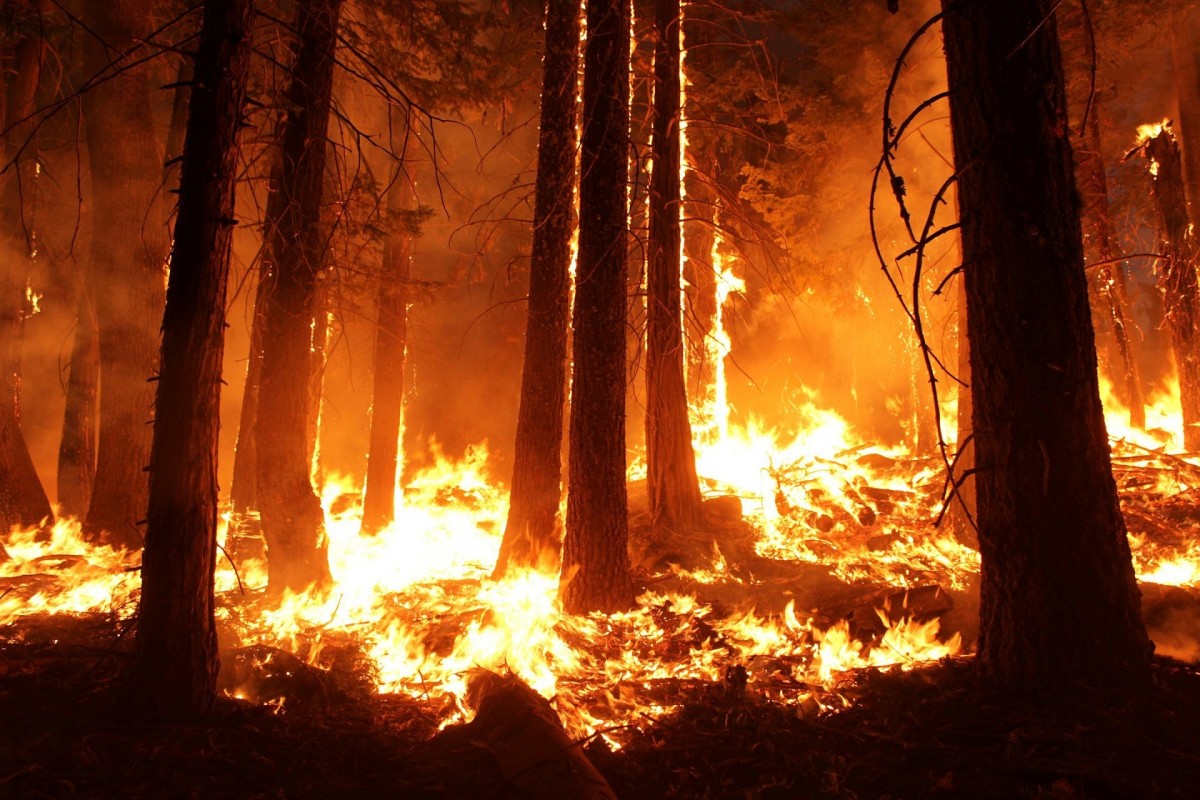 2019 has seen a record number of forest fires in the Amazon rainforest, and many are blaming Brazilian President Jair Bolsonaro for his economic policies for exacerbating the situation. The Amazon is the biggest rainforest in the world, sometimes referred to as the “world’s lungs”, and is thought to contribute 20% of the Earth’s oxygen, these fires have therefore sparked international concern over the effects these fires will have on climate change. Have the Brazilian Government’s economic policies been too short-sighted? What should be done about the massive surge in fires in the world’s largest rainforest?
Stats of Viewpoints
Possibly, but this isn’t an isolated issue
0 agrees
0 disagrees
Yes, causing international outrage
1 agrees
0 disagrees
Viewpoints
Add New Viewpoint

Possibly, but this isn’t an isolated issue

Bolsonaro is not the only one to be criticised for both his policies and reaction to this year’s Amazon fires, likewise Bolivia’s Evo Morales was also criticised for his government's slow reaction to the disaster. But many of the countries of South America, and indeed further afield, do not have the infrastructure to deal with such unprecedented forest fires, some fire fighters have had to resort to using bottles or even bags of water to try and fight the flames. The Amazon is too big to police or survey frequently enough to keep it safe from the growing threat of a warmer earth and increased fire risk, something on a large else needs to be done in order to combat such disasters in the future. Organisations such as the UN should be leading talks especially as the international reaction has been a G7 Summit, which even Brazil is not part of, and an Amazon Country Summit, which itself was limited to seven countries and didn’t even include Venezuela. More or indeed something needs to be done as soon as possible, the establishment of an International Environmental Protection Agency for example, but the solution or blame cannot rest on one president’s policies, the problem and scale is much too large.

Clearly, since coming to power, Bolsonaro has followed the extreme free market push of his Economic Minister, Paulo Guedes, stripping down public assets in a similar style to Chile’s Pinochet that led to the 1982 Economic Crisis in Chile. Bolsonaro has pushed land grabs in the Amazon and boosted forestry and agriculture, key elements that has contributed to the recent increase in deforestation, dryness and now fire. Additionally there is more of a direct role that a common method of clearing agricultural land in the Amazon is playing, the ‘slash and burn’ technique for example has directly led to much of the burning, and is further evidence of Bolsonaro’s role in this considering his recent ban on the technique. This proves that even Bolsonaro has recognised his role in this fiasco, however this may be too little to late as he was slow to respond with military troop support, and has repeatedly blocked international help due to his own paranoid beliefs - causing international outrage.