What led to the collapse of the Bronze Age? 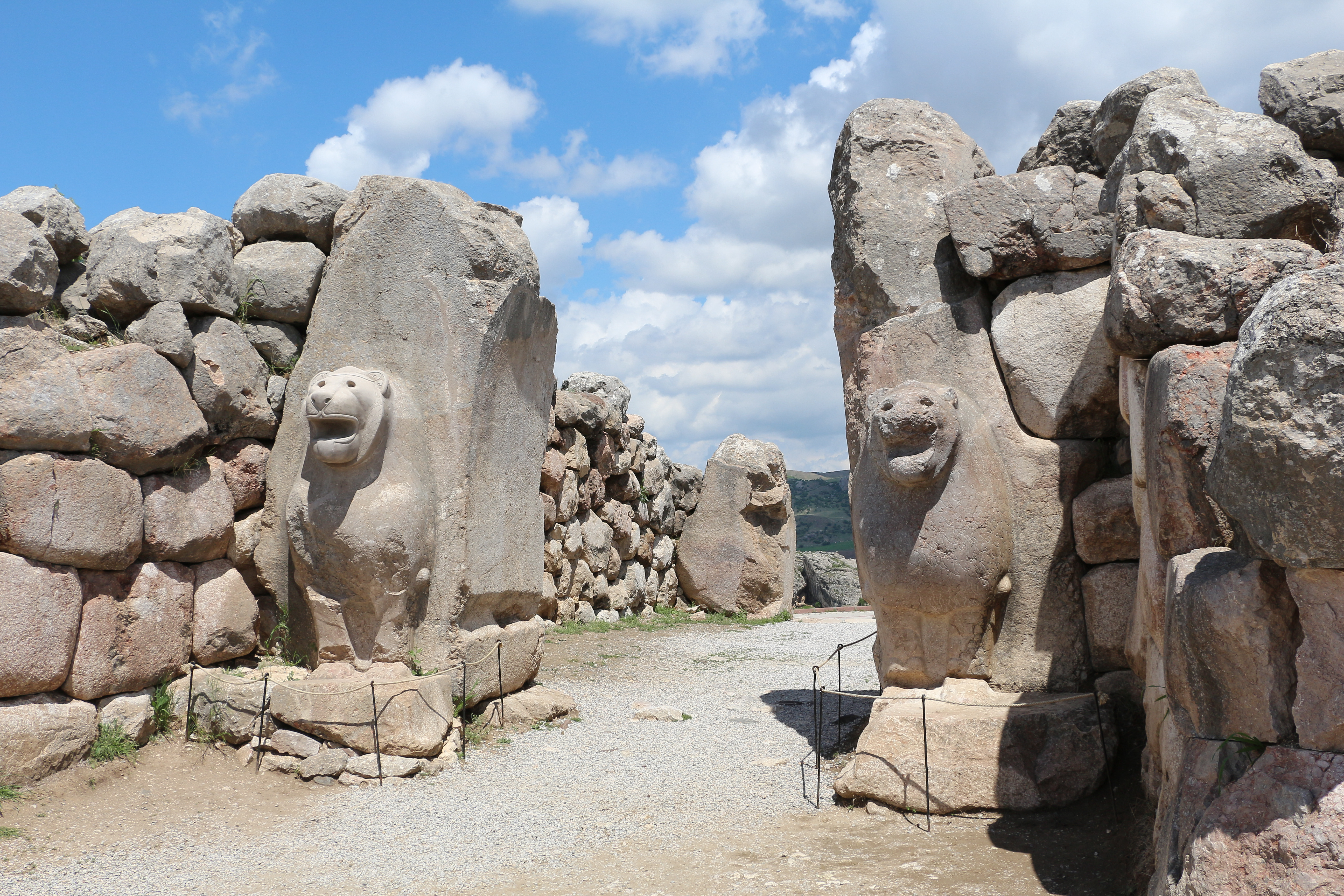 The Bronze Age was a period of history that stands between the abyss of the Stone Age and the very beginnings of metallurgy and the seeds of modern human history. The Bronze Age was the result of building further on the foundation of Neolithic agriculture-based societies, as more people could be supported through these agrarian societies more advanced technologies were developed. These technologies came to define the period, as early scripts to codify language and the advent of metallurgy led to the widespread use of Bronze (an alloy of Copper and Tin) throughout the Middle East, the Indian Sub-Continent, Europe and East Asia. A few of the cities inhabited in this era are still inhabited today, and some Bronze Age societies still exist today, if only in name. But what happened to cause the collapse of the Bronze Age and some of the earliest civilisations of human history?
Stats of Viewpoints
Environmental
0 agrees
0 disagrees
Viewpoints
Add New Viewpoint

Between 1200-1150BC a number of early cultures across Middle East, North Africa, the Caucasus, the Balkans and around the Mediterranean went into rapid decline, many cities being violently destroyed or abandoned, and only three powerful states, that of Egypt, Assyria and Elam surviving this period. Some scholars have indicated that massive volcanic activity, in Santorini, Greece or even the Hekla 3 eruption in Iceland, may have contributed. However environmental causes seem to have been confirmed by a recent study of pollen grains in sediment cores in Israel, showing a sharp decline in tree pollen in species that require a lot of water, such as olive, during this period. It is now thought that, along with various other factors, widespread long-lasting drought could be the main cause of decline, leading to widespread famine, socioeconomic problems and ultimately war.