Following the latest EU elections, what is the EU’s new direction likely to be? 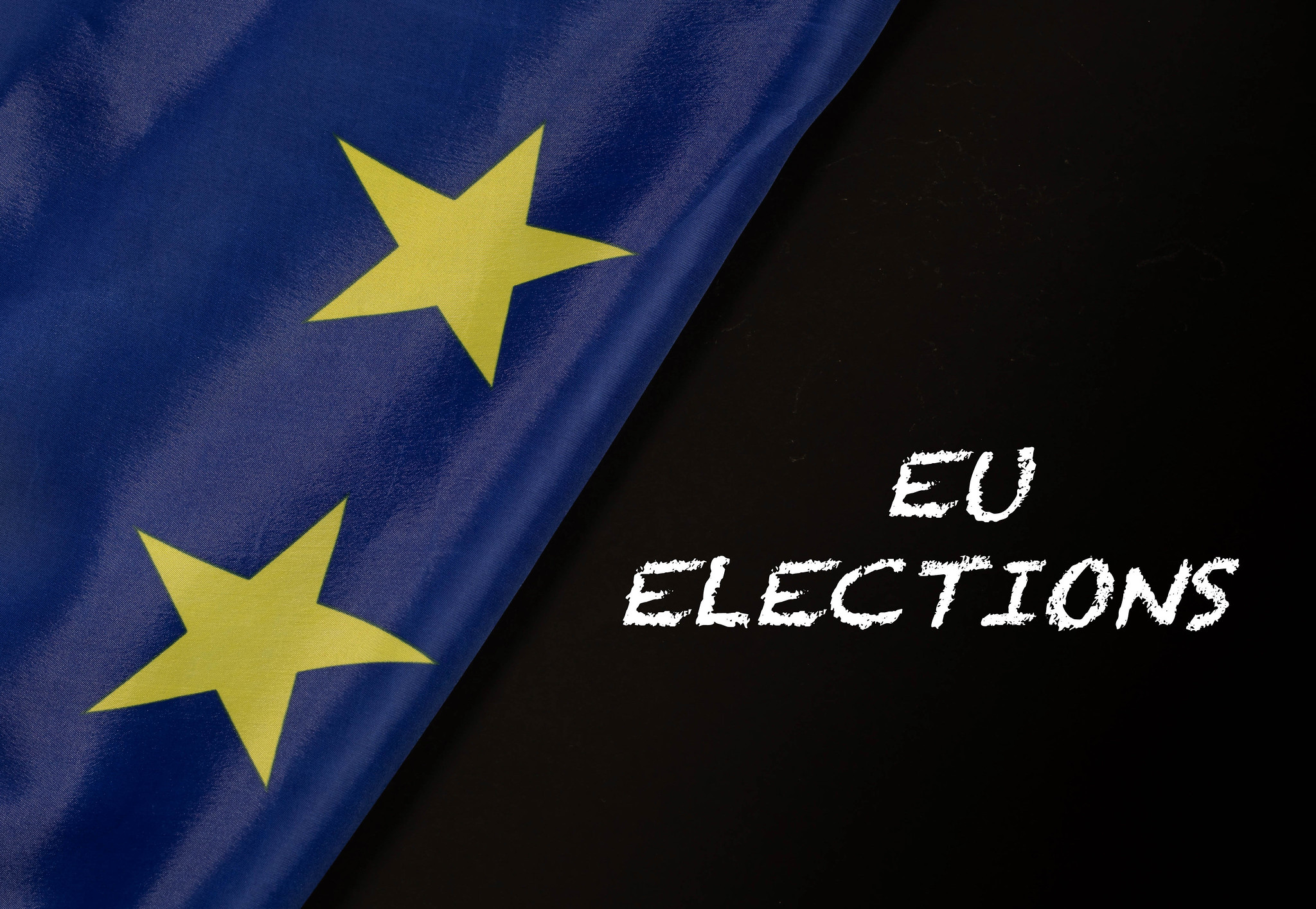 The biggest issues facing Europe as well as much of the world is the growing tide of Islamophobia that in many parts of the world has festered into white supremacist terror attacks, while a lingering threat of “home-grown” radical Islamic terrorism needs to be dealt with in parallel. Islamophobia feeds recruitment to both white supremacist and fundamentalist Islamic terrorist groups, as fear, anger and isolation are exploited for differing political ends in an era so ideologically divided by identity politics. While this cross society, and cross-cultural issue must be addressed on multiple levels, the EU undoubtedly should try to steer the conversation around these interconnected issues as they are so obviously and so often being derailed into extremism that continues to affect EU member states.

Moving forward from the latest elections the EU will unavoidably have to address the threat a resurgence in Russian militarism poses to the region. Far from being simply stuck in between US political factions in Trumps impeachment enquiry recently, Ukraine has been stuck in a regional influence struggle between the EU and Russia for the past decade. Russian actions have become increasingly militant, with its annexation of Crimea and support of War in Donbass, Ukraine, but Russia has posed additional election interference concerns accross Europe also in online and possible financial efforts to influence EU politics and compromise elections. Ukrainian's President Zelensky has no chance at securing a peace agreement with Russian unless backed by America as he faces death threats from fascist/nationalist forces in Ukraine just for being open to talks with Putin, the EU should do more to support peace in Ukraine, as former attempts have arguably destabilised the country.

Although illegal immigration has dropped considerably in recent years migration remains a significant issue for many Europeans and has not been adequately dealt with, the issue of migration feeds into Eurosceptic movements such as Brexit, Italy’s Five Star Movement and various far-right parties across the continent. Moderate EU politicians should be doing a better job at publicising the benefits of migration, with many countries facing a decreasing population the EU may have to address economic uncertainty if it cannot balance such demographic changes with the use of migration. The EU should approach the inevitable issues of better EU wide asylum and migration law so there isn’t a disproportionate burden on Southern European states, better border control mechanisms to address fears of uncontrolled migration, and better assimilation schemes to enable integration. Failing to address this issue could lead to a further polarisation in EU parties, as can be noted of the recent election of more far-right and far-left parties.

Poland’s right wing Law and Justice party have passed a strict anti-defamation law that bans anyone from blaming the polish state for involvement in the Holocaust with a jail sentence of up to three years, the law has been criticised as an abuse of power, anti-Semitic and an effort to revise history. The EU have taken action against Poland to block funding to the state and may progress to a block on the country’s EU voting rights, however Hungary has offered support to Poland and offered to veto any vote on the country’s voting rights. Hungary is another country to occupy a controversial position in the EU; government actions against on NGO’s, activists, academic freedom, and the impartiality of the courts are thought to be undermining Hungary’s democracy while authoritarian legal changes are thought to be undermining the rule of law. The EU has currently not taken significant action against Hungary despite concerns being much further reaching than Poland, moving forward the EU will need to take strong action against states such as Poland and Hungary who threaten human rights, freedom of expression and democracy itself.

May have to become more economically flexible

As big a problem for the EU as brexit has posed, Italy’s economic standoff now looks set to be equally as complicated. Italy is in the unusual position of having a complex political coalition in power with differing economic outlooks of those who share power, this situation has also led to conflict with the EU as the Italian coalition government proposed budget that violated EU rules for running a larger deficit than is allowed. To complicate things further the budget is complex and the Italian government disagrees that it is proposing a larger deficit. This situation is made more tense by the EU’s recent history of tight austerity, Italy’s massive unemployment rate and a group of differing outspoken Italian politicians all vying to have their say in a budget that carried massive political weight in the country at this time. The EU may have to seek to loosen economic decision making in the future, or realign regulations and guidelines to allow greater economic freedom, or else risk further economic confrontation.

The EU needs to address Euroscepticism

The 2019 EU elections saw significant losses for centre left and right parties while the far-left Green and Eurosceptic far-Right parties main substantial gains placing pressure on the European Union itself from the inside. The EU is also facing considerably wide ranging negative sentiments in Western European countries, as far from just Brits, the French, Italians, Dutch and Belgians are substantially more critical of the EU according to polls. This pressure has not gone unrecognised as leaked EU memo shows that there is concern about the current political climate in Europe. Moving forward the EU must successfully juggle the issues of Brexit, while addressing both the unfavourable internal and external opinions of the EU, as a failure to deal with these issues might mean more countries opting to leave and an end to the EU altogether.

The latest elections in Europe were truly exciting with the highest voter turnout in 20 years, at 50.5%. This happened at a junction in history, and in politics globally, where popular populist parties and climate change awareness has led to changing attitudes worldwide and now a complete shift of power within the EU. This outcome caused European Commissioner for Competition, Margrethe Vestager, to comment that “the monopoly of power is broken” and that voters had effectively broken up the centralised interests dominating within the EU. This may be the start of a decentralisation of power and more balanced political landscape as power is spread to become more representative, with more people getting involved in politics and voting, and dying disparities as the first ever female President of the European Commission, Ursula von der Leyen, has pledged to form a gender balanced European Commission.

Green may be able to push for better climate goals

Amidst a period of widespread climate change protesting, the Green Party have gained widespread support across Europe according to early results and exit polls of the European parliamentary elections. The Green Party out-performed the majority of parties across Europe on a platform of dealing with climate change and sustainability, celebrating and defending freedom of movement in Europe, and developing methods to address tax avoidance. However with votes distributed between more parties than ever before, a clearer picture will emerge following the formation of a coalition, but with support for the Green party surging across Europe the future is already looking more sustainable.