What is happening between the United States and Iran? 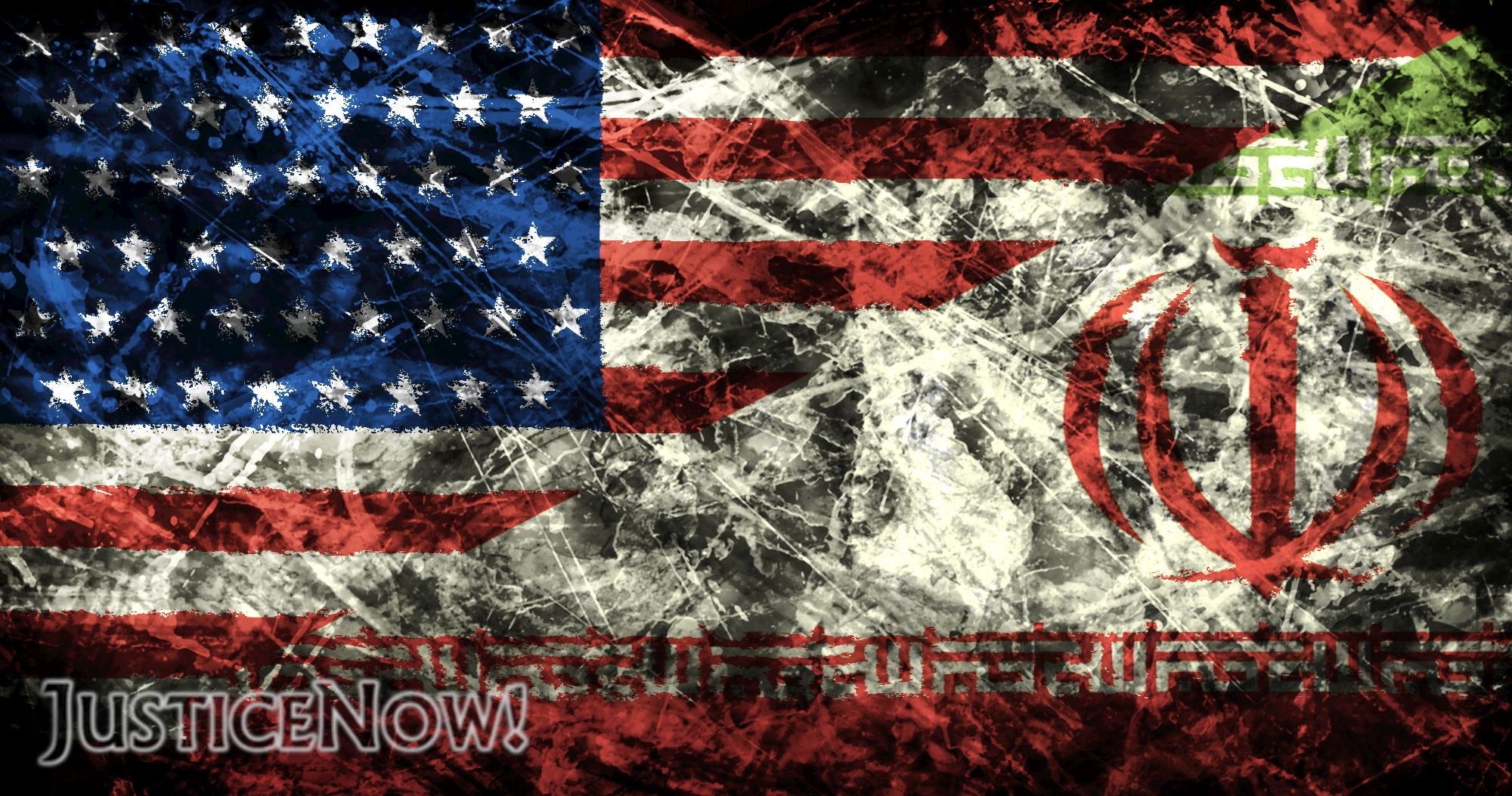 The United States and Iran have had no formal diplomatic relations since 1980, the relationship between these two countries being volatile since the 1979 Iranian Revolution. However in recent weeks there has been a ramping up of tensions between the two countries and despite claims that neither side wants to go to war diplomacy seems to be lagging behind the issues at hand. So, what led to this situation and what is now happening between the two countries?
Stats of Viewpoints
Another Persian Gulf Tanker War
1 agrees
0 disagrees
The playing out of a long history of animosity
1 agrees
0 disagrees
Viewpoints
Add New Viewpoint

One avenue of the protracted Iran-Iraq war of the 1980s was the two country's on-going attempt to damage each other economically, known as the Tanker War. This theatre of the war became increasing complex as the US began reflagging Kuwaiti oil tankers to secure oil supplies causing international ships to become involved, leading to a US intervention in the form of Operation Praying Mantis and the tragic shooting down of Iran Air Flight 655. The unclear mess of this period seems to be echoed in some of the recent events in the Persian Gulf with ships being targeted and the US blaming Iran despite a distinct lack of evidence. This situation is feeding tensions between the US and Iran, and leading Iran to return to unrestricted nuclear research.

The playing out of a long history of animosity

The United States and Iran had started to enjoy close diplomatic ties after the Second World War, until relations became strained following the 1953 coup d’état staged by the CIA and British intelligence to remove democratically elected Prime Minister Mohammad Mossadeq. America then initiated Iran’s nuclear program through the Shah of Iran, Mohammed Reza Pahlevi, who the US had backed following the coup. But the faith in the Shah was undermined and modernisation had angering Iran's religion conservatives. Religious leaders staged a revolution declaring Iran an Islamic Republic in 1979, which culminated in a US embassy hostage crisis, a severe turn in Iran-US relations. Through US chemical and biological weapons sales to Iraq in the Iran-Iraq War, the Iran backed Hezbollah bombings of 1983, the Iran-Contra Affair, the US shooting down Iranian Flight 655, followed by decades of failed diplomacy and covert operations between both nations, the current environment of extreme tension has been created.