Are James Bond producers wrong to cast a female actress to play 007? 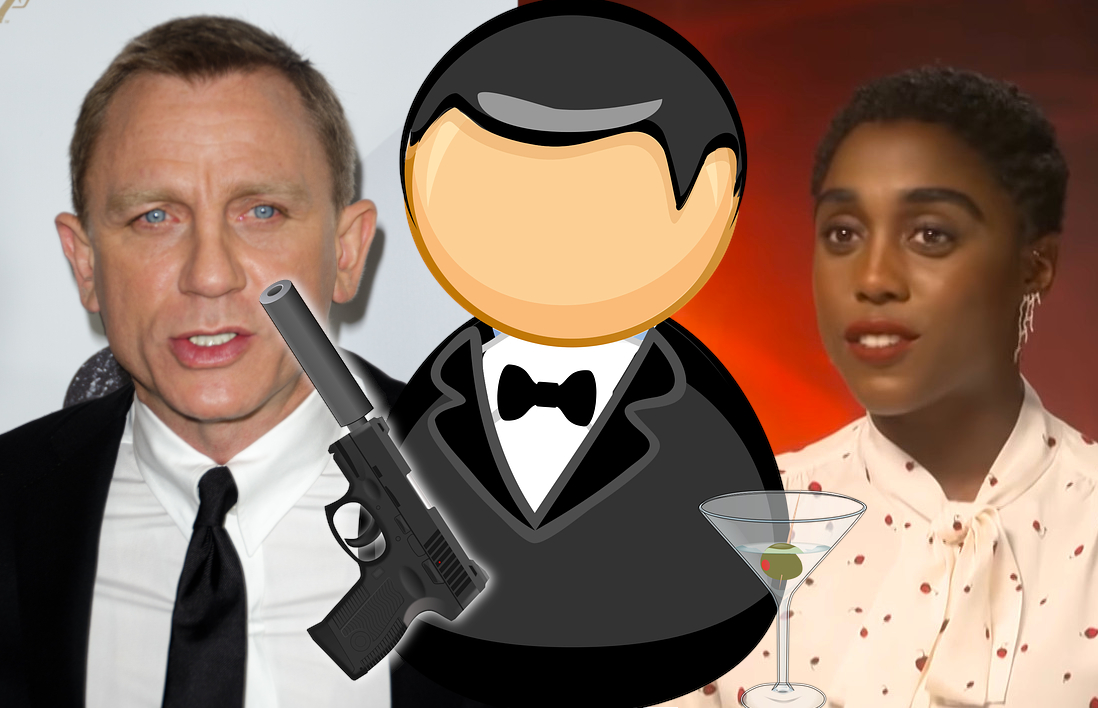 With lead actor Daniel Craig saying he would rather slash his wrists than star in another Bond film, and the original director Danny Boyle quitting over creative differences before filming started, the 25th installation of the James Bond movie franchise has already had a shaky start. However following the surprise announcements of the hiring of Phoebe Waller-Bridge as a final script writer, and the casting of Lashana Lynch as the new "agent 007" lead character, the film is starting to be described as a James Bond film of the #metoo Era. This trend has also been noted in other recent Hollywood films, are social narratives in Hollywood films pandering to changing attitudes, trying to manipulate audiences or keeping up with the times?
Stats of Viewpoints
No: Films should reinforce and represent real life
0 agrees
0 disagrees
Yes, the role will not translate well
0 agrees
0 disagrees
Viewpoints
Add New Viewpoint

No: Films should reinforce and represent real life

Bond films have always tried to be of their time, with most of the films already being a large deviation from the novels, so if it’s of its time the characters may need to change as the times do. Certain characters have indeed been revised in the franchise previously, such as Judy Dench playing "M" since Goldeneye, updated and renewing the role and the dynamics with the protagonist to suit the 90s. Should racism, misogyny or homophobia be censored out of media when they are still so prevalent in the real world? Not necessarily. But should such antiquated stances be challenged in such industries? Absolutely, especially in such tired and repetitive franchises that have reinforced stereotypes and prejudices for so many years. Why not try something new?

Yes, the role will not translate well

There are plenty of roles for women, James Bond is not one of them, the role will fundamentally change and it will be a Bond film in name only. There are natural differences between how men and women view sex and with sex being such an integral part of the James Bond story line this will likely not translate well to a female role, and would likely have to be omitted as a theme. Why not write a good, original, and believable female protagonist for a different story, instead of artificially inserting a social opinion and outlook into a product where it really doesn’t belong? Films such as this are entertainment and were never about challenging social norms, doing so will just end in an awkward character, in an awkward film, when all this great effort, expense and energy could be put into a new more original venture.