How did Indonesia gain its independence from colonial powers? 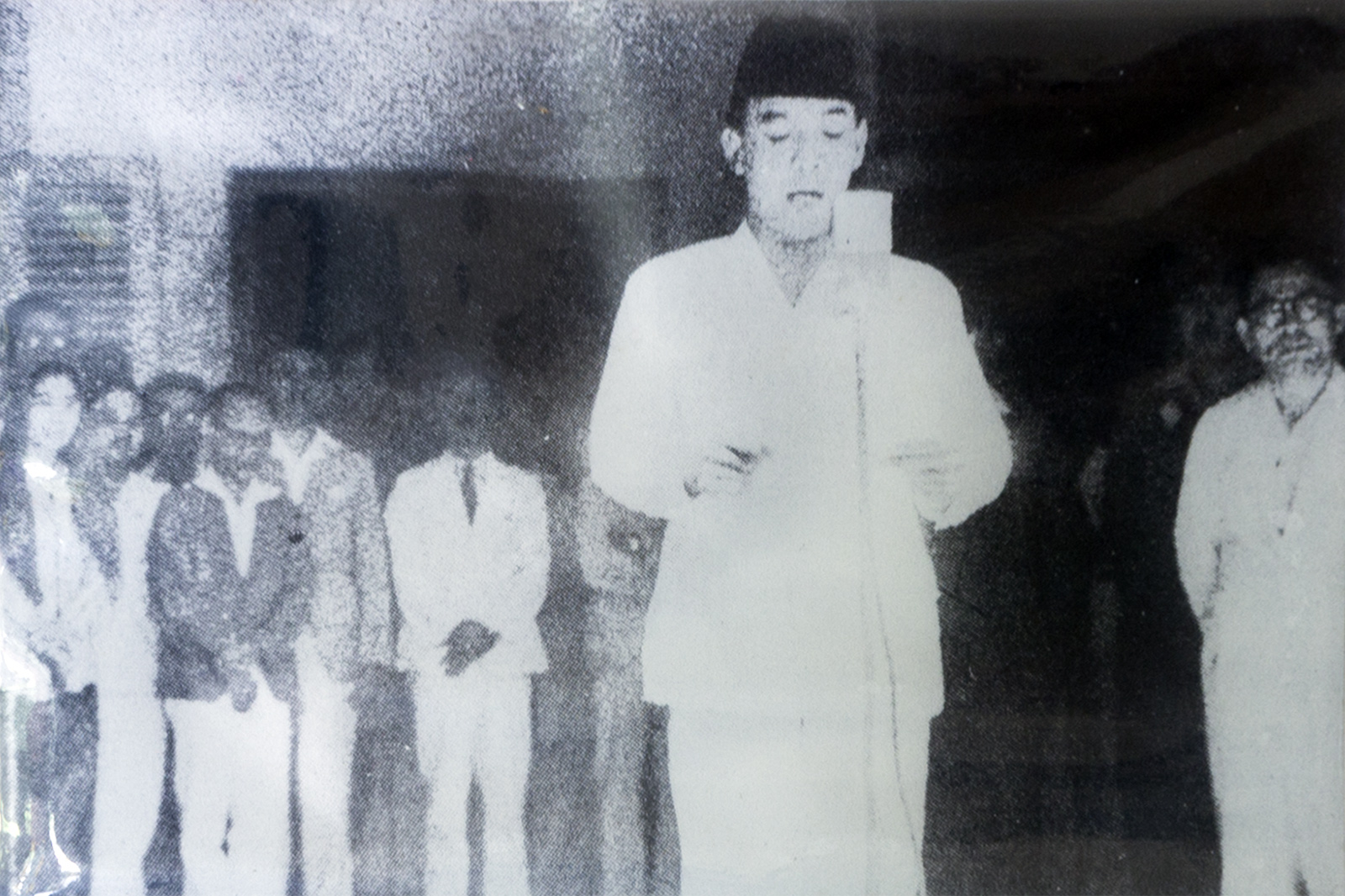 Indonesia is one of the most populous countries on earth, is the largest Muslim majority country by population, and is the largest island territory/island nations on earth, but the island has also been part of even bigger historical empires. How did this nation gain its independence and how has that shaped the country's history until present?
Stats of Viewpoints
From colonised country to coloniser
0 agrees
0 disagrees
The Indonesian National Awakening
1 agrees
0 disagrees
Viewpoints
Add New Viewpoint

From colonised country to coloniser

Following the Independence of Indonesia as a country in 1945 and the subsequent withdrawal of the Portuguese from East Timor twenty years later, Indonesia, already ruling the Western part of the island, invaded the East Timor killing over 100,000 in a brutal two decade occupation. Only through intervention by the United Nations in 1999 did this come to an end, but not before the Indonesian military and supporting militias carried out a scored earth policy, forcing the UN to deploy a peacekeeping taskforce to end the massacre. So while Indonesians may have long struggled for independence, forging an Indonesian identity through the confrontation, it is arguably a battle that shaped the ruling class of the new nation, as the former colony went on to brutally colonise, once their colonial neighbours left.

Dutch trade began in the region in 1602, as the Dutch East India Company began to establish trade where the Portuguese were previously the only European traders to venture into the Indonesian archipelago. The region then became a nationalised colony of the Dutch East Indies in 1800, and spread out to encompass all of Indonesia’s modern territory by 1920. But the Dutch had had a number of wars against native groups to control this large territory and employed an “Ethical Policy” to address this struggle in 1901, improving living conditions, expanding welfare programs and providing basic education to natives. This created an educated class across the archipelago, and during the Japanese occupation of the Second World War, the concept of nationalism was injected into Indonesia’s educated class. The National Awakening was born as the concept of an Indonesian national identity was solidified across the numerous islands of the archipelago leading to independence in 1945.