What’s going on in Haiti? What are the solutions? 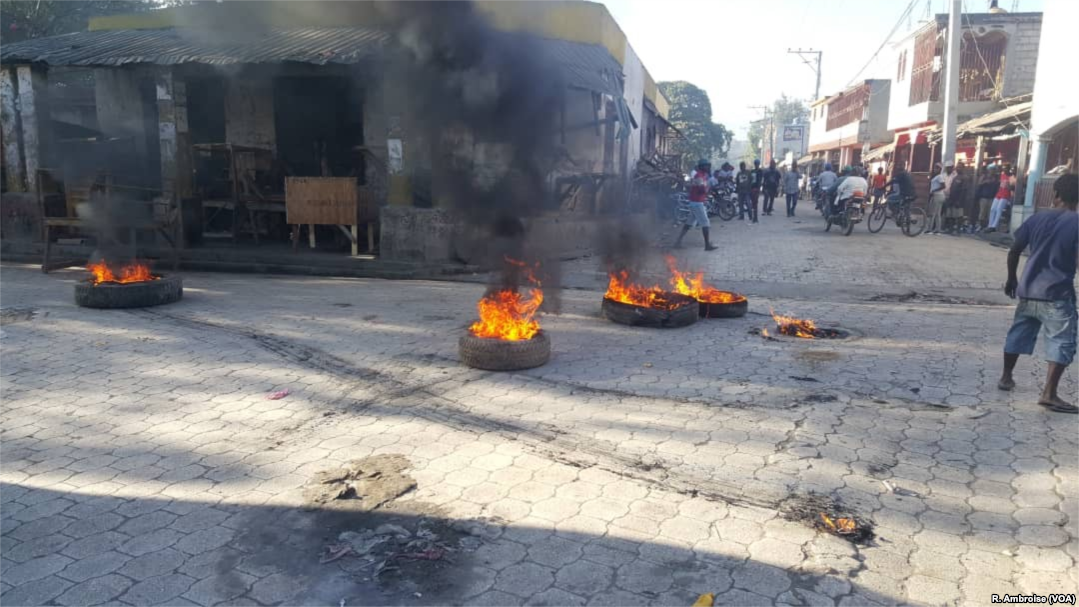 Haiti has the lowest Human Development Index in the whole American continent, despite sharing the island territory of Hispaniola with the Dominican Republic, the largest economy of all Caribbean and Central American states. Protests similar to that of France and Hong Kong are currently on going in Haiti, with protesters calling for the resignation of President Jovenel Moïse. What has happened to lead the country to this situation, and what are the first steps such a country should take on the path to stability and development?
Stats of Viewpoints
Adequate medical care
0 agrees
0 disagrees
Continue protesting
0 agrees
0 disagrees
Viewpoints
Add New Viewpoint

While the protests in Haiti are aimed at government corruption and especially a hike in fuel prices, it is actually living standards and a lack of social programs that are fueling discontent and have helped inform the protesters goals. The most pressing social issue that needs addressing in Haiti is arguably healthcare, following the 2010 earthquake Haiti suffered with the worst modern outbreak of Cholera which the country is still fighting. More than 100 people a day are thought to be developing Cholera infections, a problem made much worse by water and sanitation infrastructure scarcity. One thing the government could do is work more with NGO’s while themselves funding better water supply and sanitation programs. Likewise they could take a leaf out of Dominican Republic’s playbook, and fund free healthcare, something that the Dominican Republic has done along its border with Haiti as part of an aid package since the 2010 earthquake. A meaningful investment into Haitian society may quell the anger directed at the government to some degree.

Although corruption scandals involving President Jovenel Moïse’s misuse of $3.8 billion of loans from Venezuela’s Petrocaribe partnership ignited protests, a deep anger following years of corruption, unthinkable poverty and a very questionable political and economic history with the United States continue to fuel the fire. Much like France began in November 2018, or the protests in Hong Kong’s from March 2019, which started the month after Haiti’s own, protesters should stay mobilised and work together to continue pressuring Haiti’s already barely functioning and under resourced police force, in order to apply maximum pressure on the country’s inept government. Protesters should take inspiration from tactics used in other protests and know that change is possible looking to country’s like Sudan, who used civil disobedience to transition from years under an arguably more oppressive regime, to having recently signed a transition deal with generals of the transitional military government.