Is the latest IMF report a sign of impending global recession? 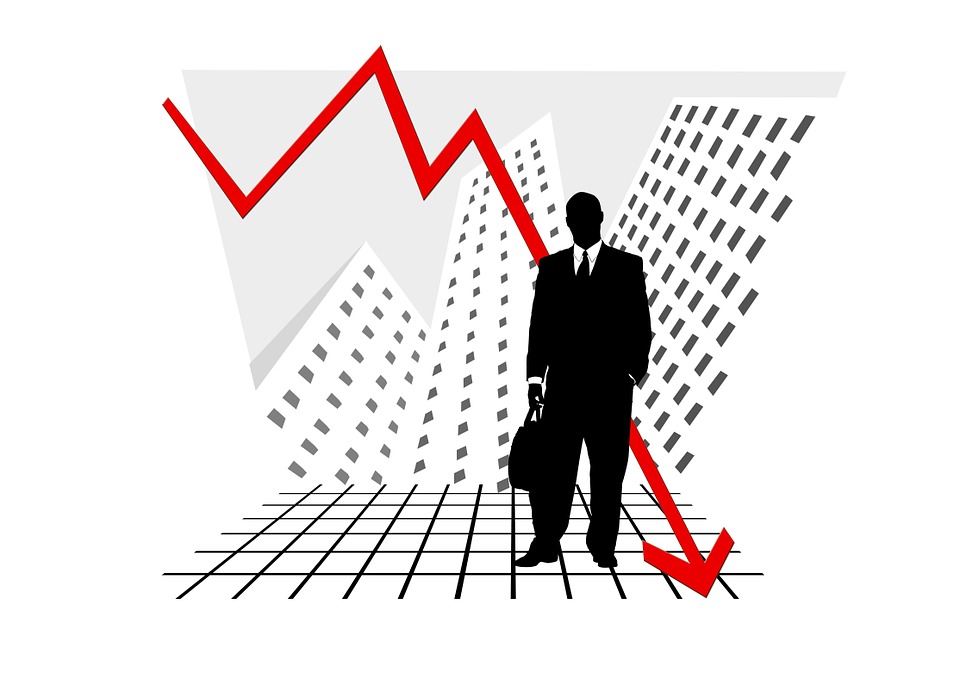 On 16th October 2019 the International Monetary Fund (IMF) issued a report warning of the rising level of global corporate debt and the overvaluation of the US and Japanese stock markets. The report specifically mentioned that in the event of an economic recession in 2021 global corporations would hold dangerous debt of around 19 trillion dollars. What are the implications of the IMF report on the stock market and corporate debt, and is it a sign that another global recession is immanent?
Stats of Viewpoints
Yes – the failure to reform after the last recession
0 agrees
0 disagrees
Viewpoints
Add New Viewpoint

Yes – the failure to reform after the last recession

Following the Great Recession most countries responded with some sort of stimulus package or austerity measures, and despite the IMF calling on countries to focus on unemployed and stimulate job creation in 2010, unemployment fell by a much higher rate and recovered at a much slower pace when compared to all other post-war recessions. The Dodd-Frank Act was the American legislation put in place to overhaul financial regulation in 2010, but this act is thought to have failed to go fair enough to protect consumers, failing to address the faulty theory that some companies are too big to fail, instead putting in place a set of provisional regulations that failed to adhere to basic constraints. The United States’ best effort never went far enough and was then partially repealed in 2018 under Donald Trump. This failure has obviously still not been addressed as the latest IMF report specifically blamed central bank's interest rate cuts for companies taking on more debt, indicating a systemic failure in banking causing a similar spiralling level of toxic debt that caused the last recession.