Should Luis Almagro be re-elected as the Secretary General of the OAS? 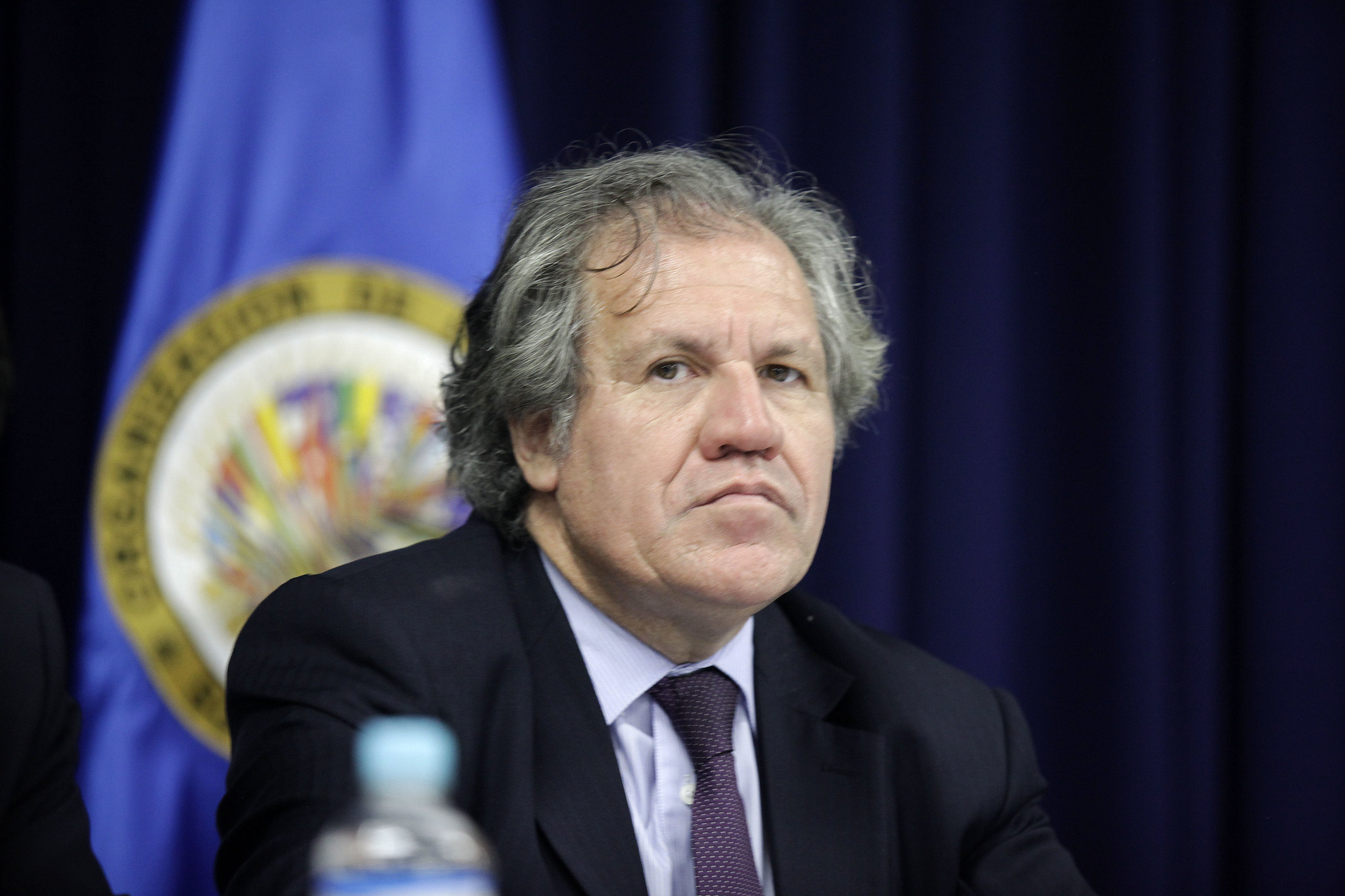 The Organisation of American States (OAS) is a pan-American cooperative institution that was set up to strengthen political stability in the continent and has monitored elections since the 90s, a sort of League of Nations of the Americas. Luis Almagro has been the Secretary General of the OAS since 2015 and is seeking re-election for when his term ends in May 2020, however his term as head of the OAS has not been without controversy. Should Luis Almagro be re-elected as the Secretary General of the Organisation of American States in 2020? What would be the significance of Almagro serving another term? bloomberg.com/news/articles/2018-12-06/almagro-to-seek-reelection-as-oas-secretary-general-2020-2025
Stats of Viewpoints
Yes, for his dedication to security and development
0 agrees
0 disagrees
No, Almagro was instrumental in the Bolivian coup
0 agrees
0 disagrees
Viewpoints
Add New Viewpoint

Yes, for his dedication to security and development

Since his first year in office Almagro has been an outspoken champion of democracy and human rights on the American continent. During his time as Secretary General of the Organisation of American States, his leadership is widely recognised as being a reinvigorating force in the OAS. He has overseen and been applauded for his handling of a multi-million dollar corruption scandal in Honduras in 2015, the 2015 election interference in Venezuela, and voting turmoil in Haiti in 2016, while he has held conferences to shed light on human rights abuses in Nicaragua, Cuba and Bolivia. Almagro has also received countless awards, not only for his time with the OAS but for advocating and facilitating the settling of refugees from Guantanamo Bay detention camp and Syria during his time as Foreign Minister or Uruguay.

No, Almagro was instrumental in the Bolivian coup

While the OAS was founded with the intention of better cooperation on the American continent, the organisation has a history of being opposed to leftist influences in the region throughout the period of the Cold War. This is something that seems to have been reignited under the leadership of Luis Almagro, as the OAS and Almagro have been the subject of heavy criticism from academics and politicians internationally, for the role of the organisation in the force resignation of Bolivian president Evo Morales in 2019. The OAS’ report that started the political crisis in Bolivia has been condemned by many academics, and its assertions of voting ‘irregularities’ have been questioned and described as misleading. Almagro has defended his position and the OAS' report, while also supporting the interim government of Bolivia that is being led by far-right religious extremists who critics have denounced as Christian fascists.