What happened during the Lebanese Civil War? 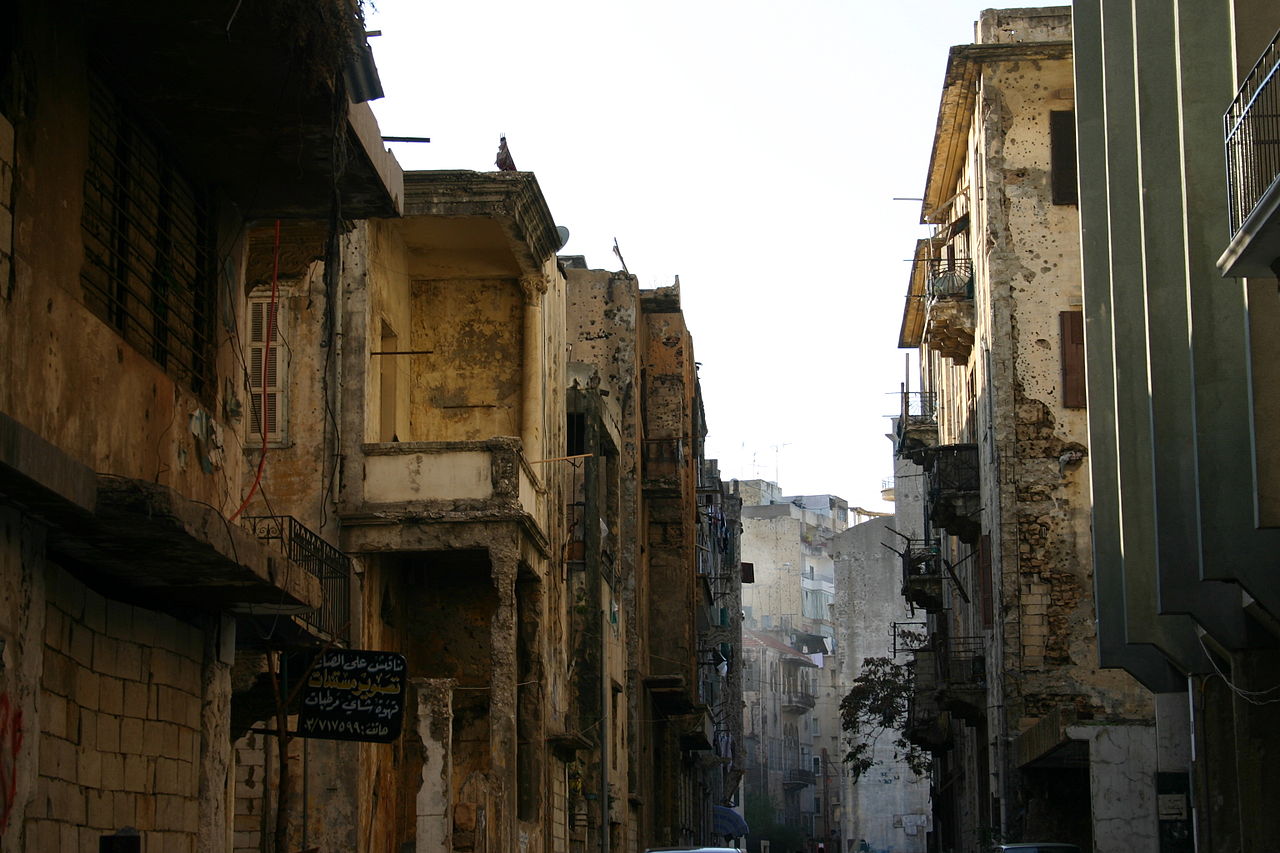 The Lebanese Civil War ravaged the country from 1975 until 1990 claiming the lives of around 150,000 people. Various warring groups divided the country, displacing nearly a million people from Lebanon in a complicated conflict similar in complexity to the on going Syrian Civil War. But what divided the country so harshly? What factors perpetuated this war for so long? What effect did this have on the country? What happened during the Lebanese Civil War?
Stats of Viewpoints
The playing out of colonial exploitation
0 agrees
0 disagrees
Viewpoints
Add New Viewpoint

The playing out of colonial exploitation

The Lebanese Civil War saw the playing out of sectarian tensions that have harshly divided Lebanese society for generations, but these tensions were used by outside exploitative powers for over a century, to gain influence in the region. This helped to instill a divisive sectarian political landscaped that worsened over time and still affects the country today. This process began under Ottoman rule, when divisive administrative divisions, put in place by the Ottomans, led to the 1860 civil war when Druze and Maronite Christians massacred each other by the thousands. This suffering under harsh leadership continued as the Ottoman Empire stagnated through the early 20th century, and worsened when the Empire was partitioned and Lebanon and Syria fell under a French Mandate. But even through independence religious divides solidified politically as colonialism and foreign interference set the stage for decades of conflict in Lebanon later in the century.