Is cultural appropriation a valid concept? 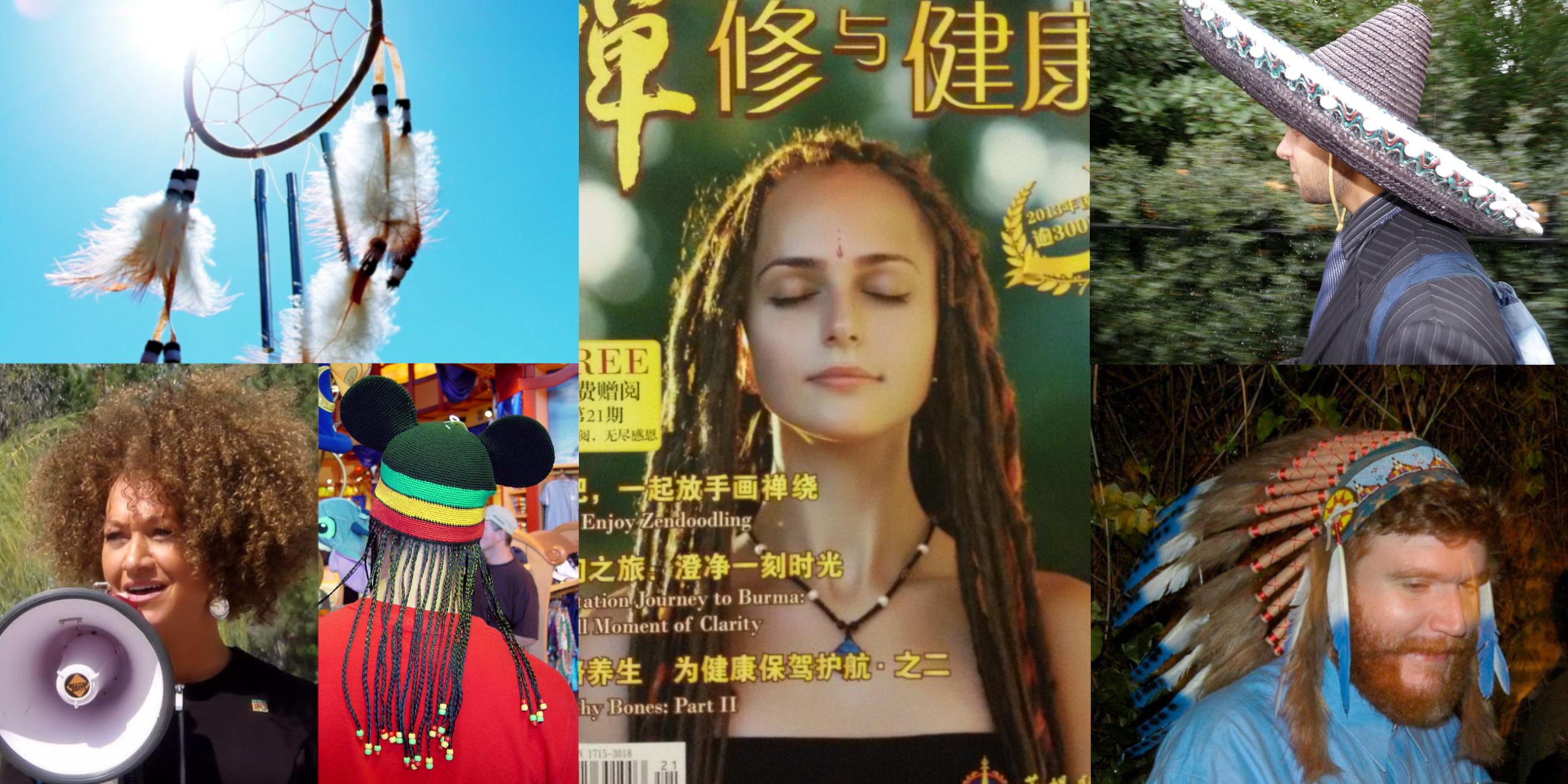 Cultural appropriation is the adoption of the styles, trends, fashion, or cultural iconography of one culture by members of another. The practice of cultural appropriation is especially controversial when the culture of a historically persecuted group is misappropriated. But the concept often evokes criticism because accusations are sometimes taken to extremes, misinterpreted, or can be seen as, or confused with, appreciation for the other culture. Is culture something that can be stolen or misappropriated? Is it an over the top critique or is it just a complex and often misunderstood concept? goodhousekeeping.com/life/g28400114/cultural-appropriation-definition-examples
Stats of Viewpoints
An outcome of multiculturalism?
0 agrees
0 disagrees
Yes
0 agrees
0 disagrees
It isn’t
0 agrees
0 disagrees
Yes, but is a concept often misapplied
0 agrees
0 disagrees
Viewpoints
Add New Viewpoint

An outcome of multiculturalism?

Is cultural appropriation just the backlash against low brow cultural assimilation and a natural outcome of modern multicultural societies? It could be hopeless to expect people to live in close proximity while refraining from slowly becoming more and more homogenous. As a result of overpopulation, immigration and historic imperialism, both militaristic and cultural, it could be argued that many societies are inevitably going to, or already have, experienced a decline in cultural diversity due to assimilation and the natural transition toward homogeneity. Moving forward we need to decide whether multicultural societies gradually becoming more homogenous is a positive or negative development, do we need to protect culture against loss, restrict borders, encourage diversity and mixing, or address language diversity loss? This last point is most illuminating, as thousand of languages have died as a result of the colonial legacy of recent history, as culture will inevitably change in a similar way to languages, should we be containing and protecting it or allowing the inevitable change?

Not caring about appropriation and freely borrowing from marginalised cultures can be oppressive and offensive, whether it is the use of traditional clothing as a halloween costume, the use of cultural iconography to sell a product or the bastardisation of cultural performance. The stripping of meaning to sell products, using a culture for anything you want shows that you may like the culture but do not respect it enough and are willing to dilute the relevance of the culture to benefit in some way. An example of this is Katy Perry's use of Japanese dancers while dressed in Chinese clothes at a performance in 2013, the Japanese American Citizens League described it by saying “the thoughtless costuming and dance routines by Katy Perry played carelessly with stereotypes in an attempt to create a Japanese aesthetic” [1]. We should protect cultural diversity and that should include not commodifying or cheapening other cultures, cultural diversity is massively beneficial and cultural exchange is an important part of that but exchange should be mutual and respectful.

What is cultural ownership? Culture like language is something that doesn't belong to anyone but is used by people to communicate certain things; people should not be stopped from exploring other cultures just as they should not be deterred from learning other languages. The idea that certain practices or cultural relics strictly belong to certain ethnic or cultural groups has always been a believe mostly confined to the extreme right, similar views are now being adopted by some on the radical left but are only polarising people in much the same way. This is another argument that should be limited to the ‘twittersphere’ as it has very little real world value.

Yes, but is a concept often misapplied

There is a large amount of nuance to this fairly new concept, and like any area of nuance some people have misunderstood the reason for the concept and have freely applied it to areas where it is maybe not useful or not necessarily true. Cultural appropriation could more accurately be called cultural misappropriation and should be called out when it has negative effect, ie of marginalising minority groups, setting cultural double standards or exploitation and abuse of an art form. But a line needs to be drawn between cheapening and wrongfully misappropriating cultural artefacts or ideas and the positive nature of assimilation, cultural understanding and cultural appreciation or exchange. For example the in the late 60's the rock band Led Zeppelin made millions selling blues music to white teenagers, and put there names down in writing credits despite mostly copying songs, riffs and lyrics outright, this could be accurately described as cultural misappropriation. However this could be contrasted with the career of The Rolling Stones who wrote original music inspired by the blues and actually used their celebrity status to bring American blues musicians to a wider global audience, and brought international recognition to Bluesmen such a Howlin' Wolf and Muddy Waters.