What is the history of population control? And what effects has it had? 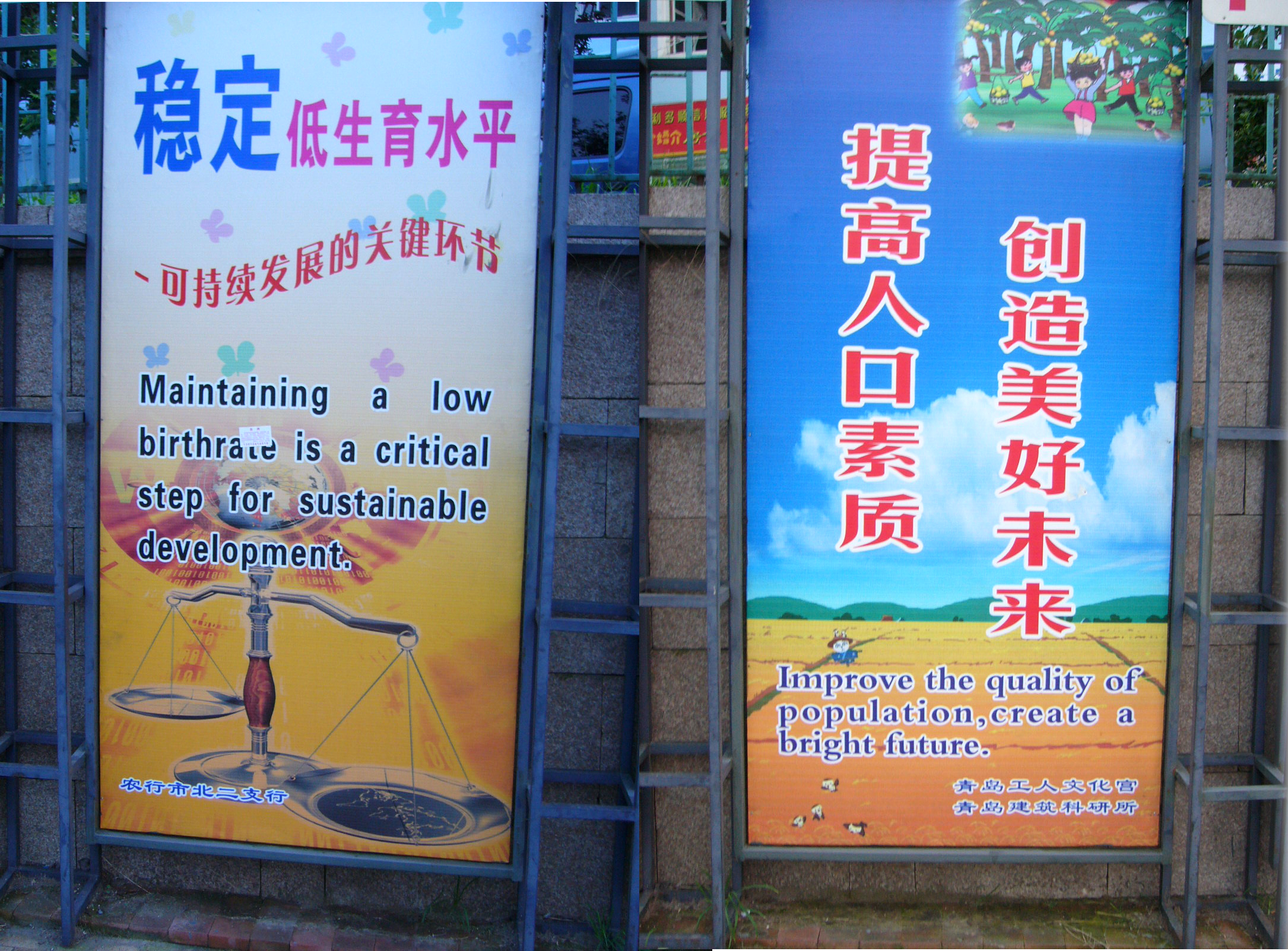 Overpopulation is a fairly modern phenomenon, with most countries trying to encourage human population growth following the Second World War. However fears over poverty, political instability, and more recently environmental concerns bought about by climate change, has left many concerned about the exponential growth of the global human population. Human population planning policies, or population control policies, have been carried throughout the twentieth and into the twenty-first century with varying outcomes. Does population control work? What are the issues associated with population control, and how have countries tried to deal with the problem of overpopulation in the past? What effects has this had on the societies it was implemented on?
Stats of Viewpoints
America's long history of forced sterilisation
0 agrees
0 disagrees
Viewpoints
Add New Viewpoint

Less to do with overpopulation and more an effort to control the population, the United States has had a long history of utilising forced sterilisation on people in the name of eugenics, economics and social engineering. Eugenics organisations, started in the early 20th century in the US and carried out sterilisation based on disability, criminality and later even ethnicity, continuing until the 1980s in states such as Oregon. But following holocaust of the Second World War such policies became unpopular and were renamed and exported internationally. The United States has funded international population control policies internationally since the Korean War, and has been criticised for its funding and coercion around family planning policies specifically in lower economically developed countries. These policies have led to innumerable human rights violations in America and around the world, damaged the reputation of the US government for many, and led to a generation of ardently pro-life Americans and an ever growing attack on abortion legislation in the US.